Don't Waste Your Money: Will you get a payroll tax holiday? 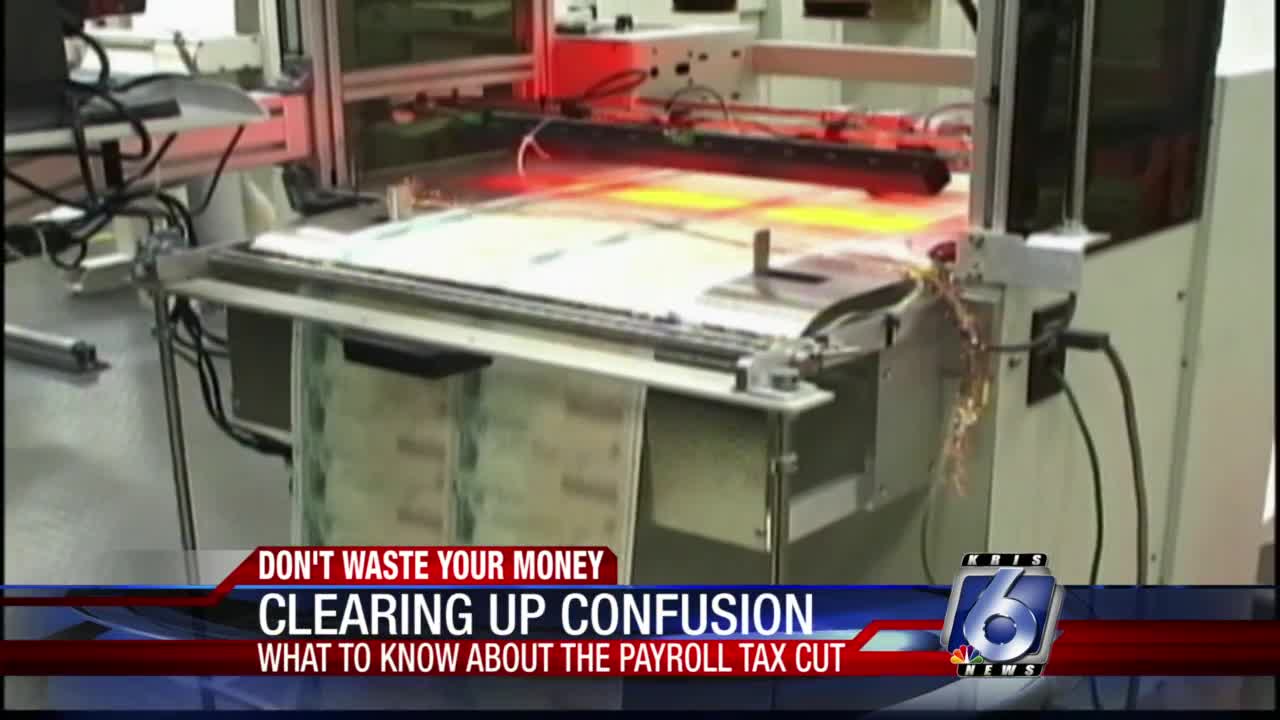 Most of us would love some extra money in our pocket this fall, heading into the holiday season. 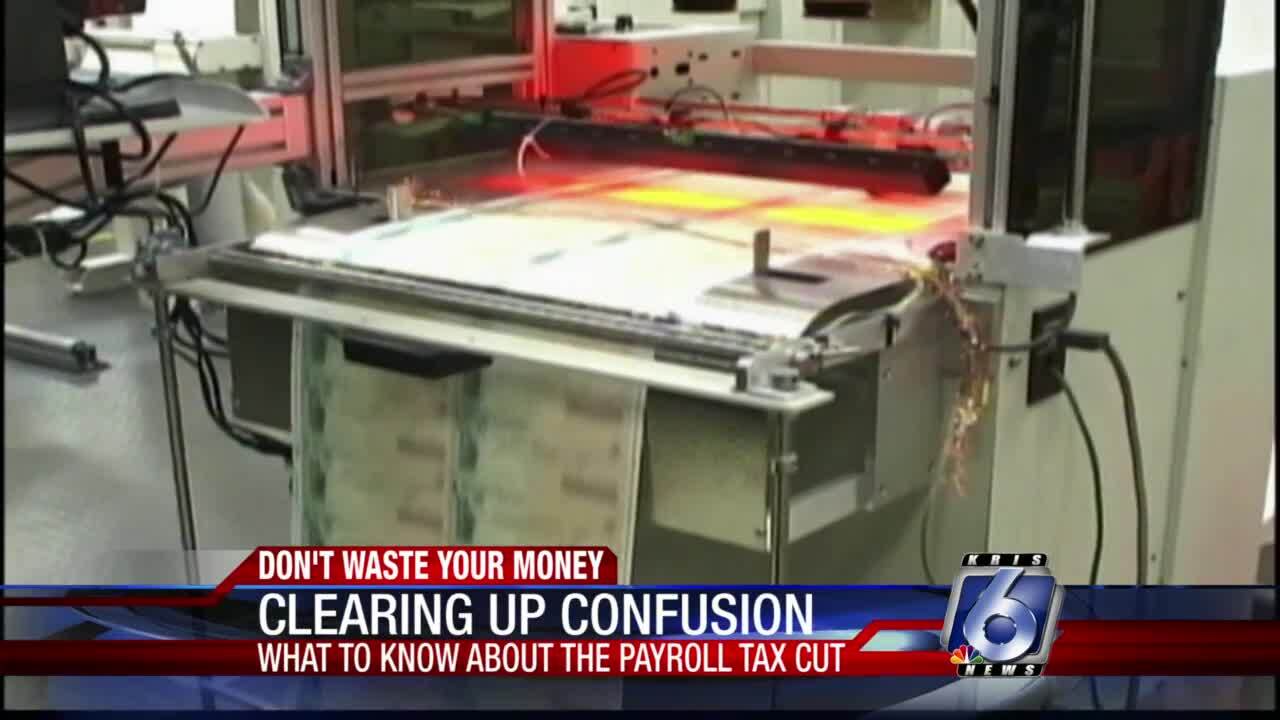 Most of us would love some extra money in our pocket this fall, heading into the holiday season.

There has been a lot of buzz about a payroll tax cut from now till the end of the year which could mean 6 percent of your money back in your pocket.

But it’s looking like more and more companies will not be participating.

But a growing number of companies, including Ford, GM, Chrysler and many that use ADP for payroll, are not yet participating.

Yours may not, either.

And from the doesn't that stink file, why many employers are opting out.

You will have to pay it back starting in January unless Congress forgives it.

CNBC says at this point, it is just a short-term loan.

Now if Congress decides to forgive the tax holiday and let you keep the extra cash, many more businesses are sure to participate.