Beware of phone scams claiming your child has been kidnapped 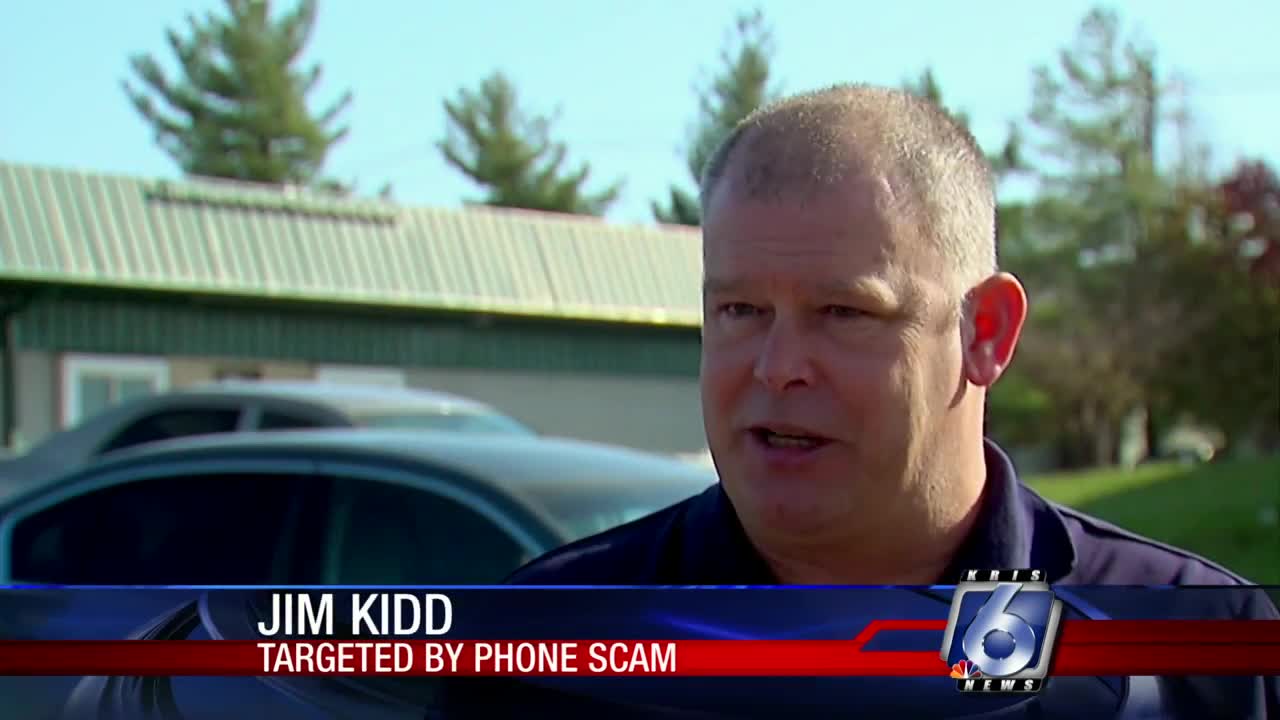 Phone scams have gotten out of control in the past few years with callers demanding money, often claiming they have a warrant for your arrest. https://www.kristv.com/money/consumer/beware-of-phone-scams-claiming-your-child-has-been-kidnapped 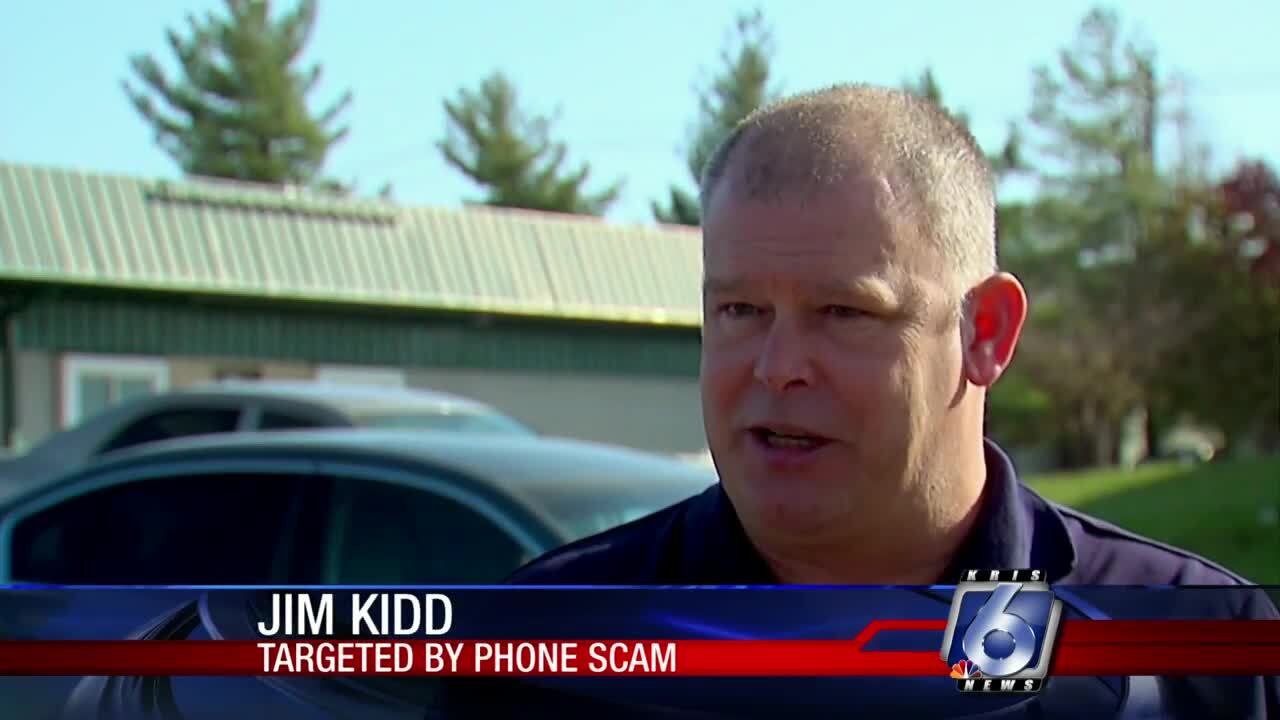 Phone scams have gotten out of control in the past few years with callers demanding money, often claiming they have a warrant for your arrest.

But now there is an even frightening phone scam as we head into the new year.

You might have heard of the IRS scam or the social security scamwhere someone calls you demanding money.

But there's another phone scam that is far more terrifying these days because the caller claims they've kidnapped your child!

Home inspector Jim Kidd answered his phone while on the job the other day.

It was a call that would make any parent frantic.

“I heard what sounded like my daughter in distress,” Kidd said. “She called me Daddy, like she does when she's upset about something, it was very convincing.”

A man then said he had kidnapped Jim's 27-year-old daughter.

"They said we want you to know we have your daughter, and do not hang up, and if you hang up we will kill her.

"You don't question it at that point, do you? I just wanted her home and safe, that was it."

The caller was very clear. He said get to the bank and wire me $1,000 and I won’t harm your daughter.

Luckily, Kidd had enough wits about him to tell a co-worker to call police and follow him as he went to get the money.

“I wrote a note to my client, daughter has been kidnapped, call police, have them follow me.”

This hand-scrawled note led to a police officer pulling up behind Kidd, who told him to call his daughter.

"I called and found out it was a big hoax."

Like other phone scams, it’s bilking parents for thousands of dollars when their son or daughter is really in no trouble at all.

Kidd has some simple advice to other parents:

"Get to another phone, call them, have someone contact them,” he said.

Because he says it’s the most terrifying scam he has ever encountered.

If you get any kind of threatening phone call about a kidnapping, or from the sheriff or the IRS, don’t do anything immediately.

Take just one minute to contact another family member, so you don’t waste your money.