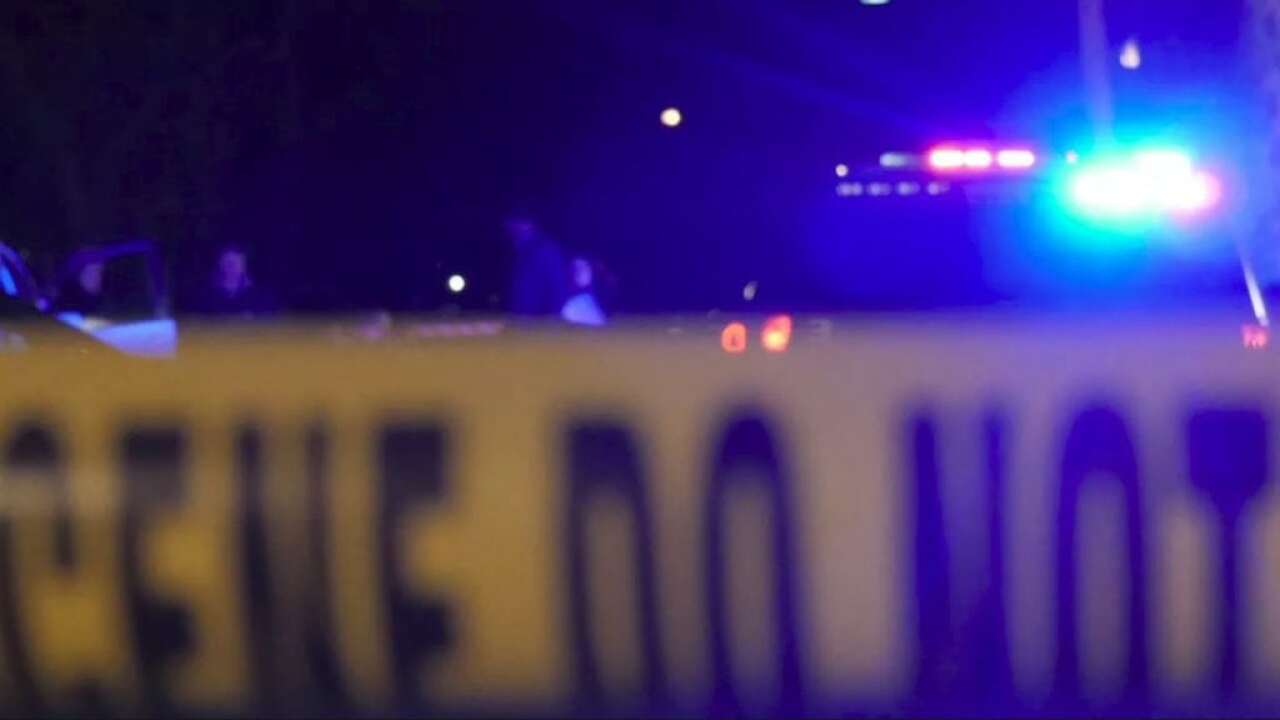 Garland police said Saturday the officers responded about 10:30 p.m. Friday to reports of a man in a parking lot stabbing the hoods of cars and slashing tires with two machetes.

Police say the officers told the unidentified man to drop the knives, but he moved toward them. Police say both officers then shot the man, who was pronounced dead at a nearby hospital.

The officers will be placed on paid administrative leave while the shooting is under investigation.

The department has not released the names of the officers but said one is a 3-year police veteran and the other has been an officer for 13 years.