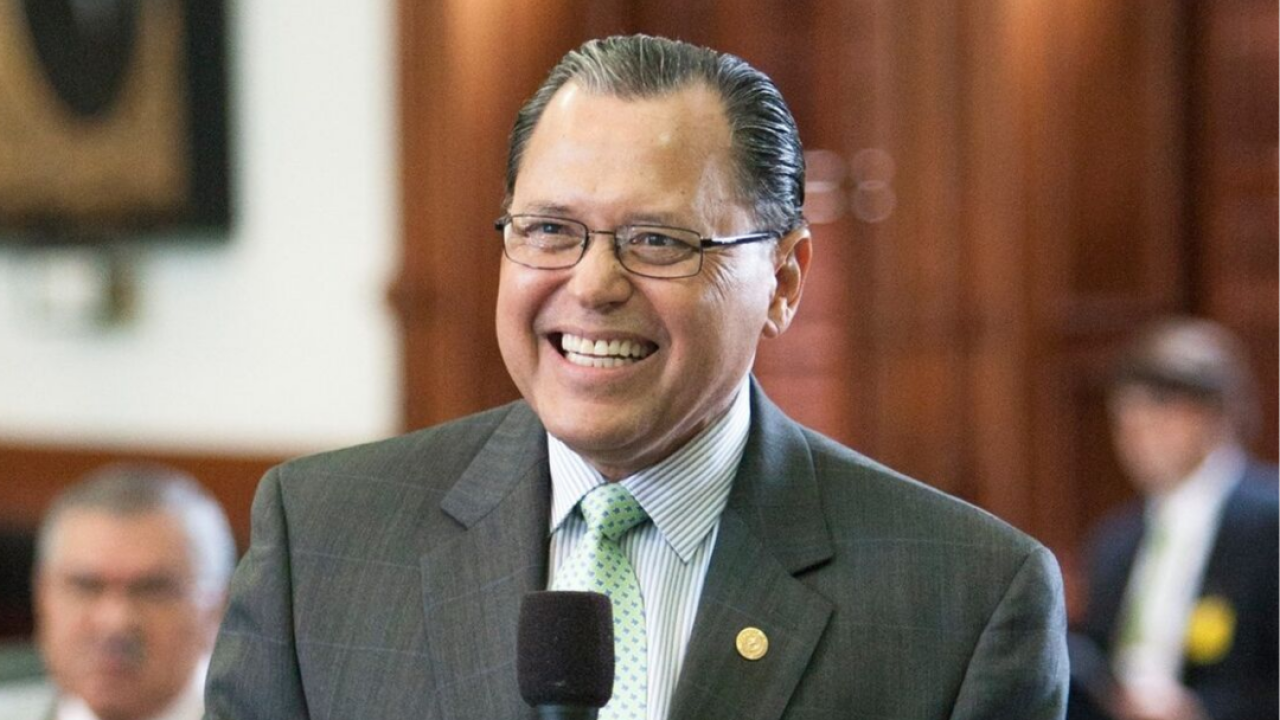 EL PASO, Texas (AP) — The Democratic leader in the Texas Senate has announced his retirement, giving up a seat that the party considers safe.

El Paso Sen. Jose Rodriguez said Friday he'll retire at the end of his current term in January of 2021. He was first elected in 2010.

Rodriguez said at a press conference he thinks it's time for him to leave office.

The El Paso senator has been an outspoken supporter of reforming gun laws in Texas and passing so-called "red flag" laws and universal background checks.