More than 100 dolphins die on island beach off West Africa 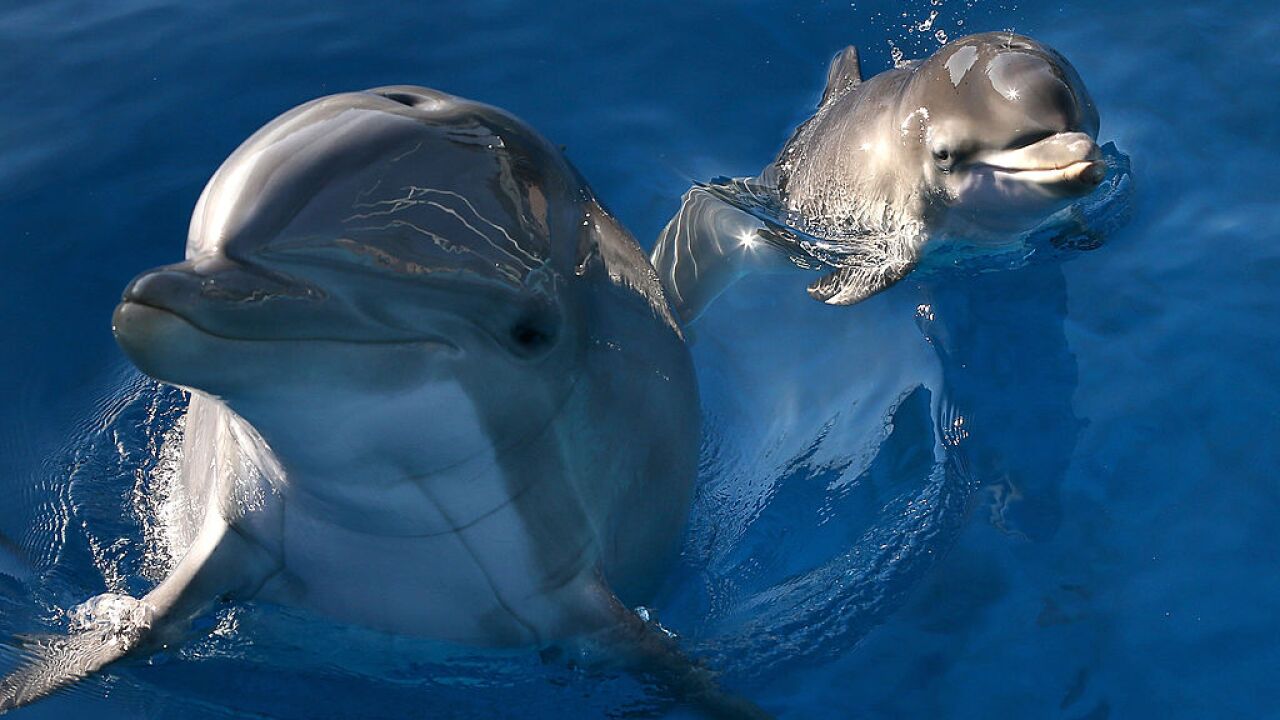 LISBON, Portugal (AP) — Authorities in the Cape Verde islands off West Africa are waiting for experts from Spain to help determine why more than 100 dolphins died on a local beach.

Local media report that around 200 melon-headed dolphins were found on a beach on Boa Vista island on Tuesday. Officials, residents and tourists managed to drag some of them back out to sea, but many returned.

BIOS Cape Verde, a volunteer environmental association in the former Portuguese colony, said on its Facebook page Friday it took samples from 50 dolphins and four others were placed in deep freeze by the local council.

The group said veterinarians from the University of Las Palmas in Spain's Canary Islands are due in the coming days to perform tests.