Felon to remain on ballot for Houston City Council seat 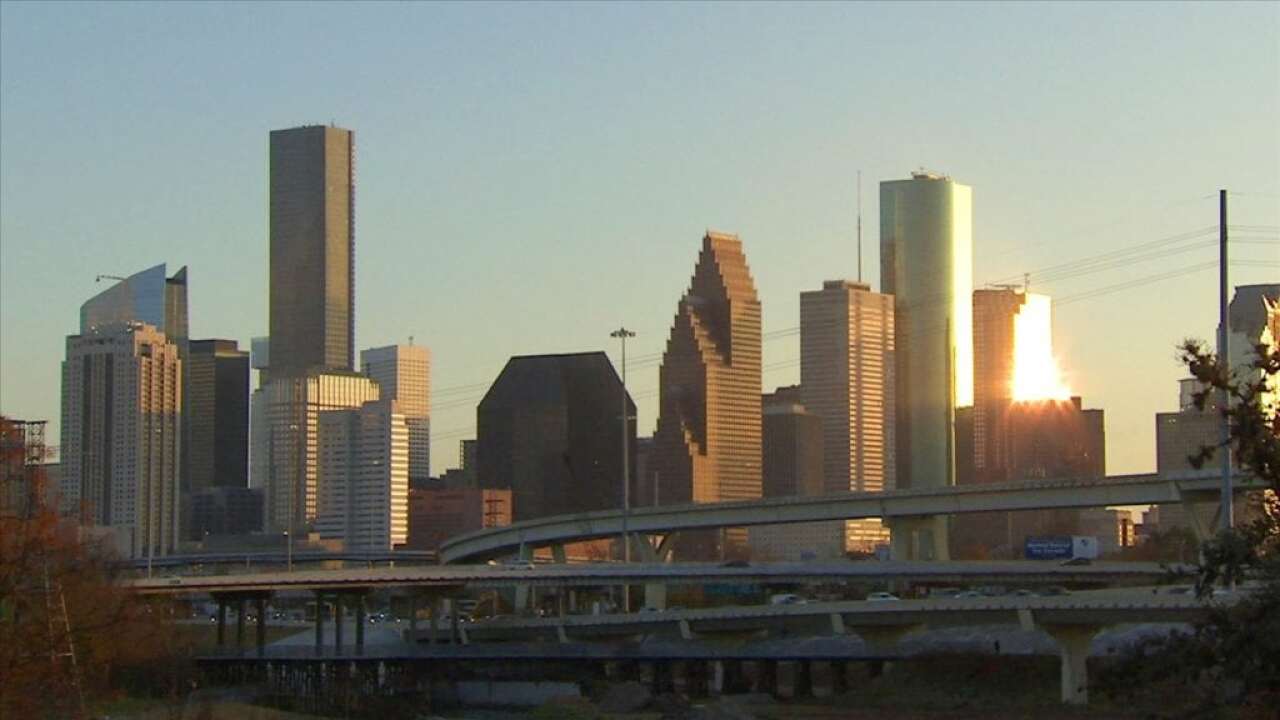 Houston is becoming a city for foodies. (MGN file photo)

HOUSTON (AP) — A felon will remain on the ballot in the runoff for a seat on the Houston City Council.

The Houston Chronicle reports that a Harris County judge on Friday refused to remove Cynthia Bailey from the Dec. 14 runoff election.

Bailey finished second in the Nov. 5 election to Tarsha Jackson in the 14-person race to replace term-limited Councilman Jerry Davis. Third place finisher Renee Jefferson-Smith sued to remove Bailey from the ballot because of her conviction in 2007 for theft of more than $200,000.

An attorney for Jefferson-Smith did not immediately return the newspaper’s request for comment.

Texas’ Election Code bars candidates who were “finally convicted” of a felony or are not “pardoned or otherwise released from the resulting disabilities.” The code, however, does not define the disabilities.