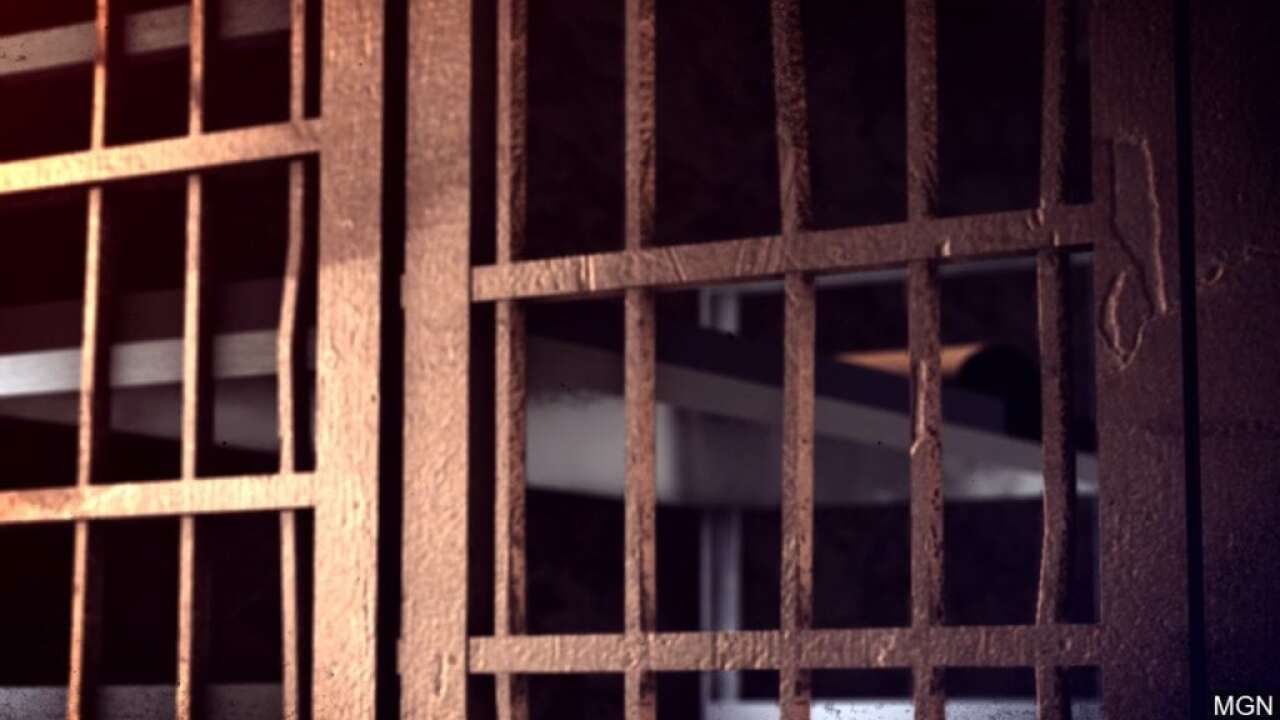 SAN ANTONIO (AP) — The top administrator in Bexar County says the jail there is facing a "crisis situation" after guards wrongly released two inmates just hours apart, bringing to at least 12 the number of prisoners mistakenly released this year.

County Judge Nelson Wolff on Friday called on Sheriff Javier Salazar to take steps that include replacing the commander who oversees the jail, one of the largest in Texas.

Wolff spoke at a San Antonio news conference a day after two inmates were mistakenly released. One was being held on suspicion of driving while intoxicated and the other was in jail on a drug charge.

Both were later apprehended and returned to the jail.

Salazar called the conduct of the guards "totally inexcusable."

Authorities say booking errors by sheriff's personnel, confusion over inmates with similar or the same names and other factors have contributed to the erroneous releases through the year.