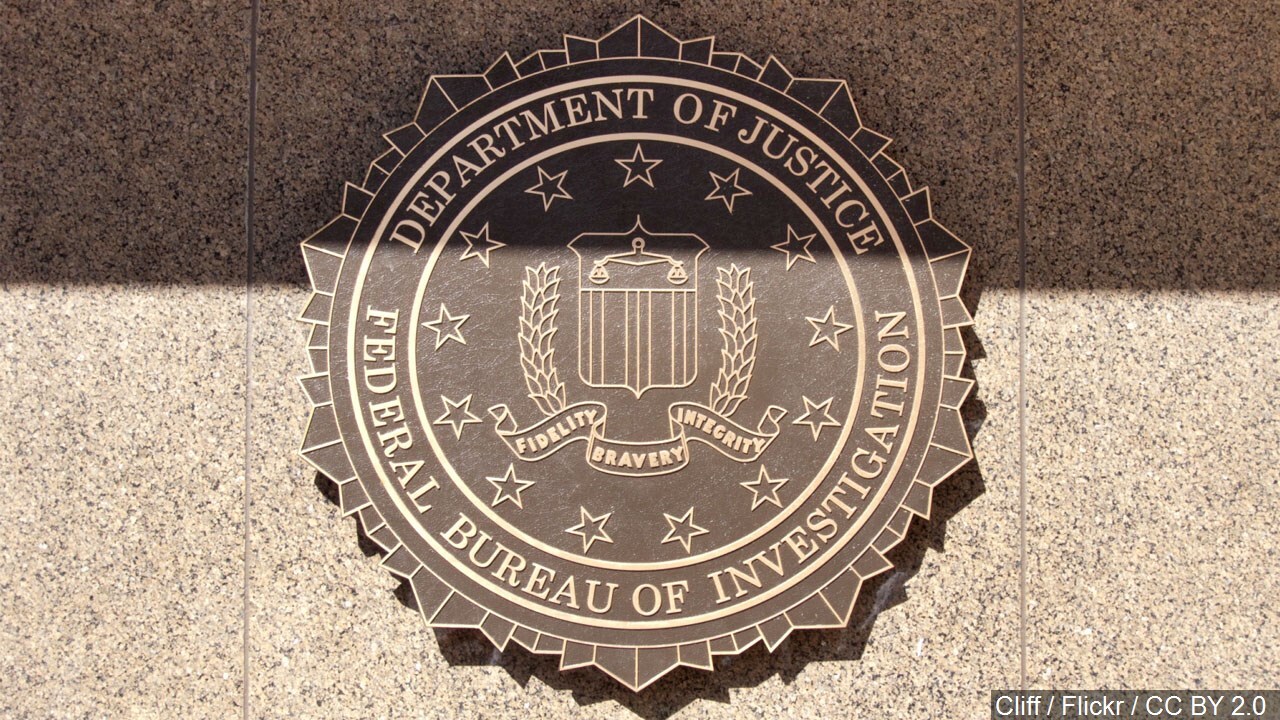 ABINGDON, Va. (AP) — A southwest Virginia man who blew off his hand in an apparent explosives accident has been charged in federal court after authorities say they found evidence he was making a bomb and wanted to target “hot cheerleaders.”

An FBI affidavit filed Friday in federal court in Abingdon says 23-year-old Cole Carini of Richlands showed up in a hospital Wednesday with one hand blown off and fingers blown off his second.

He told authorities he’d been in a lawnmower accident.

But authorities found explosives materials at his home and a note glorifying Elliott Rodger, a mass shooter who is venerated by the online “incel” community, which justifies violence against women as revenge for men rejected as sexual partners.