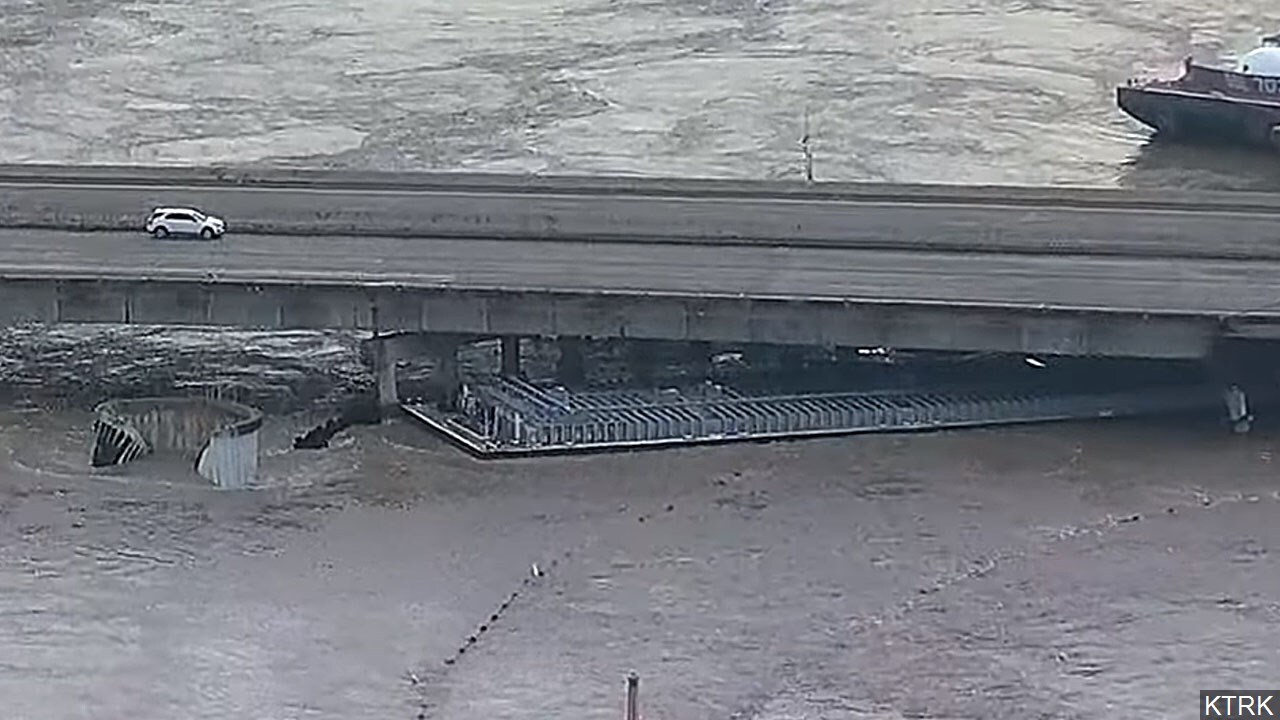 BEAUMONT, Texas (AP) — A portion of Interstate 10 in southeast Texas that was closed due to flooding from Tropical Storm Imelda has reopened.

KFDM-TV reports that officials with the Texas' Department of Public Safety and Department of Transportation said the interstate between Winnie and Beaumont reopened as of noon Sunday.

The interstate though is still closed at the San Jacinto Bridge in Harris County after loose barges struck the support columns near the water. The Texas Department of Transportation said Sunday that the barges had been dislodged and officials are inspecting the bridge for damage.

This weekend floodwaters began to recede to reveal the exhausting cleanup effort that lies ahead after Imelda slowly churned across the region, damaging hundreds of homes and causing five deaths.