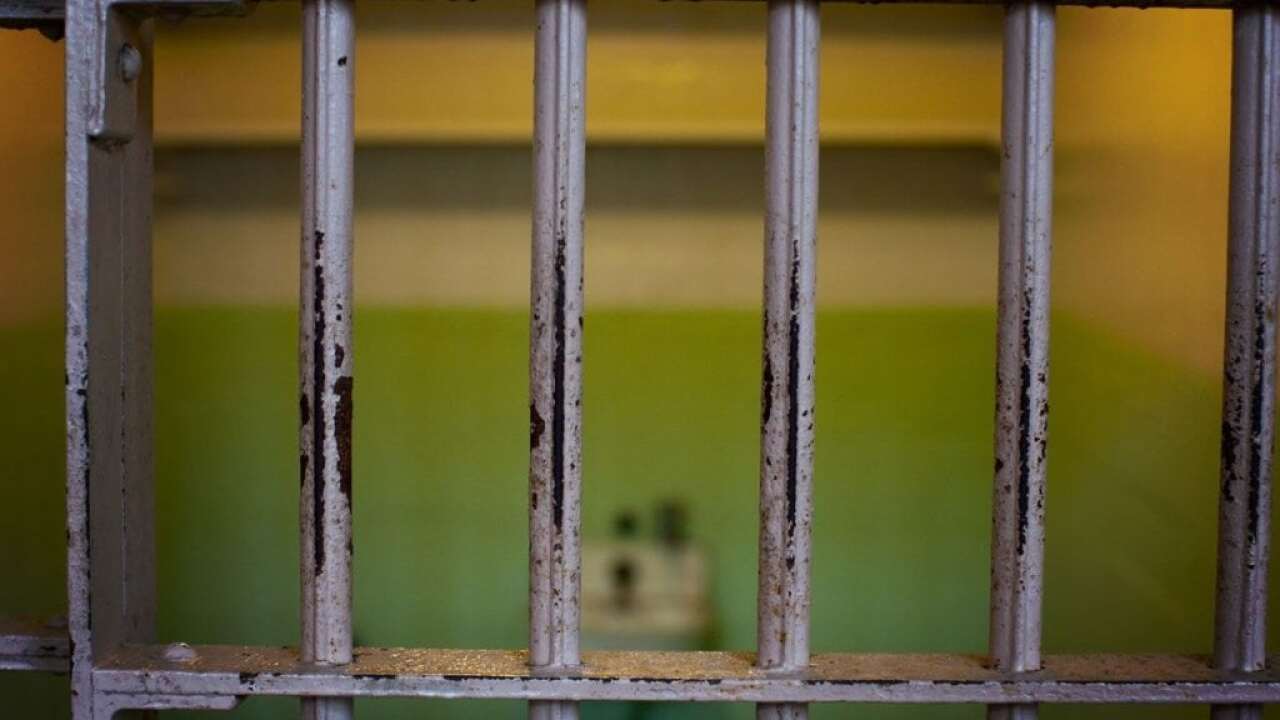 TEXARKANA, Texas (AP) — A county’s top elected official says a company that has been the subject of several lawsuits over inmate deaths or injuries is ending its contract with a jail in East Texas that it has run since 2010.

The Texarkana Gazette reports that Howell says the sheriff’s office will manage the jail in the Bi-State Justice Building in downtown Texarkana and the annex behind it.

For copyright information, check with the distributor of this item, Texarkana Gazette.