A conversation around suicide prevention: what local students say 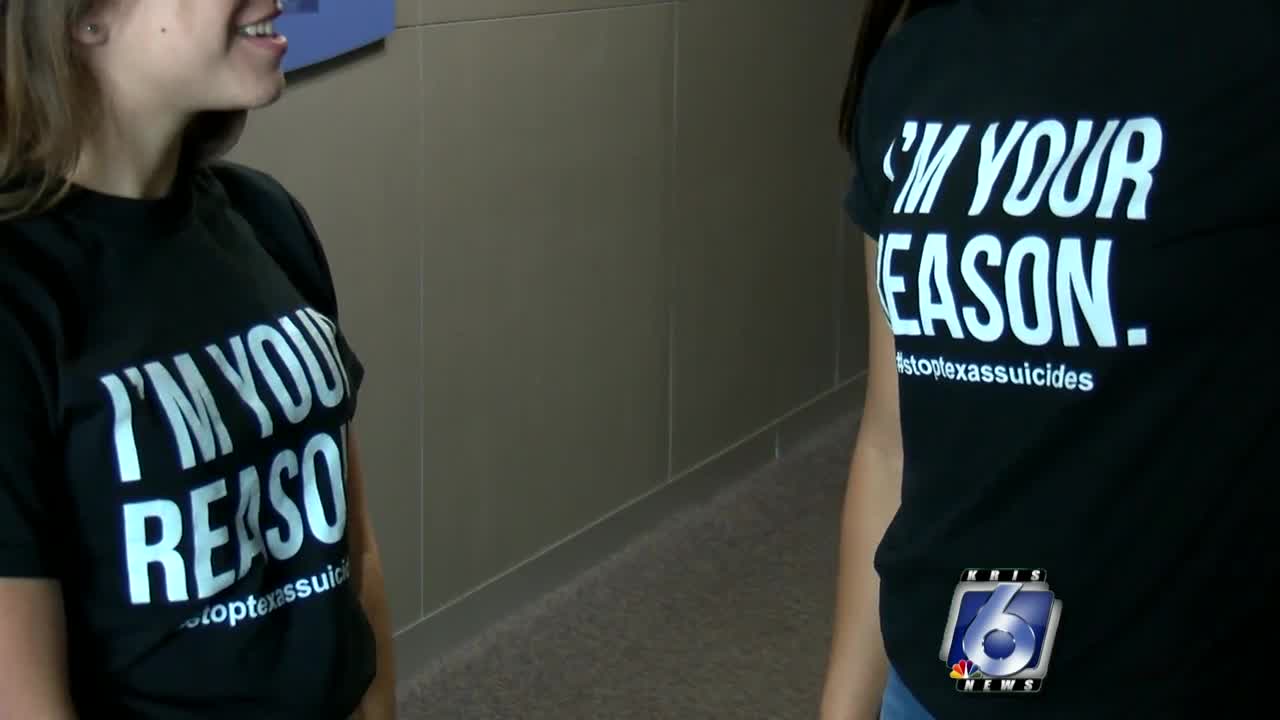 Reducing the number of suicides was the focus of a discussion held today at Del Mar College. https://www.kristv.com/localnews/a-conversation-around-suicide-prevention-what-local-students-say 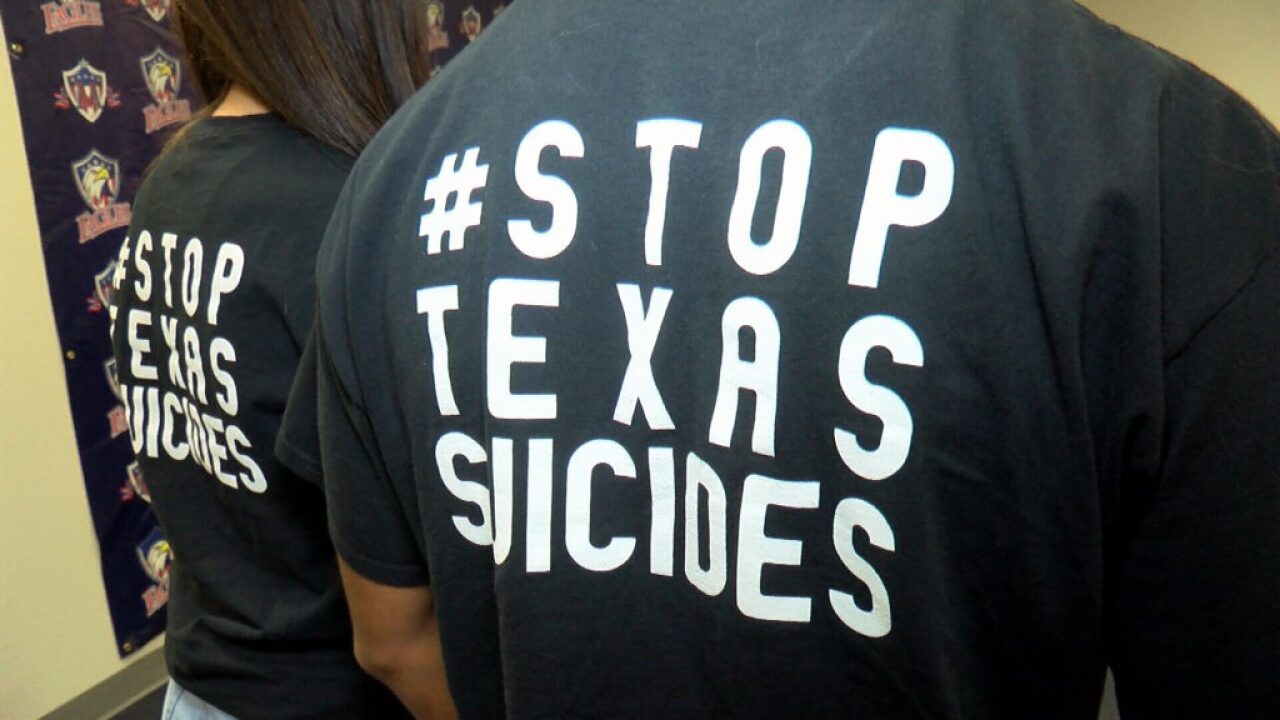 CORPUS CHRISTI — Reducing the number of suicides was the focus of a discussion held today at Del Mar College. It was part of a suicide prevention symposium hosted by State Representative Todd Hunter.

More than 100 people attended this morning's event including several veterans, students and educators from schools across the Coastal Bend.

Students took part in various activities and came up with ideas on how to address suicide with their classmates. They suggested holding assemblies to talk about suicide and asking fellow students to take a pledge to always be kind to their classmates.

Several students who were at today's symposium go to Veterans Memorial High School. The topic of suicide hit close to them after two students committed suicide there during the last school year.

The students from VMHS mainly discussed how important it is to talk about suicide and getting help for those who are struggling with suicidal thoughts.

Last year, Samantha Perez, a senior at VMHS, got the news that she lost a friend after she took her own life.

"When I heard it was one of my good friends, I just broke down," she said. "It was really hard for all of us."

That's when Perez and other students like Kobe Piper (senior) and Ashlyn Clark (sophomore) became concerned about their classmate's well-being, and they wanted to do something about it

"It was bringing a lot of trauma and devastation to the community, because we didn't know that students were going through something like this," Piper said. "It hurts your heart to know kids go through that."

So they helped create a local suicide prevention task force. Since then, they've made it their mission to prevent more suicides, but also freely discuss this tough subject in school.

"We just want to get people to start talking about it, making it a subject that you can openly speak with adults with, with health counselors with," Clark said.

With the help of State Rep. Todd Hunter, two bills addressing suicide have also been passed. One bill requires health experts to track suicide rates in the state. The other designates September as Suicide Prevention Month.

Bills like these are meant to help people like Perez's friend, who tragically took her own life.

"Everything I do now, and everything all my other friends do now is always for her," said Perez.

Some of the ideas that were discussed during today's symposium will be shared with other school districts nation wide.