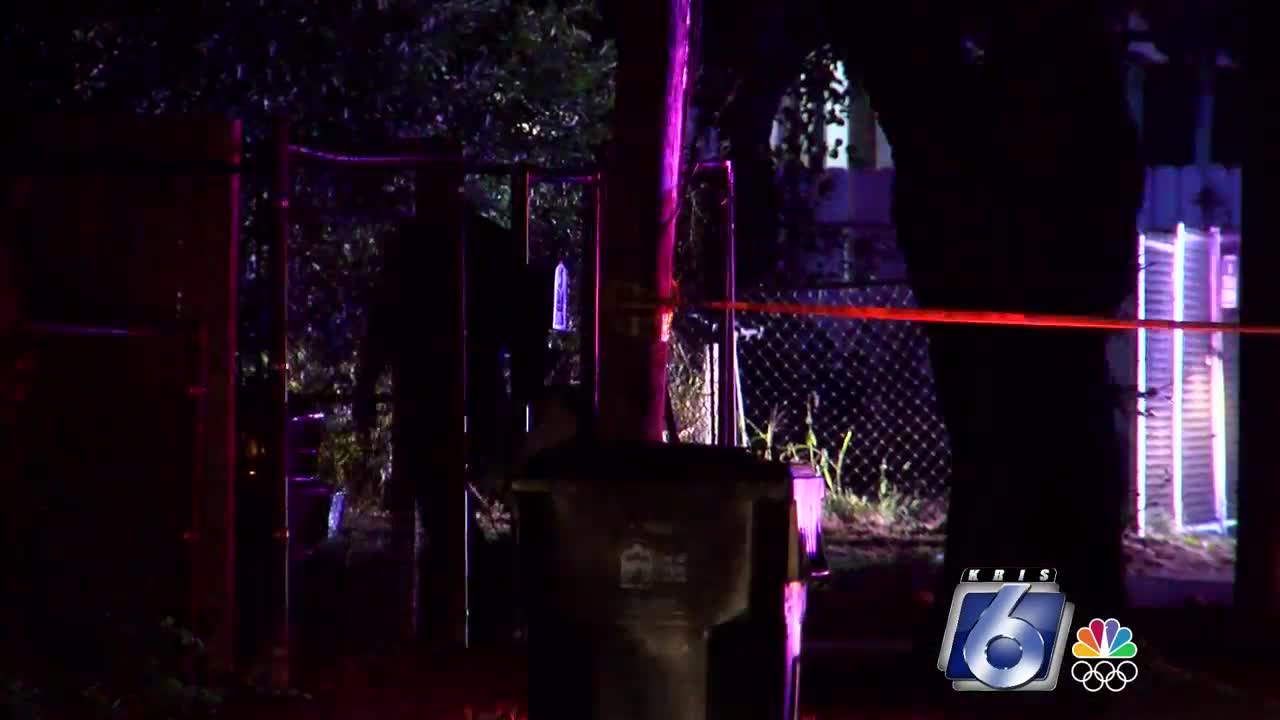 Corpus Christi Police are looking into what led up to an overnight murder. 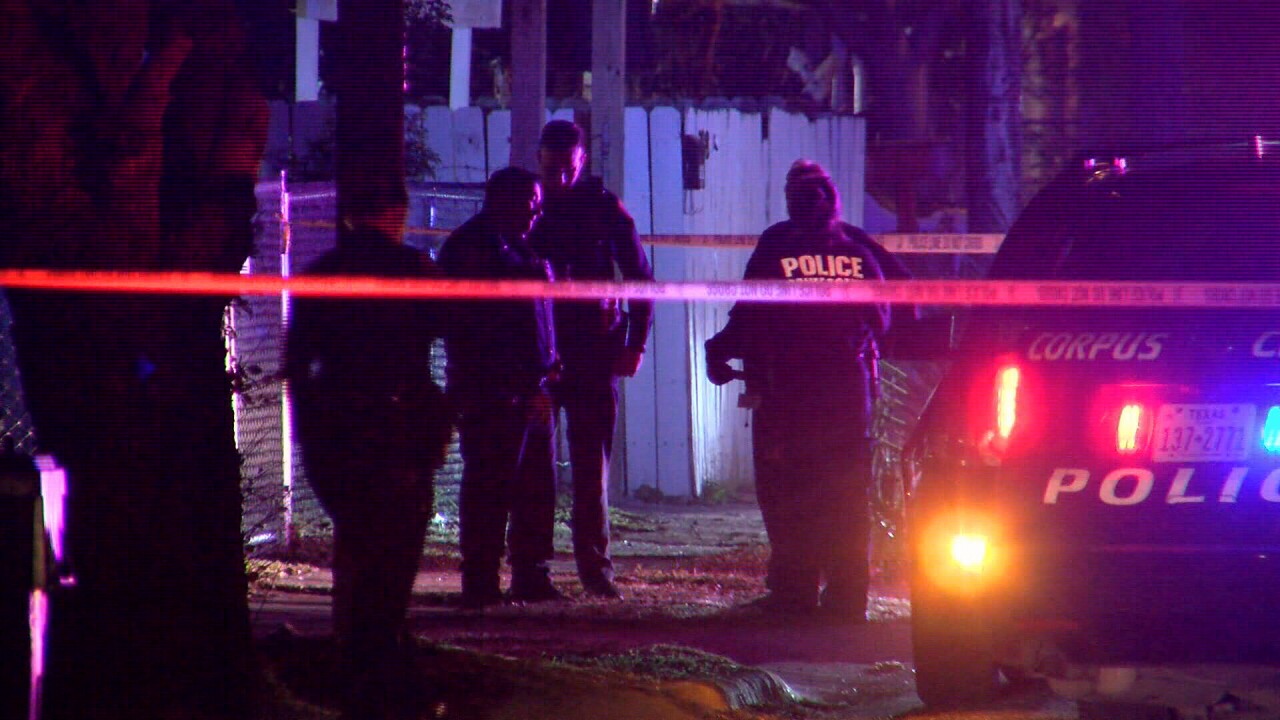 CORPUS CHRISTI, Texas — The medical examiner's office has identified the man killed in an overnight murder.

The victim has been identified as David Sanchez, 52.

Officers were called out to the home on the 600 block of Muley Street. It came in reference to a shooting near the intersection of Port and Agnes. around 10:30 p.m. Sunday night.

When they arrived, they found a man dead and another man injured.

Not too long after that, officers found the suspect nearby and took him into custody.

While arresting him, officers discovered that the suspect had injuries believed to be related to the earlier incident on Muely.

Both the suspect, and the injured victim were taken to a hospital.

The extent of their injuries are unknown.

Police aren't saying exactly how the man was killed.

CCPD is asking anyone with any information to call 886-2600 or Crimestoppers at 888-TIPS.