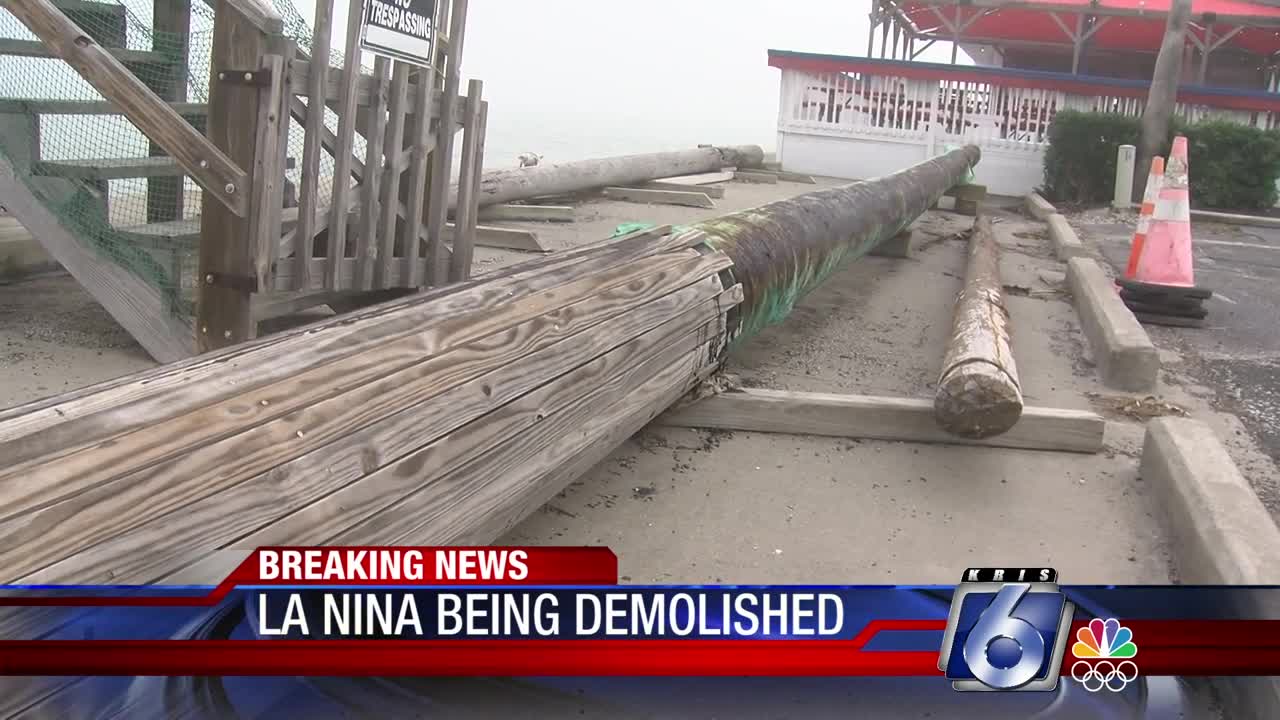 Demolition of La Niña began this morning after efforts to secure funding for repairs fell through. 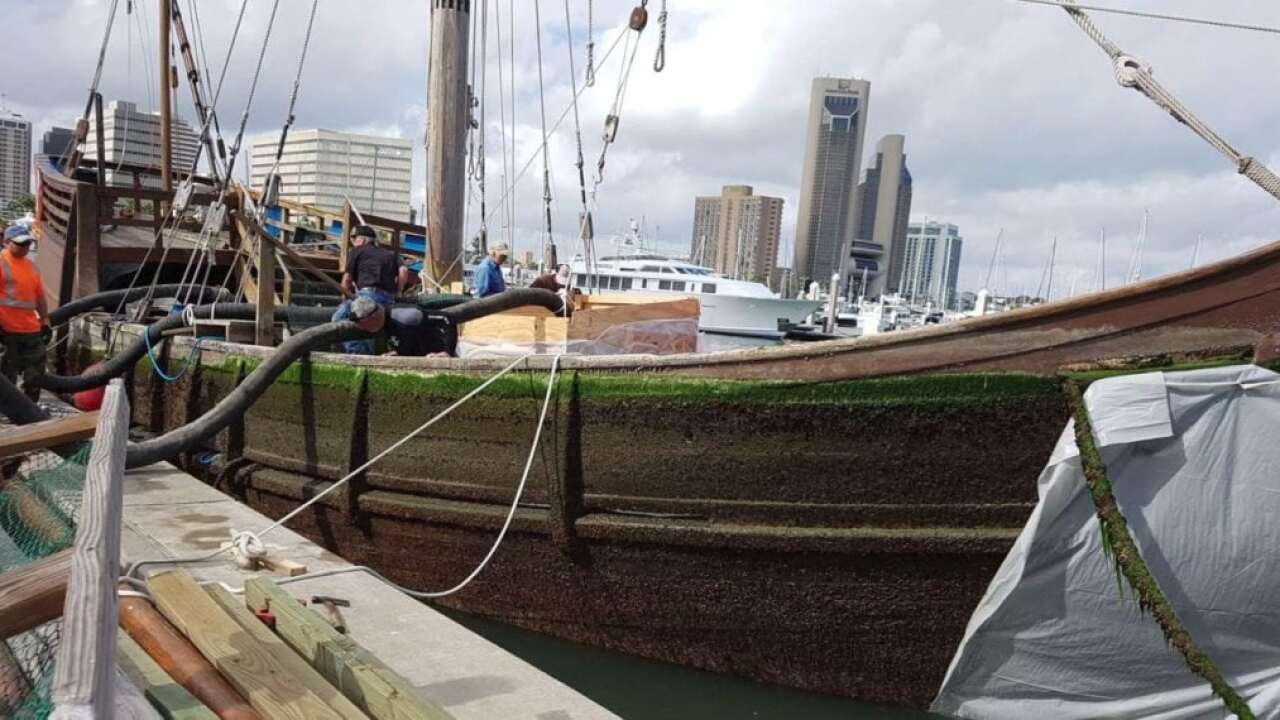 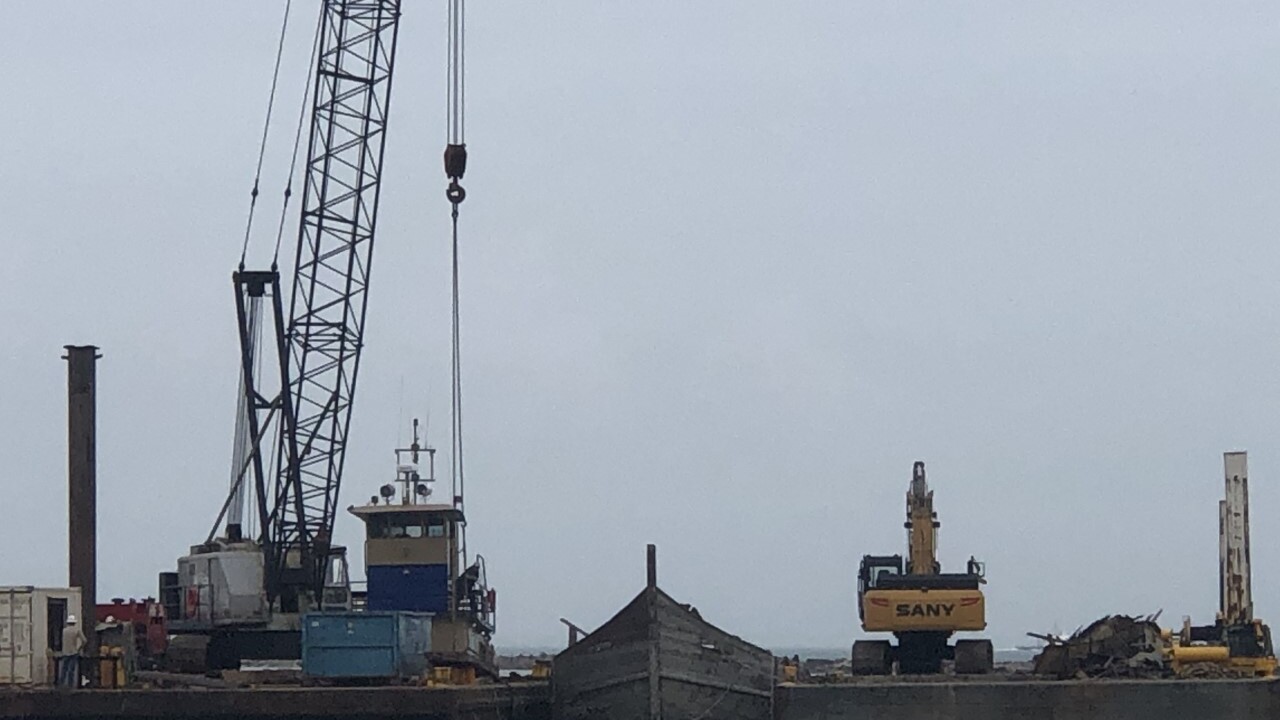 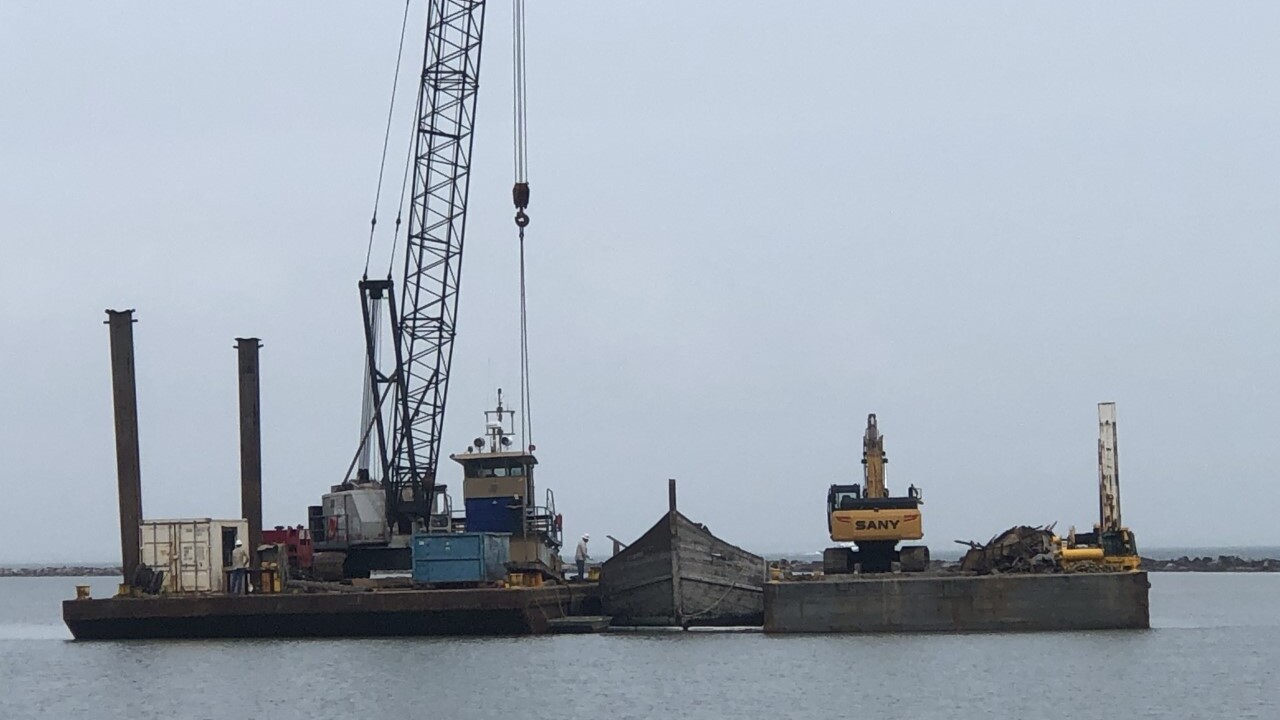 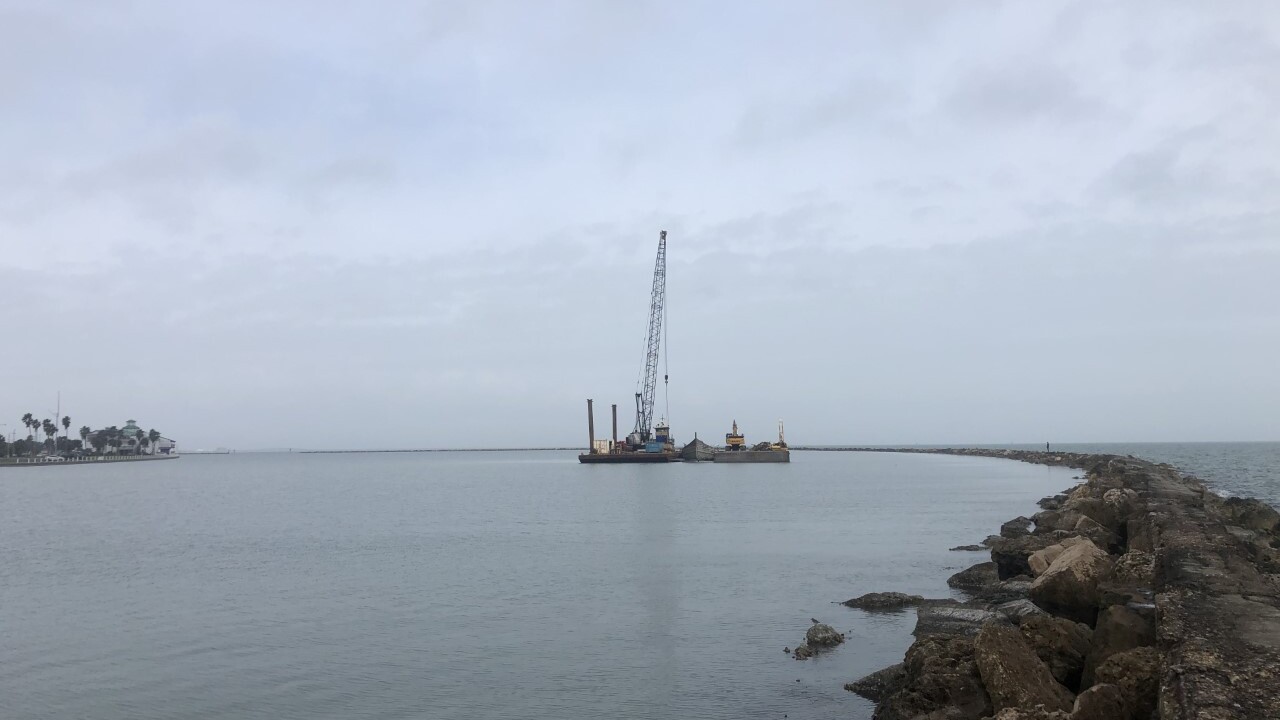 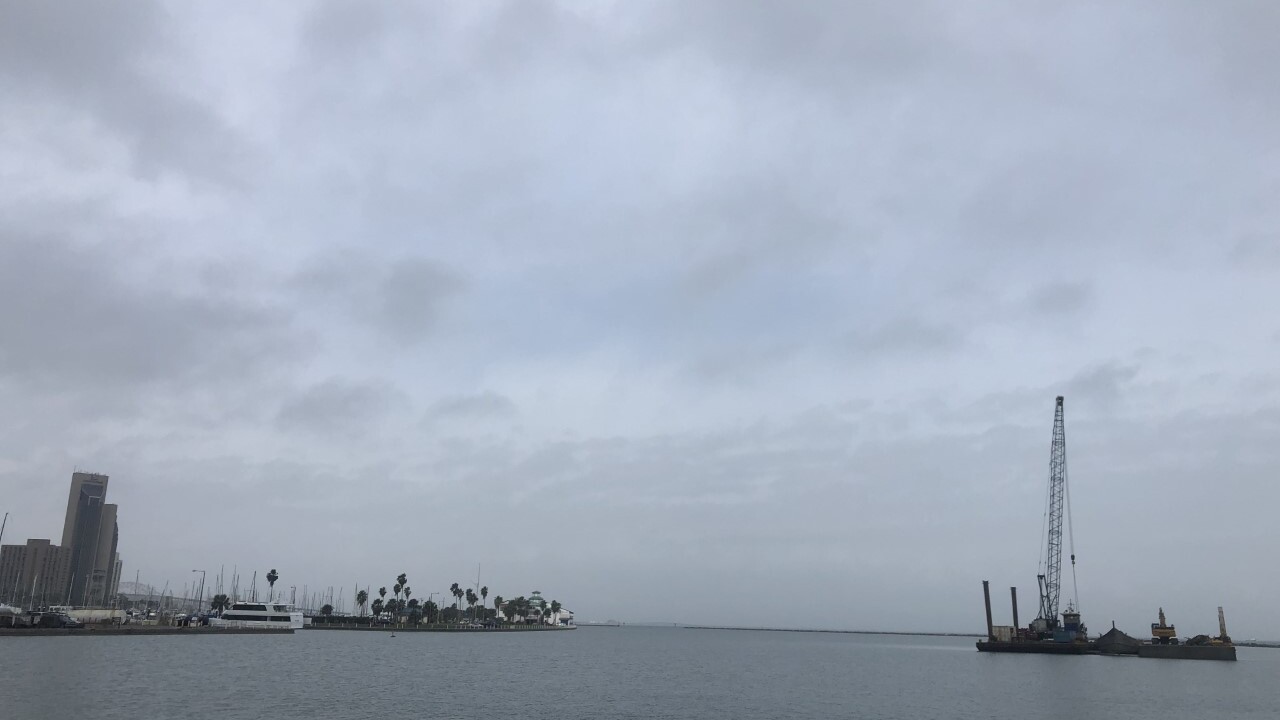 CORPUS CHRISTI, Texas — Demolition of La Niña began this morning after efforts to secure funding for repairs fell through.

The ship was placed on a barge and taken out into the bay where the demolition was being carried out.

La Niña was one of three replicas of the original Columbus fleet that were built in Spain and sailed across the Atlantic in 1992 to celebrate the 500th anniversary of the first Columbus voyage.

The ships were neglected and by 2000, they were no longer seaworthy.

The Pinta and the Santa Maria rotted away and were destroyed in 2014.

La Niña was damaged by Hurricane Harvey in 2017.