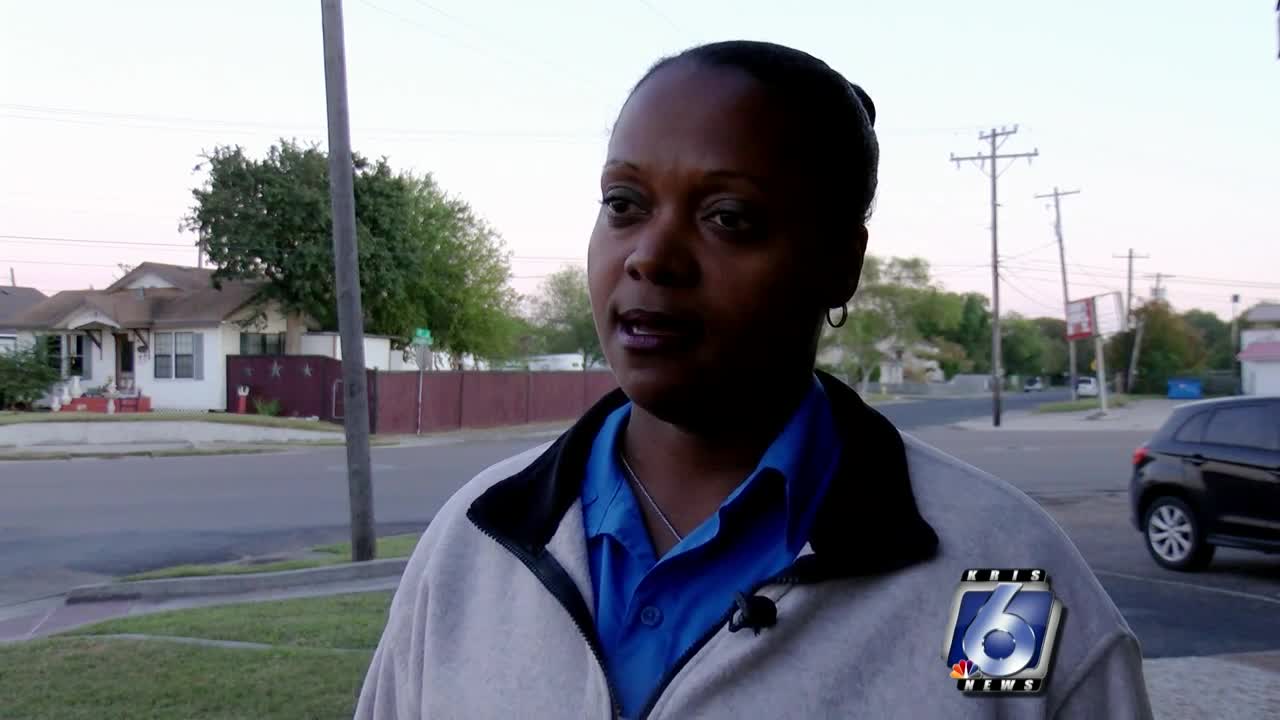 It has been seven months since 18-year-old Je'Sani Smith was swept away by a rip current. https://www.kristv.com/local-news/jesani-smith-mother-Austin-state-agencies-about-rip-currents 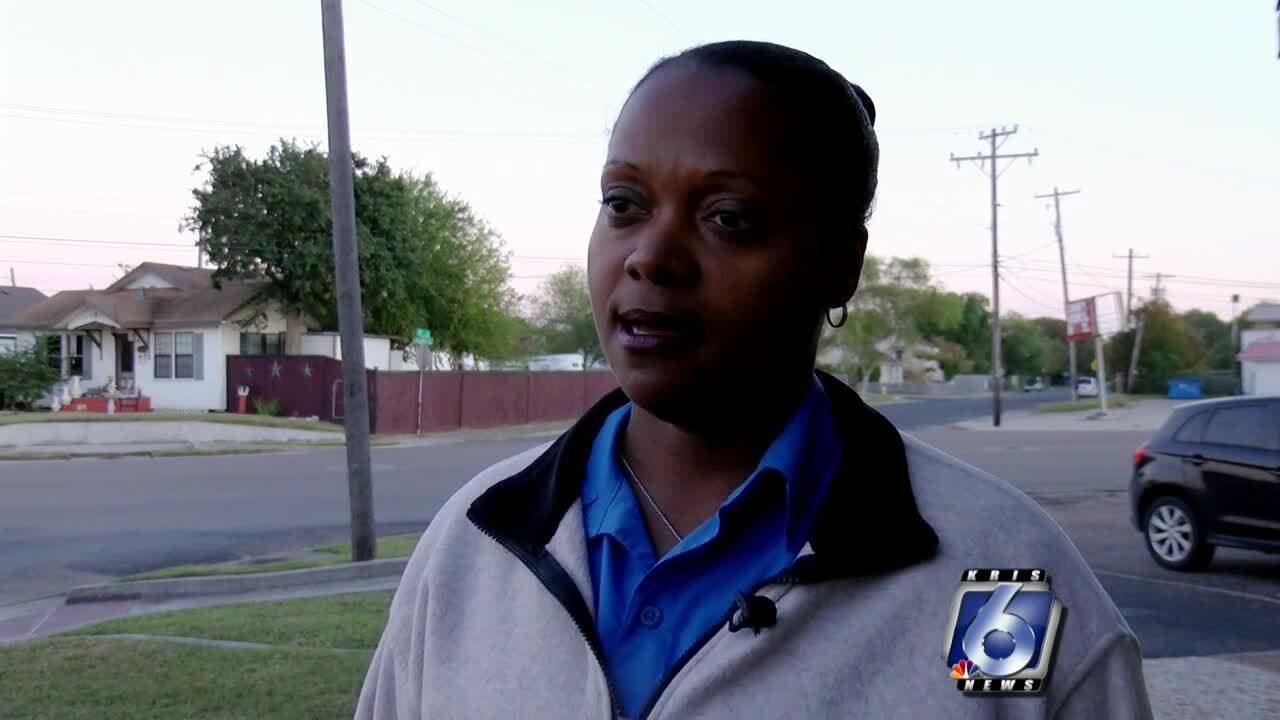 CORPUS CHRISTI, TX — It has been seven months since 18-year-old Je'Sani Smith was swept away by a rip current. His mom, Kiwana Denson, is now heading to Austin to speak to state agencies about adding rip current signage and alerts for people who visit the coastline.

"I feel like it's an obligation," said Denson. "I can't sit back and continue to watch other lives be lost when ... it's preventable."

Denson will travel along with Nueces County Commissioner Brent Chesney's office and State Rep. Todd Hunter to meet with agencies such as the Texas Department of Transportation (TxDOT) at 11 a.m.

Their goal is to make changes to highway LED warning and alert signs about potential coastline danger situations.

"There are things we can't do at the local level without the help of TxDOT," says Chesney. "One of those things is, we want to put up on the warning signs that they have where it says Amber Alert and stuff like that, we want to be able to (add) riptide warnings on the signs."

Chesney said these changes also would be reflected on Reverse Alerts, an emergency alert system that lets users choose the type of emergency information they want.

He says he does not remember a year with as many beach accidents as 2019, and said this has prompted the county to work harder on beach safety.

Chesney said educating the public is the biggest priority.

"It's up to me and everybody in the community trying to do everything we can to educate people and make sure they understand that 'Hey, it's an ocean, right?' There's things we can't control in an ocean. We want you to enjoy the ocean. But we want you to be educated on the risks of being in that ocean as well."

KRIS 6 News spoke with Hunter about addressing TxDOT on this topic. He says he's been in this situation before, and has high hopes for a positive outcome.

"I'm going to try to help the effort with my Corpus Christi individuals and families to make a change that's constructive for anybody that visits the coastline," Hunter said. "So I've worked the process before, and this is a great cause."

Smith's family has created a website, SaniWet.com, that honors their late son and discusses beach precautions and safety measures to take when getting caught in a rip current.

"Behind my confidence and smile is a lot of pain and sadness," Denson told KRIS 6 News. "And this mission's intent is to prevent another family from experiencing the same suffering. It can happen to anyone."