It's National Wine Day. Here are some conversation-starters as you sip your day away 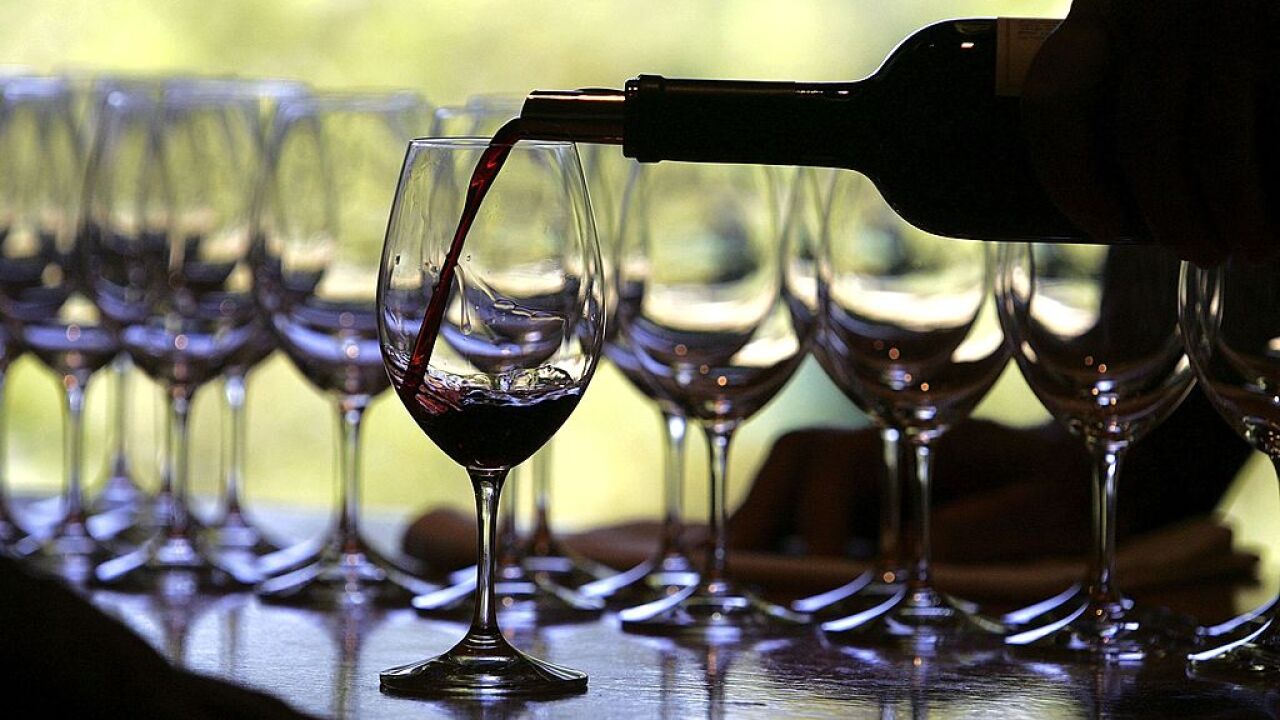 Whatever it is, you can definitely wine about it today. It's National Wine Day.

It doesn't matter if it's red, white or rosé, grab a glass (so long as your 21 years old or above, of course) gather a group of friends, and let the good times roll.

In honor of the national holiday, here are some conversation starters for the cabernet/pinot gris/champage/all-loving wine enthusiasts.

Wine may protect our hearts when it is consumed in moderation. That means up to one drink per day for women, and up to two drinks per day for men, according to US dietary guidelines. And no, a glass of wine is not filling it up to the rim. One drink is five ounces. One researcher said there is a 30% reduction in the risk of heart attack compared to nondrinkers.

It worked for mice, but that doesn't mean it will work on humans. In a recent study, mice were fed large quantities of a compound found in red wine and experienced a drop in blood pressure. But researchers warn this isn't humans' cue to drink bottomless amounts of red wine.

Not really, according to hungover study participants . You can try all of the myths about how to avoid hangovers while drinking, but European researchers say there isn't a difference in the feeling of a hangover after drinking wine first followed by beer or vice versa. You will still be hungover if you drink too much.

Have you watched 'Wine Country' on Netflix yet???

It's the Amy Poehler movie that follows a group of friends during their girls weekend in Napa Valley as they celebrate a friend's 50th birthday. There's a lot of hugging and laughing and lots and lots of wine. Sounds like the perfect wine movie for the perfect wine holiday.