Burnout is now an official medical diagnosis, according to the World Health Organization 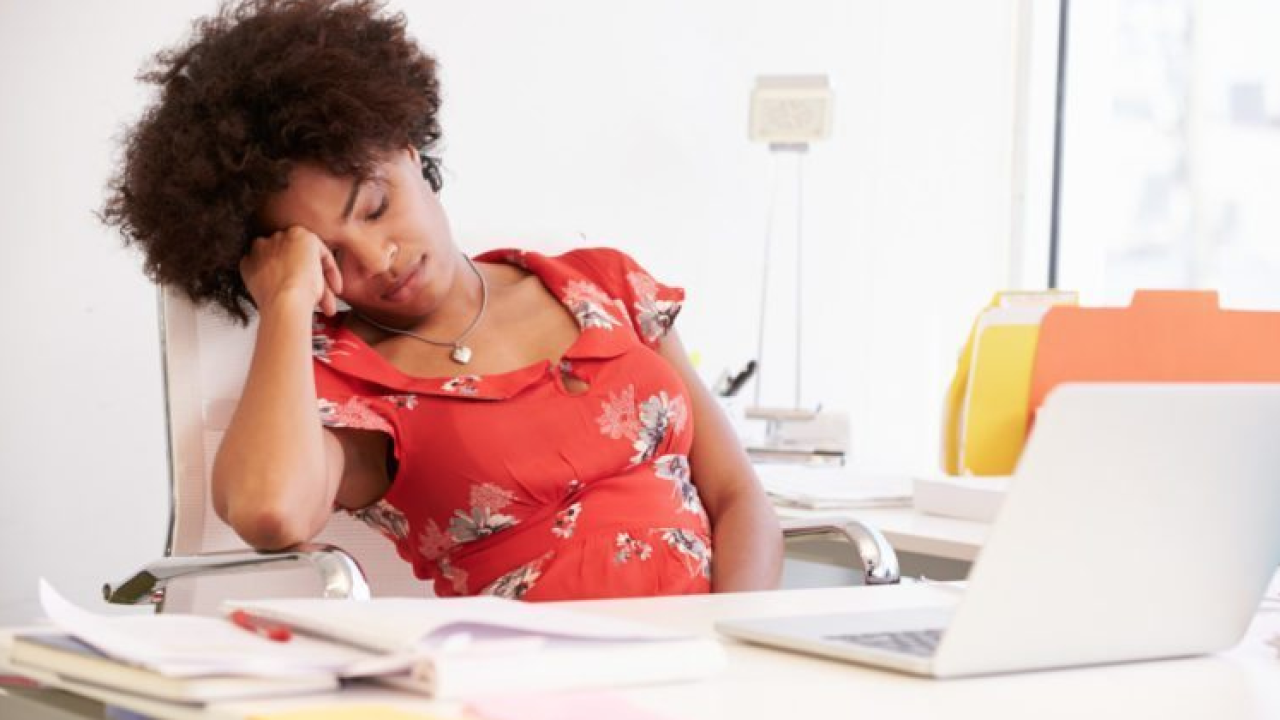 It’s a feeling of extreme work stress that’s long been embedded in the cultural lexicon, and now it might be codified in your medical records as well.

Burnout is now a legitimate medical diagnosis, according to the International Classification of Diseases , or the ICD-11, the World Health Organization’s handbook that guides medical providers in diagnosing diseases.

Burnout now appears in the ICD-11’s section on problems related to employment or unemployment. According to the handbook, doctors can diagnose someone with burnout if they meet the following symptoms:

Before making the call, the document says doctors should first rule out adjustment disorder as well as anxiety and mood disorders. And the diagnosis is limited to work environments, and shouldn’t be applied to other life situations.

Researchers Have Been Studying Burnout For Decades
Burnout has long been a blurry cultural concept that has defied attempts to create a specific consensus definition scientists can all agree on.

Psychologist Herbert Freudenberger is credited with inaugurating the formal study of the state of burnout with a scientific article published in 1974, according to a 2017 review of literature published in the journal SAGE Open.

The authors of that review, Linda and Torsten Heinemann, say that over the next four decades, hundreds of studies appeared on the subject. During that time, they noted burnout was not considered an actual mental disorder even though it is “one of the most widely discussed mental health problems in today’s society.”

One reason for that, the Heinemanns argue, is that much of the research on burnout focused on “causes and associated factors,” rather than on attempts to develop specific diagnostic criteria. That led to “vagueness and ambiguity” around the concept of burnout.

In their review, they note that the question of whether researchers could differentiate depression and burnout was also a major obstacle in elevating burnout to a disease.