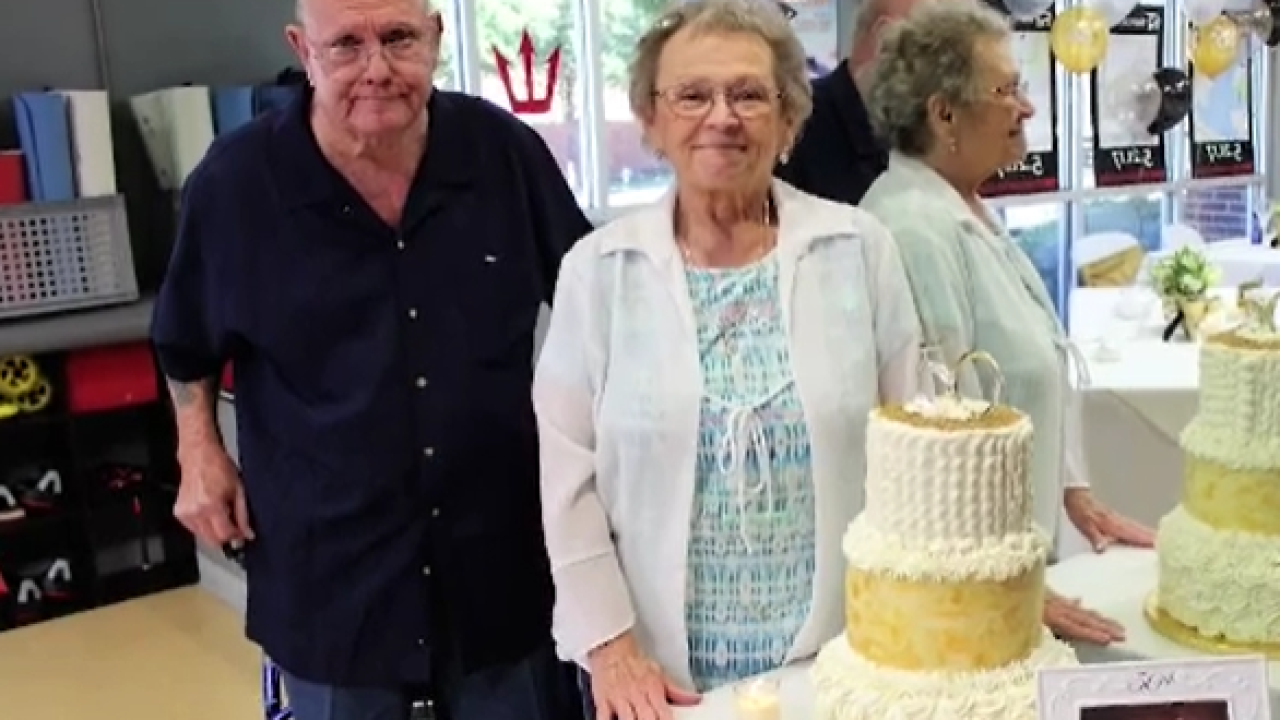 A couple in North Texas who were married for 50 years passed away side-by-side while holding hands after contracting COVID-19.

The two were high school sweethearts and were diagnosed with coronavirus at the same time.

"My parents are just normal people but now the whole world knows their story," Tim Tarply says of his parents.

Tim said it started with his 80-year-old mother. "Yeah, this virus, there is no normal to it like there's no way to know hey this is how it plays out."

After his mother was admitted to Harris Methodist in Fort Worth, Tim's dad began to feel weak.

"My mom called me and said, hey, just wanna let you know, I'm ready to go. And I yelled and screamed."

Tim called his dad next. "He said 'how's your mom?' I said, 'not good, she may not make it past tomorrow.' you know, and it was like, at that moment, knowing that my mom was then gonna go, it was okay for him to go."

Tim credits the nurses he never met for making his parent's last moments so special.

"He really went out of his way to get my mom moved from her room to his room. And then he just placed their hands, near each other, and next thing we know they grabbed each other's hands. And that's how they went," said Tim.

Tim says it was a gesture by "unsung heroes" that helped keep his parents together at their ending.