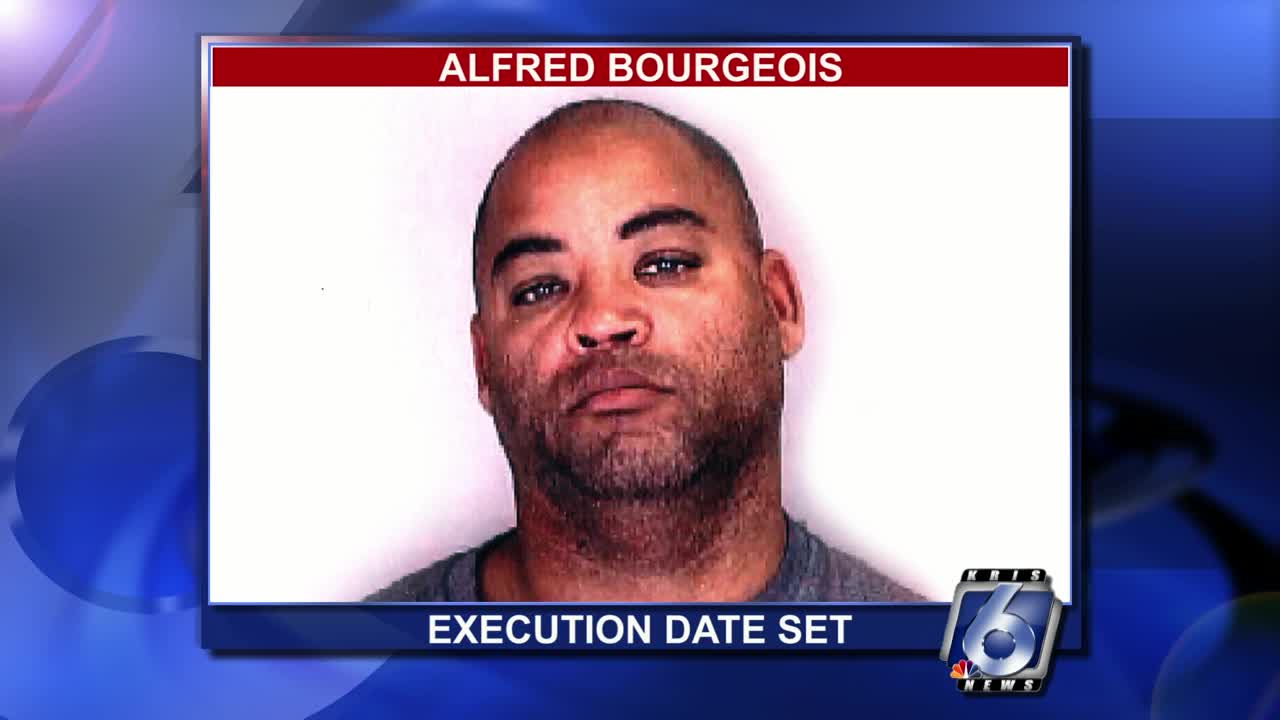 An execution date was set for Alfred Bourgeois, the Louisiana long-haul trucker convicted of the beating death of his 2 1/2-year-old daughter, Ja'Karenn Gunter, at NAS-Corpus Christi. READ MORE: https://www.kristv.com/execution-date-set-for-louisiana-truck-driver-convicted-of-murdering-2-year-old-daughter-at-nas-cc 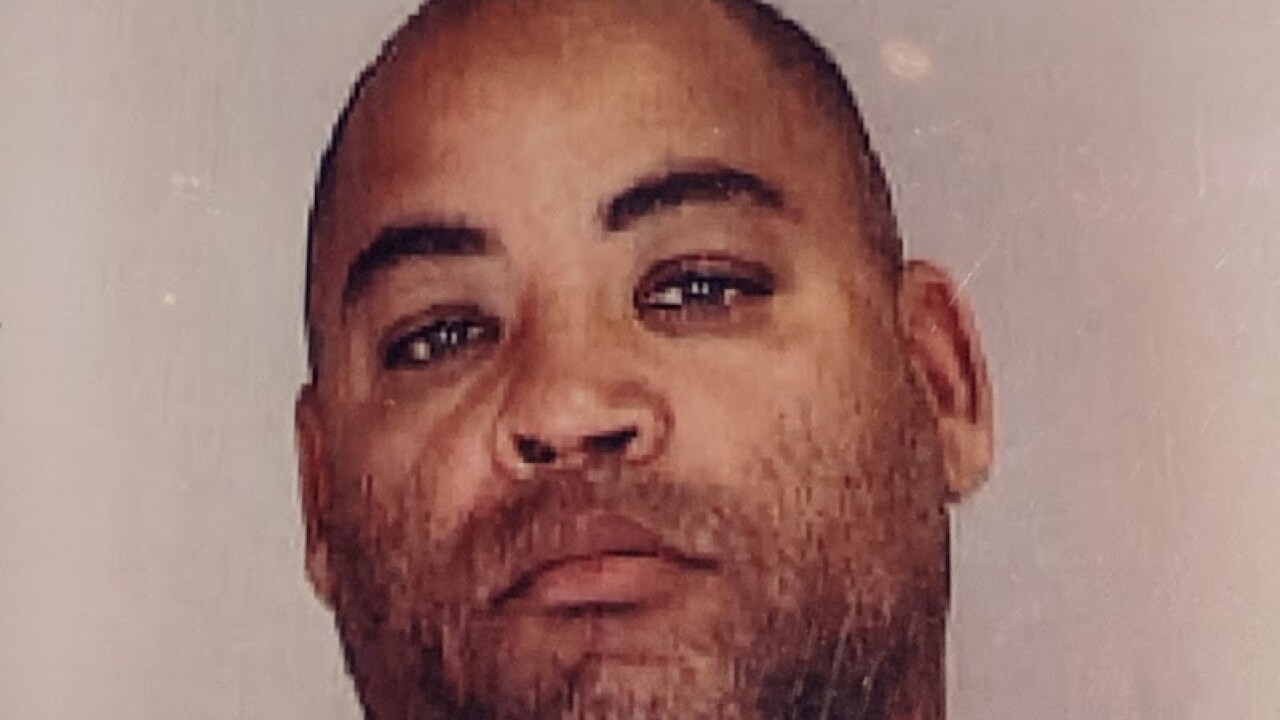 CORPUS CHRISTI, Texas — An execution date was set for Alfred Bourgeois, the Louisiana long-haul trucker convicted of the beating death of his 2 1/2-year-old daughter, Ja'Karenn Gunter, at NAS-Corpus Christi. He is scheduled for execution on Jan. 13, 2020, at the federal penitentiary in Terre Haute, Ind.

The move comes as result of the U.S. Department of Justice's Thursday decision to resume carrying out lethal injections at the federal level.

Bourgeois, who had been granted visitation custody of the toddler the previous month, was making a delivery to the base on June 28, 2002, when he became enraged that the girl, who wasn't potty-trained, had an accident in his truck. He was convicted of molesting, torturing and eventually beating the child to death.

The 2004 conviction was only the second death penalty case pursued by the Southern District of Texas in its then-101-year history. The case fell under federal jurisdiction because the crime was committed at the naval base.

When Bourgeois was convicted in 2004, U. S. Attorney Michael Shelby told KRIS 6 News that in his 18 years of prosecuting crimes, this case by far, had the most cruel and grueling testimony he had ever heard.

"If hell ever publishes a book on cruelty, I am confident that they will include a chapter (on) Mr. Bourgeois and his conduct," Shelby said at the time. "And I'm equally confident that he will be down there to personally to hand out autographed copies."

Attorney General William Barr said that review has been completed, allowing executions to resume. The new procedure will feature a single drug, pentobarbital, instead of the previous three, and is a method used in state executions in Texas.