Melvin Edmonds, After 7 singer, dead at 65 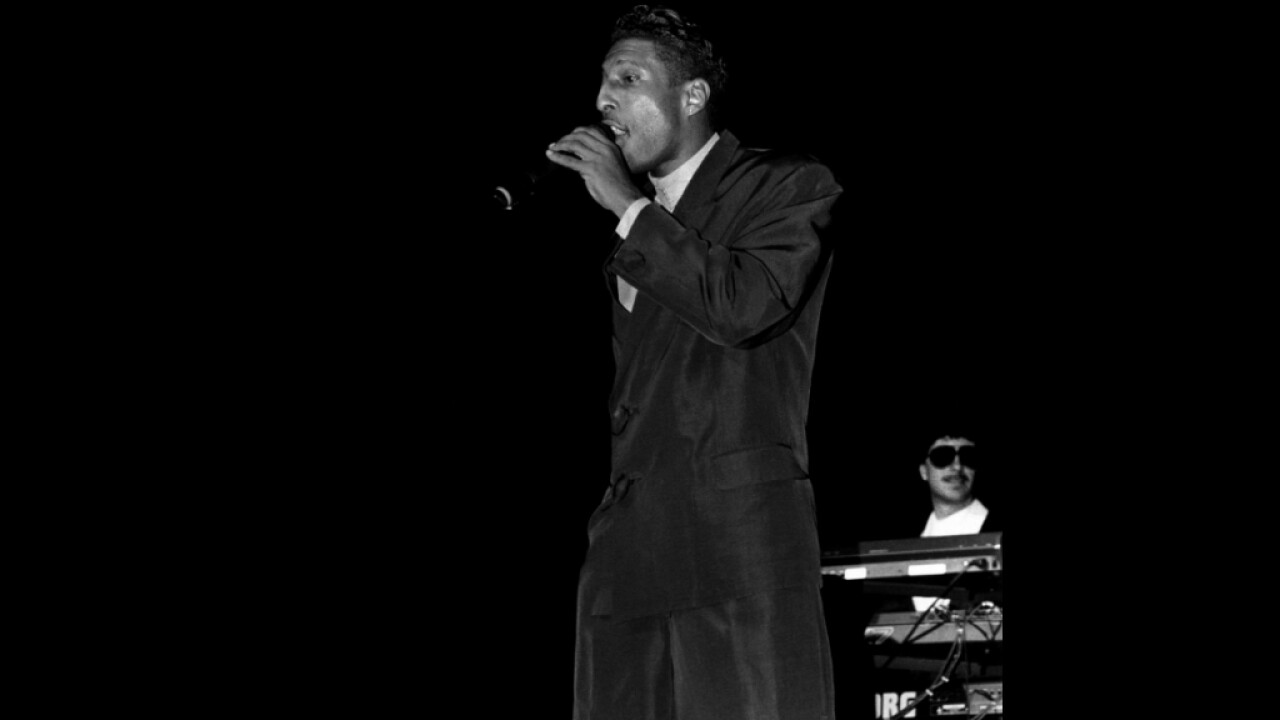 R&B singer Melvin Edmonds, a member of the group After 7 and brother of superstar Kenny "Babyface" Edmonds, has died, his former bandmate told CNN.

Edmunds died Saturday, according to a statement from After 7 co-founder Keith Mitchell posted on the group's Facebook page and confirmed by CNN. The cause of death has not been revealed.

After 7 rose to fame in the 1990s with hits like "Can't Stop," "Ready or Not" and "Heat of the Moment." The group was founded in 1987 by Melvin Edmonds, his brother Kevon Edmonds and Mitchell.

"Melvin was, without any doubt, the 'Soul' of After 7," the Facebook post read in part. "His ability to 'signaturize' a vocal melody in Rhythm and Blues music produced a vocal sound that can never be erased or duplicated. ... Melvin's love for audiences and fans everywhere who supported our music is what drove him on stage and in life. He is and will be missed by my family, fans, and friends."

Melvin Edmonds grew up in Indianapolis and was one of six brothers, among them is 11-time Grammy winner Kenneth "Babyface" Edmunds.

The group signed with Virgin Records in 1988 and its self-titled album was certified platinum. In 2015, Melvin Edmond's son Jason Edmonds joined the group.

Melvin Edmonds battled health issues in recent years, including a stroke in 2011. He was able to rejoin the group in 2016 in time for its comeback album, "Timeless." It featured hits such as "Runnin' Out," "I Want You" and "Let Me Know."

He is survived by his four children, Melvin, Chris, Jason and Courtney.