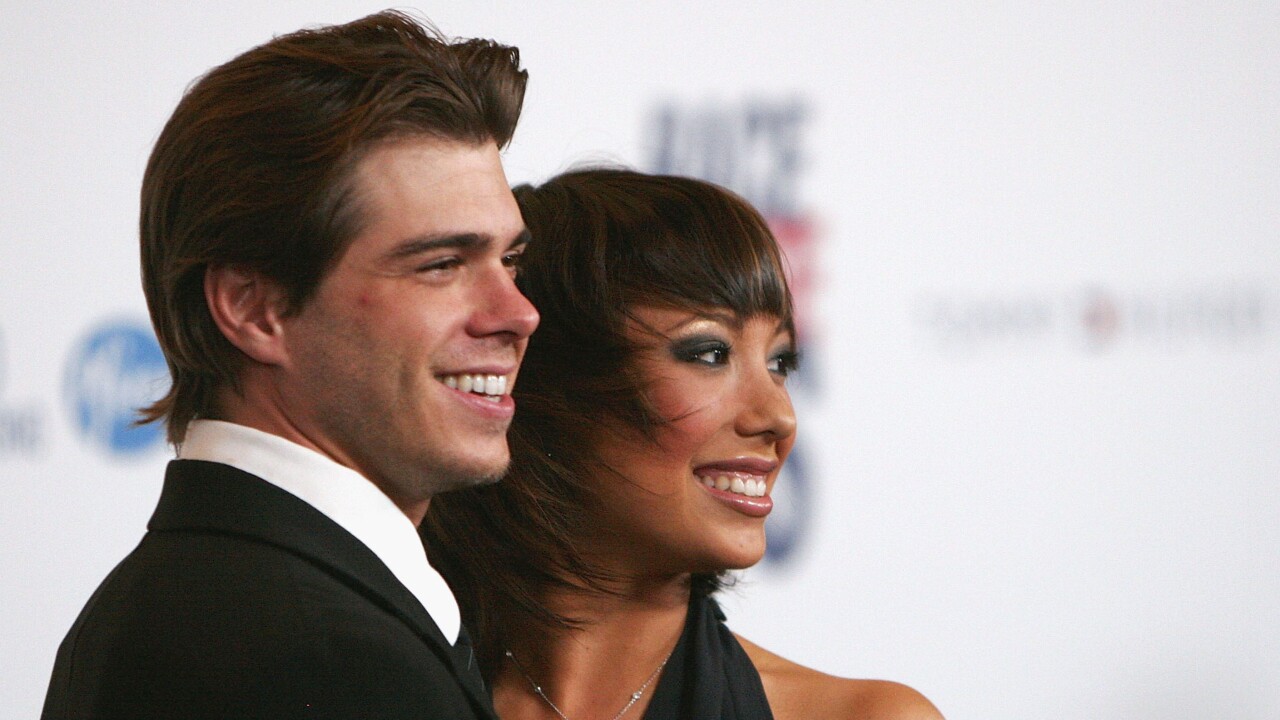 According to People magazine , Burke, 35, and Lawrence, 39, were married Thursday at the Fairmont Grand del Mar in San Diego.

The couple first met during the 2006 "Dancing With the Stars" season and dated for a year before they split.

Nine years later they reunited, and Lawrence proposed last year with the diamond her late father gave to her mother.

"Matt brings out the best in me," Burke told People. "He enjoys every moment and that helps me appreciate life even more."