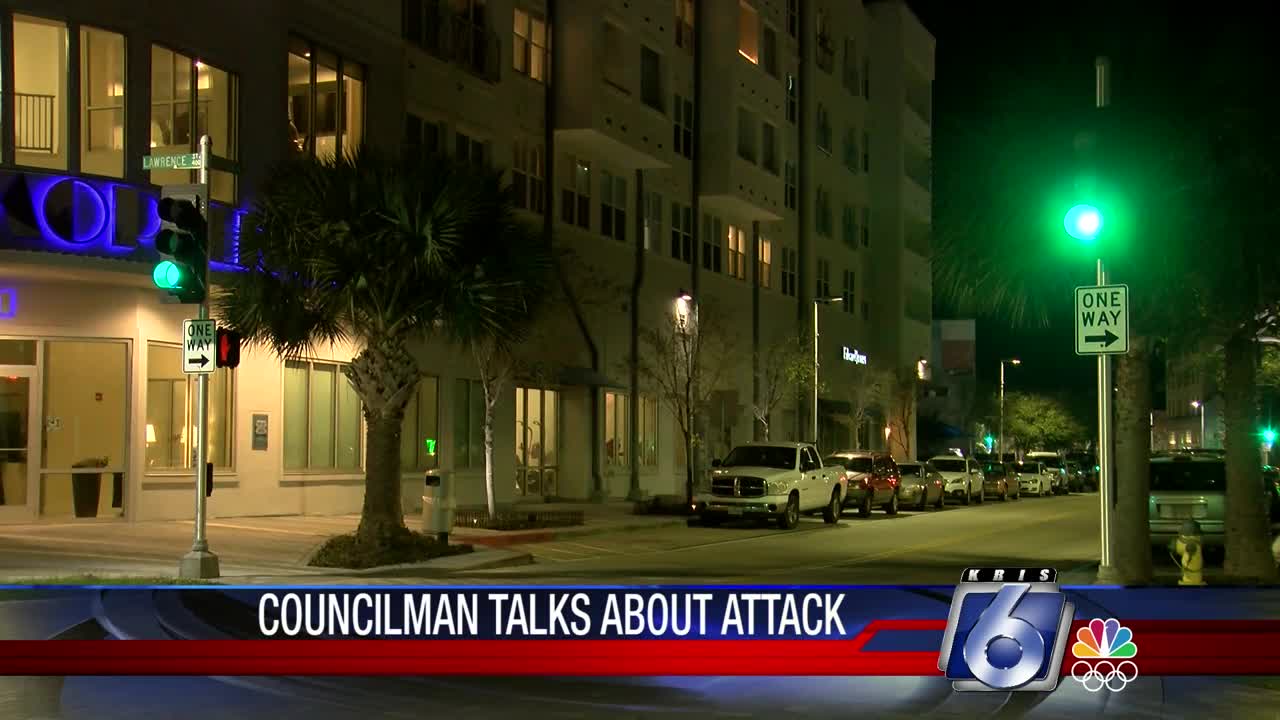 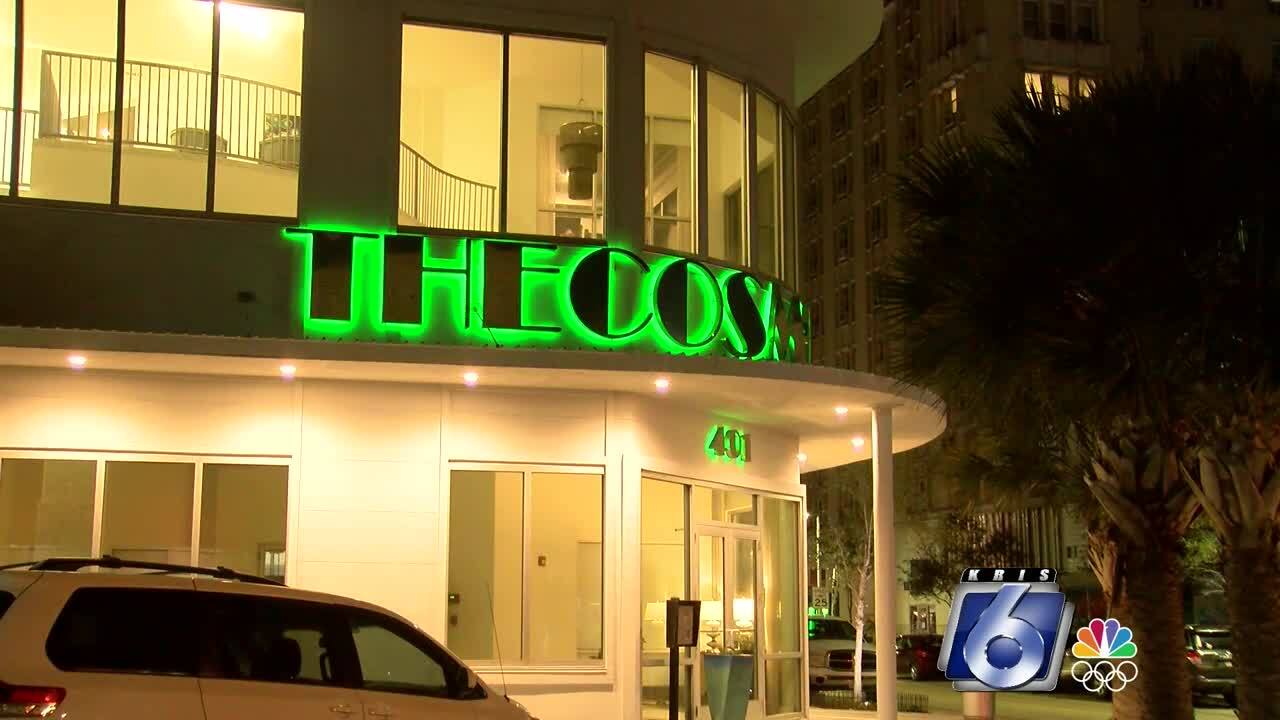 He said he was attacked by several people as he was walking Downtown on Chaparral Street near The Cosmopolitan, one of Downtown's newer apartment complexes.

One day after the attack, Hunter told KRIS 6 News he's still in shock about what happened, but is grateful he wasn't severely injured.

"To be honest, I didn't know what was happening at the very beginning," he said. "Toward the end of it, yeah, (losing my life) flashed in front of my mind. Heck yea it did. It's been recurring in my head all day today."

Hunter said he couldn't give many details about the attack because it's currently being investigated by the Corpus Christi Police Department, but he did say it happened after a city council meeting, early Tuesday night, on a well-lit street.

He said an unknown number of people with weapons attacked him, and then the suspects ran away.

CCPD responded immediately, he said, and he is grateful to the department for its quick response and tending to him after the incident.

"Thank goodness for the Corpus Christi Police Department patrolling the area," he said. "I don't know what I would have done without them. They took extremely good care of me, and probably (stopped) potentially anything else from happening."

"The following day is much worse than the time it's going on," he said. "The fear doesn't kick in until you realize maybe you won't be here the next day, or maybe you will."

Hunter said he believes it was a random act, and that he was not targeted because of his affiliation with the city.

Moving forward, Hunter said he will be an advocate for public safety in hopes this will not happen to other people visiting Downtown Corpus Christi.

"I'm not the only person this has happened to," he said. "The fortunate thing for this happening to me is it helps spread light to the other victims that have gone through this because of my position."