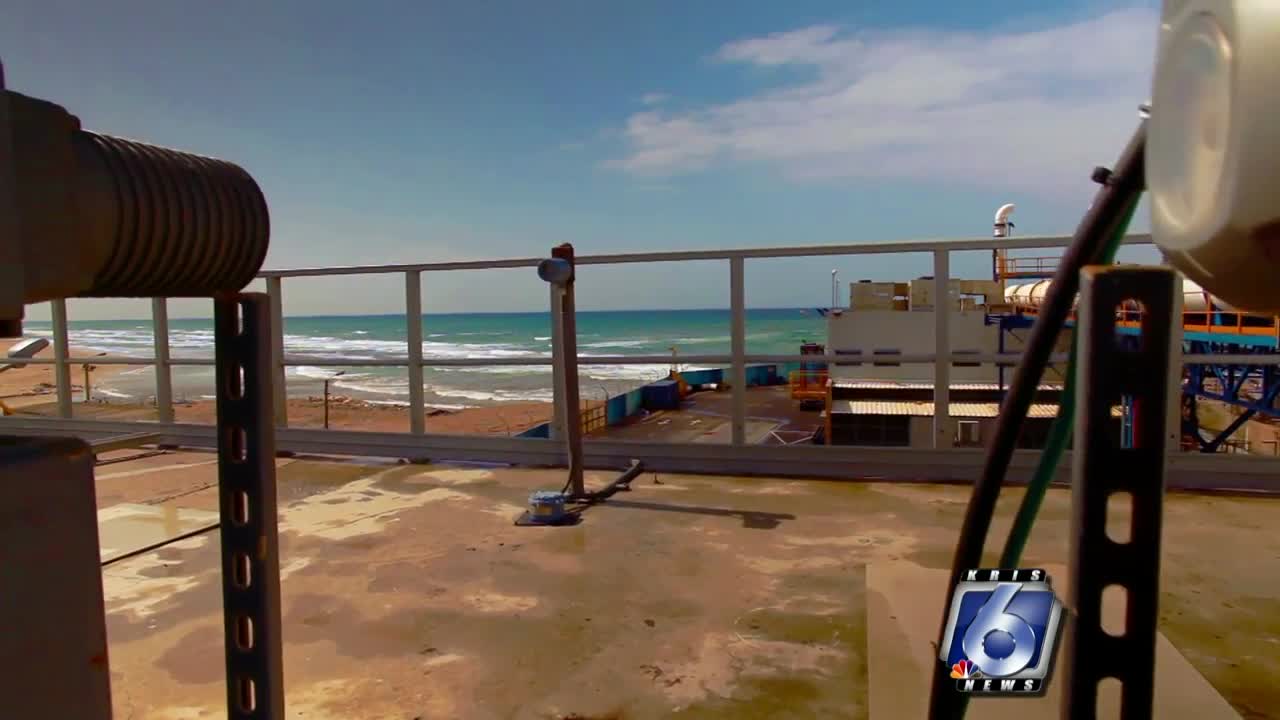 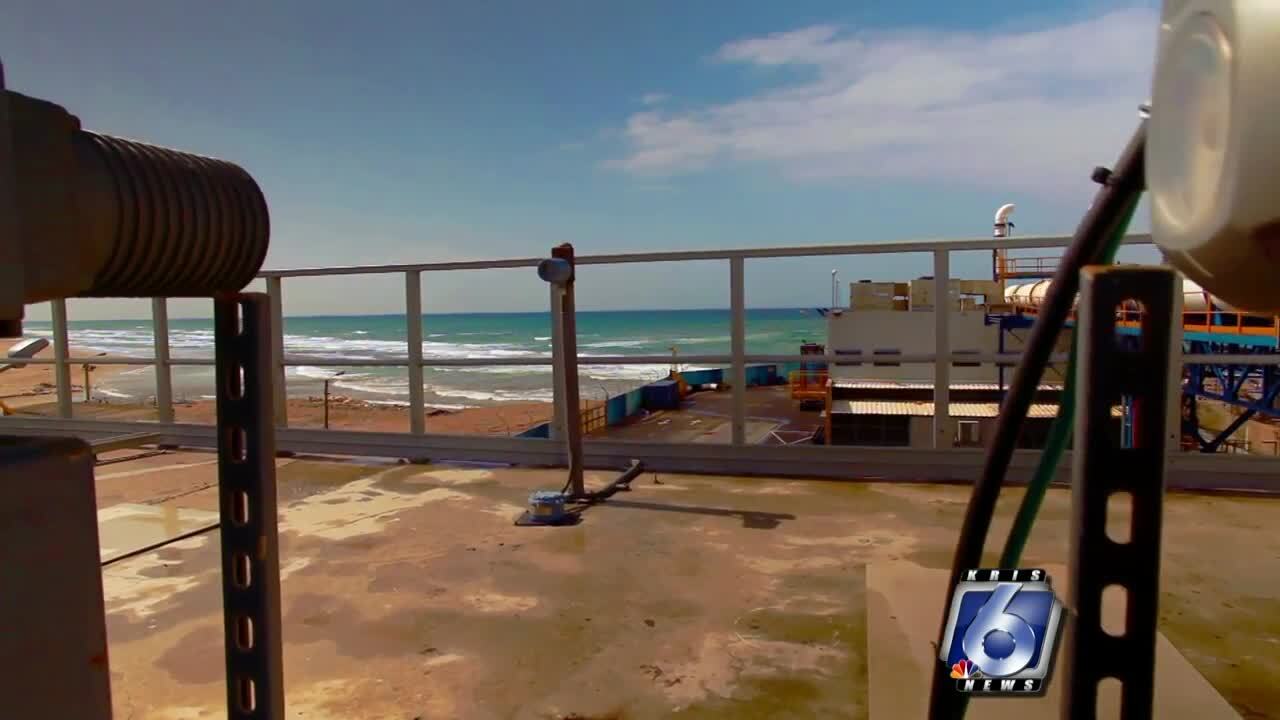 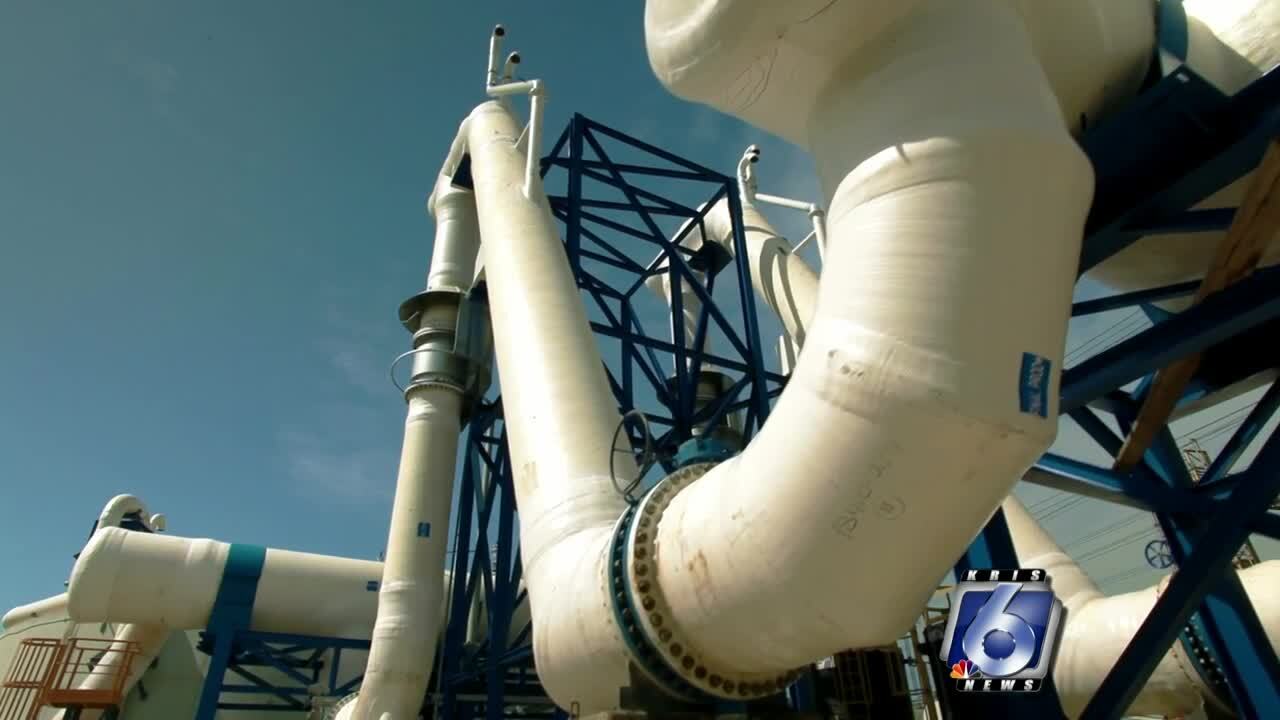 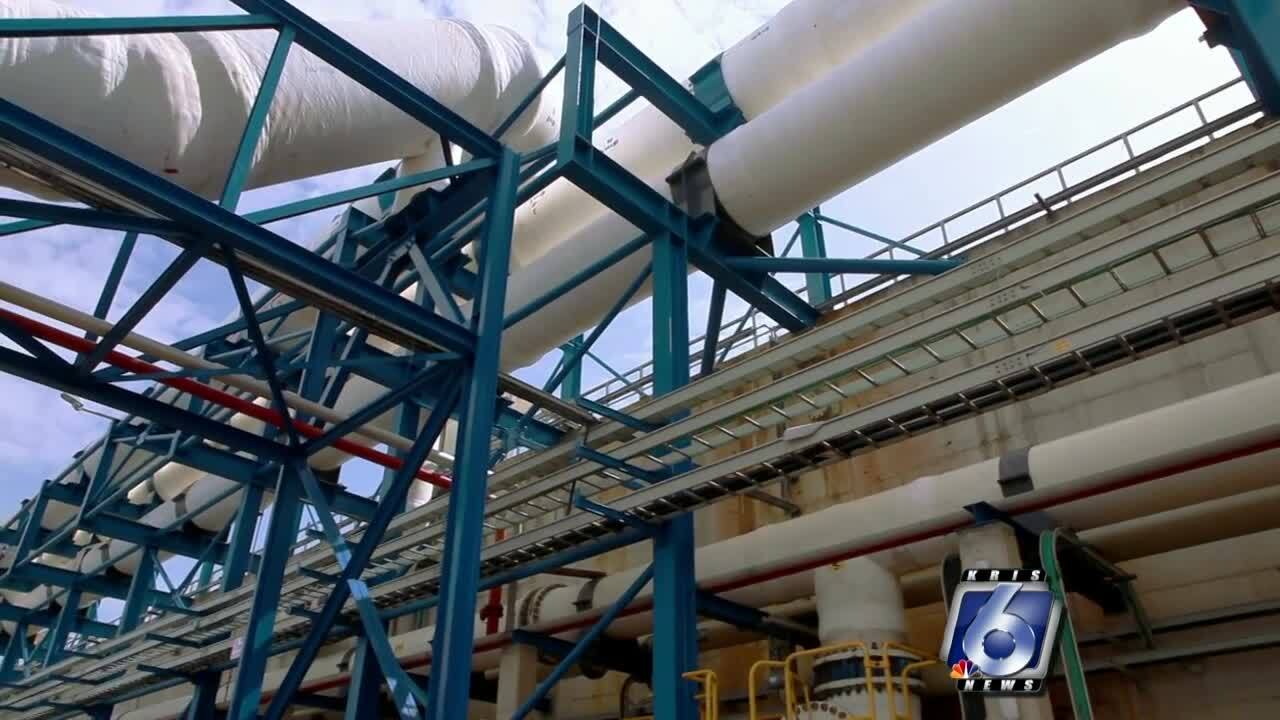 CORPUS CHRISTI, Texas — After decades of talk, it looks like desalination is the wave of the future for the city’s water supply; and with time to spare.

The Corpus Christi City Council approved a plan Tuesday which will determine when the city will need to have a alternate water supply. The plan also moves the city forward with plans for a saltwater desalination plant.

If everything goes according to plan, a desal plant could be up-and-running either somewhere along the Corpus Christi Ship Channel, or in San Patricio County's La Quinta corridor, by the end of 2022.

But before the city can build, it needs the proper permits. According to the water department, the city will apply for water rights and discharge permits from the Texas Commission on Environmental Quality this December. Those permits take 300 days for the TCEQ to approve, meaning the city should have its permits by fall 2020. Construction would then start in early 2021, and will take up to 24 months to finish.

“At the end of 2022, we would start producing water,” said Steve Ramos, Water Resource Manager for the City of Corpus Christi.

Once online, the plant will produce 10 million gallons of water a day (MGD). That water will supplement the city's existing water supply.

“We've already invested a lot of financing and resources and time in our other water supplies,” said Ramos. “It wouldn't benefit us to let go of those supplies.”

If needed, the plant could easily expand to process 20 MGD. The city could also build a second plant on the site it doesn’t choose for the first. The city is negotiating to acquire both properties, though it’s unclear which would be built on first.

“We would start with the first plant and see, depending upon the next large-volume user, if we need to construct the second plant,” said Ramos.

Large-volume users are part of why the city needs a new water source. Corpus Christi provides water to more than 500,000 customers in seven counties. As industry moves into the Coastal Bend, each new high-volume user brings the city closer to using 75% of its net yield, which would trigger needing a new water source.

Mayor Joe McComb remembers serving on the city council during the 1980s' drought.

“That was the worst time in my political life, serving then,” said McComb. “You can solve a lot of problems, but you can't make it rain.”

That's why McComb made finding a water solution a top priority since being elected mayor in 2017. Desalination also was a priority for his 2018 re-election campaign.

“It's just pretty exciting to me,” said McComb. “Does it solve it from now to judgment day? Probably not, but it does solve it for the next 30 to 40 years.”

According to city officials, building a sea-water desalination plant will cost $140 million, with another potential $50 million for the expansion. The city can get the money through a State Water Implementation Fund for Texas loan through the Texas Water Development Board. Officials say part of the loan would be paid off with a Drought Surcharge Fee, which is charged to high-volume, industrial water users. That fee generates about $3.5 million a year.