Preparations are underway for this year’s Wings Over South Texas show at NAS Corpus Christi.

The big draw every time? The Navy’s precision team, the Blue Angels of course.

This year not only will the Blues be here but you’ll also notice at least two new things. One will be food trucks.

And the other? An additional demonstration team.

Also this year, something that started in 2018. A “Meet and Greet” with the pilots and the support team which will be held the Friday before the air show, April 12, at Veterans Memorial High School from 6:30-8:30 PM. 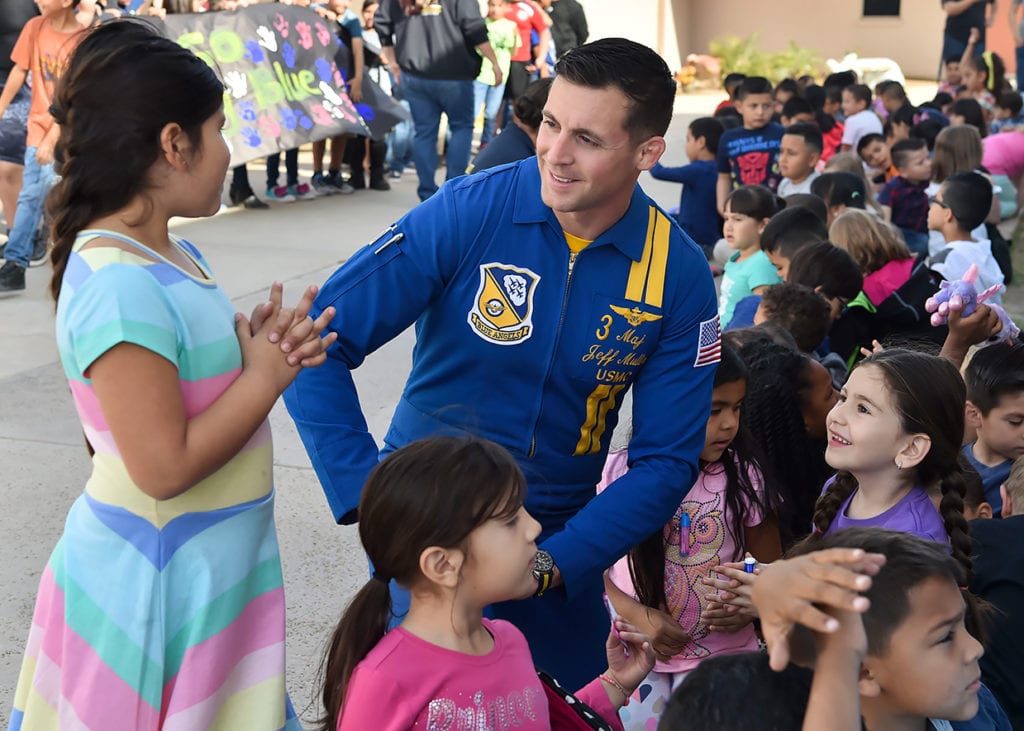 “It gives a face to the Blue Angels and to the performers. Normally, they’re up in the air and you see the plane but you don’t really see the pilot behind the controls. Being able to see them one on one and interact with them face to face is something special,” Hecke said.

The air show will be April 13-14 at NAS Corpus Christi.

It’s open to the public.

You can buy reserved seating though by going to www.wingsoversouthtexas.com