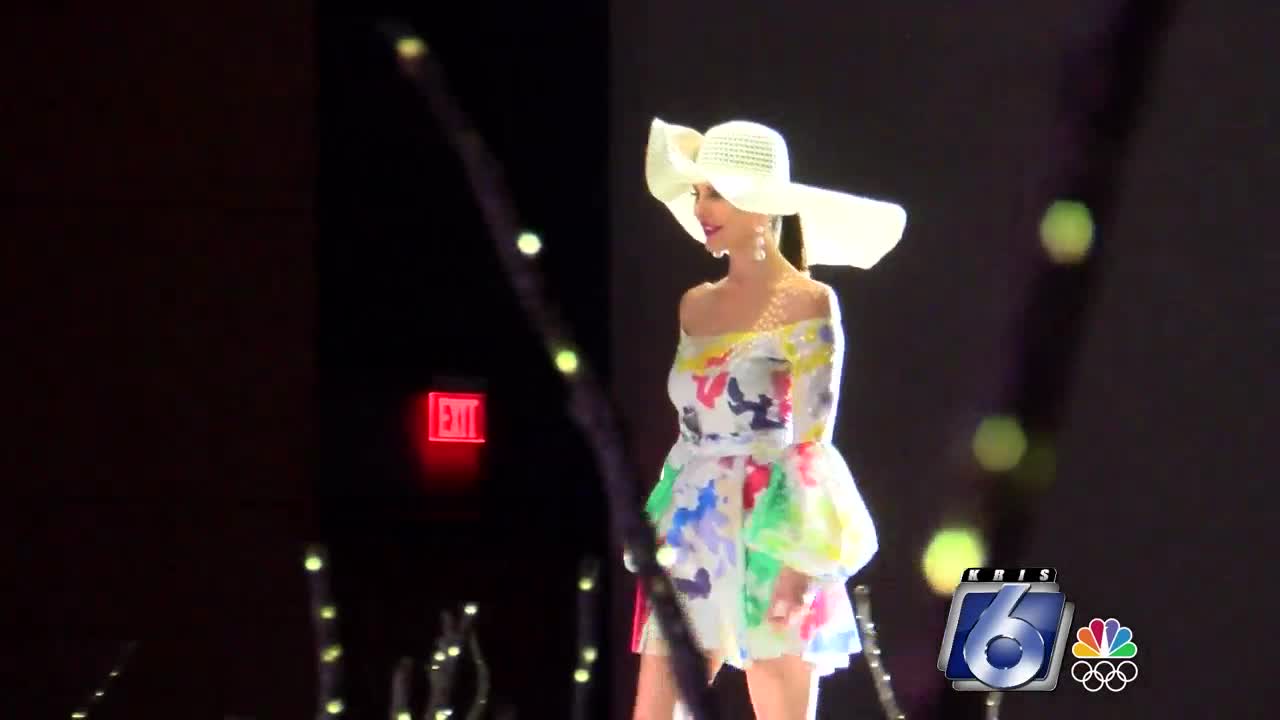 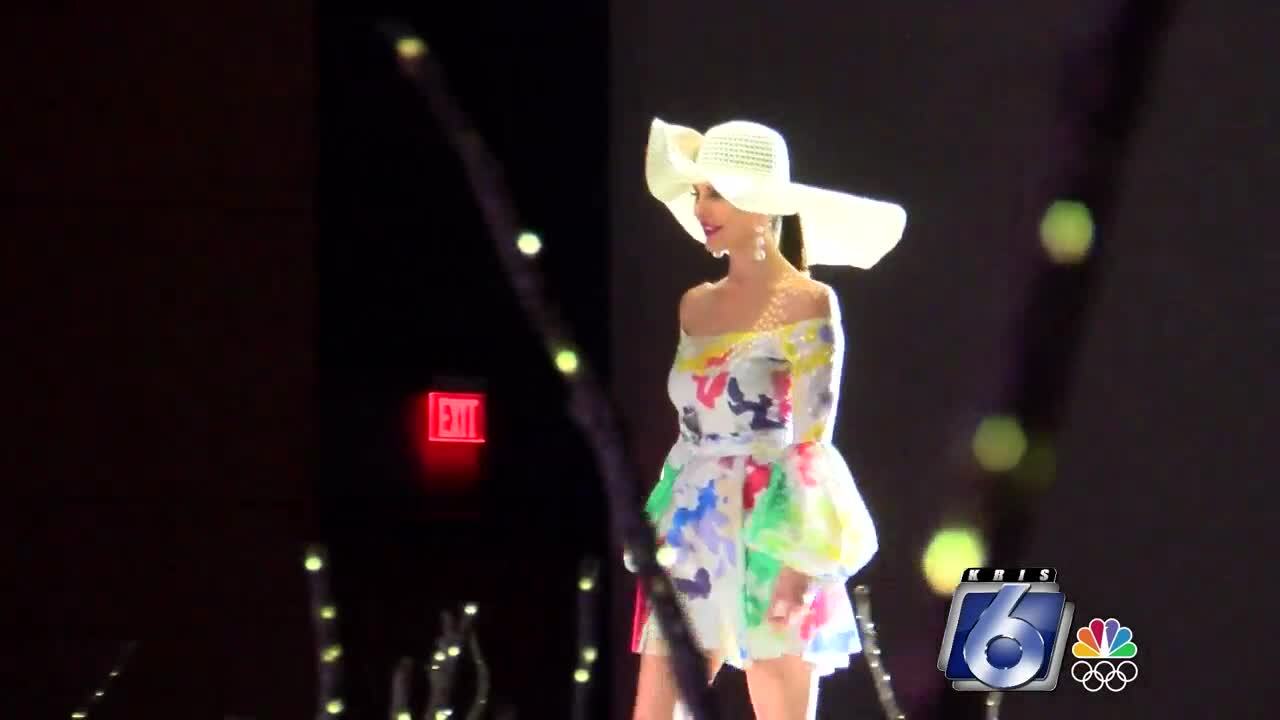 The Charity League held their yearly fashion show this afternoon.

And what a great one it was.

The group of 40 ladies puts on this show year after year, featuring clothes from Julian Gold.

But the best part?

Charity League announced it raised over $300,000 this year. All of that money is going to Timon's Ministries.

Congratulations Charity League for raising the most money than in any other year.

And congrats to Timon's Ministries as well.