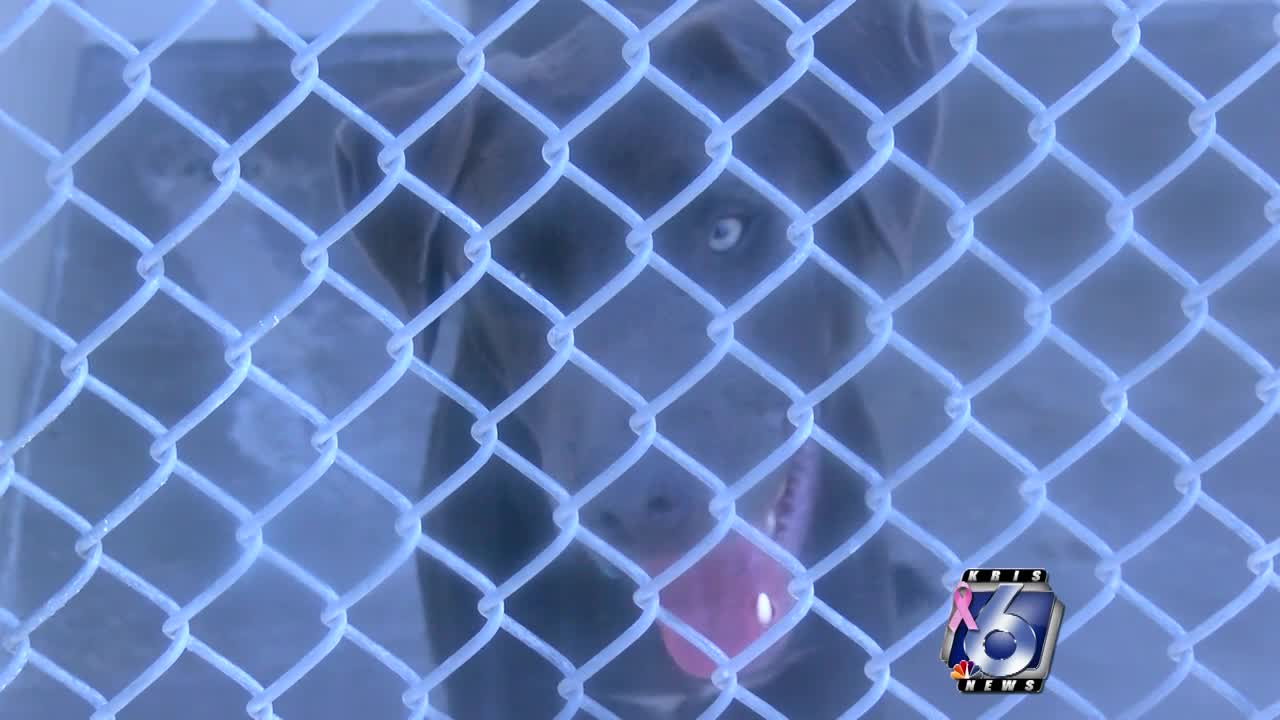 Corpus Christi Animal Care Services works hard to find homes for all the animals they bring in. https://www.kristv.com/news/local-news/ccacs-continues-to-raise-live-release-rate

CORPUS CHRISTI, Texas — Corpus Christi Animal Care Services works hard to find homes for all the animals they bring in.

Mike Gillis, director of CCACS, estimates his facility takes in about 4,500 animals per year.

"We adopt out, approximately anywhere from 75-100 animals, every single month." Gillis says.

Since CCPD took over Animal Care Services in 2012, the euthanasia rate has dropped.

Since Gillis has been Director, he's done his best to raise the live-release rate.

"Simple math, what does that mean, it means 10 to 11 percent of the animals that come in here, are dying either; because of injuries, medically euthanize or behavioral euthanize," he said.

CCACS holds a few adoption events each month. On Saturday, they will have one of the biggest adoption events of the year. It's their "Empty the Shelter" event, sponsored by Bissell Pet Foundation.

All animals being adopted will be neutered/spayed, and have up-to-date shots.

CCACS will also hold free microchipping for any animals that are being adopted, or for your pets at home that need a microchip.

Gillis says community education on proper pet ownership is the most important way on keeping the live-release rate high.

He hopes to continue a campaign that many other big Texas cities have been successful in, and that is Corpus Christi 90.

He says the goal is to keep and sustain a 90% live-release rate, which in many cities, is the minimum for having the title as a 'no-kill shelter.'

For more information you can go to Corpus Christi Animal Care Services at 2626 Holly Road, call at 826-4630 or visit www.PetHarbor.com