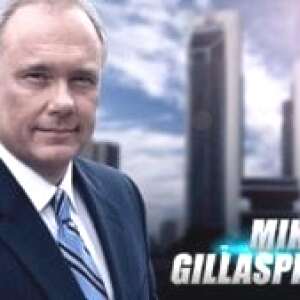 The new football season is about to begin for the Corpus Christi Divas of the Xtreme Female Football League. It is their sixth, and follows a season that would be considered a success by any football team.

Last year, the Divas ended the regular season with an 8-1 record, and came within one game of the championship match.

This year, they are hungry for more.

The Divas are also open to adding additional players to the roster of this women’s full contact football team.

In addition to Corpus Christi, there are currently 6 other cities fielding teams in the league, including Harlingen, Weslaco, McAllen, Laredo, Kingsville and New Braunfels. Players range in age from 17 to…well…who knows?

The 2019 regular season for the Corpus Christi Divas begins Feb. 9 and runs through May, with an All-Star game in June. Home games are played at the STYFL Football Field (11515 Haven Dr.).

Those who are interested in joining the team should call (361) 944-5526 and arrange to visit a practice.