City set to start next round of residential street rebuilds 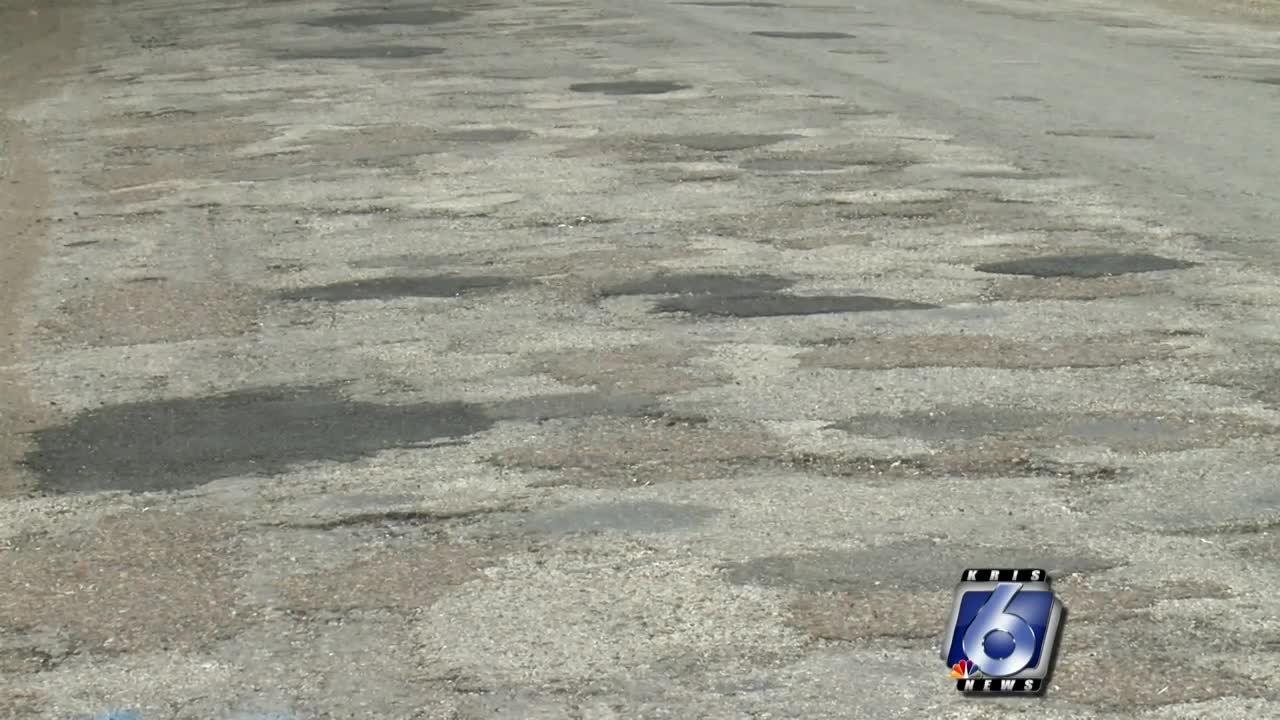 City set to start next round of residential street rebuilds https://www.kristv.com/city-set-to-start-next-round-of-residential-street-rebuilds 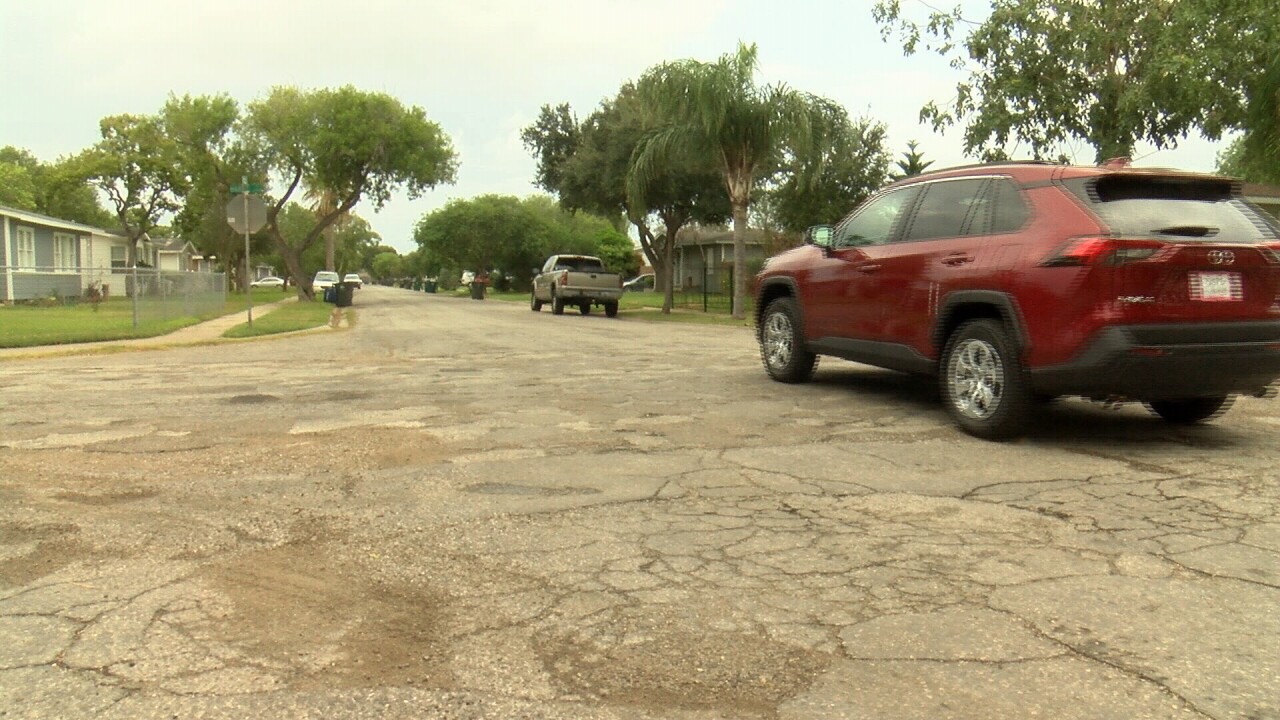 CORPUS CHRISTI, Texas — City crews are ready to roll out on the latest round of residential street repairs.

Seven streets in all are on the city’s latest to-do list. They are:

Sylvia Torres prayed the city would do something about Harry Street.

“I believe there’s a Lord up there,” said Torres. “Our prayers have been answered.”

Torres says she’s had to improve her windows so she wouldn’t have to hear cars rattling on the street. She’s watched Harry Street get worse since she moved into the neighborhood in 1988. She believes usage has played a big part.

“We have heavy traffic around here because of the schools,” said Torres. “Windsor Park, Meadowbrook, King High School.”

Torres and her neighbors believe that conditions on Harry Street are unsafe for children either at one of the nearby schools or Windsor Park.

Becky Oliver lives across from Windsor Park in a house she bought in 1971. She says that other than pothole patches, Harry Street hasn’t had much work done to it.

“It has done nothing but deteriorate, and it's ridiculous," said Oliver.

Both Torres and Oliver say their neighbors also are excited. They hope a new Harry Street also means a safer park.

“The park gets a lot of use, it's a good park,” said Oliver. “There are soccer teams that come to practice, there's kickball, there's little T-ball teams come practice in there.”