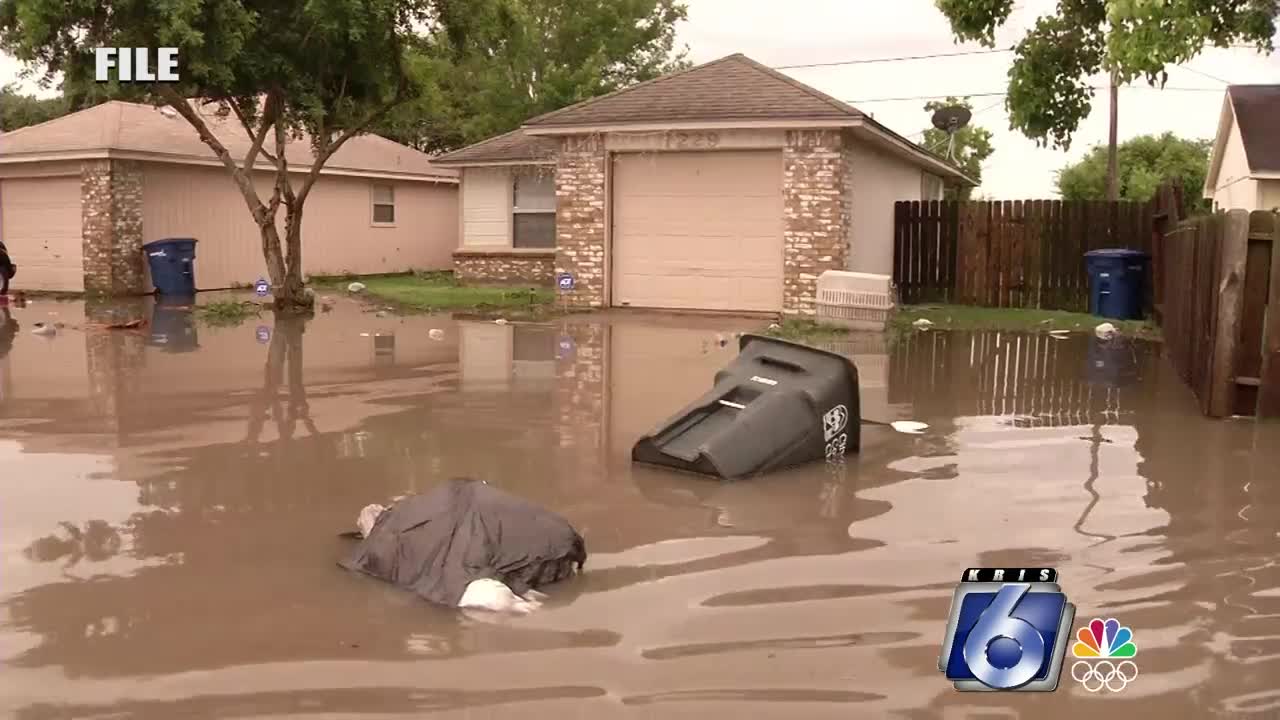 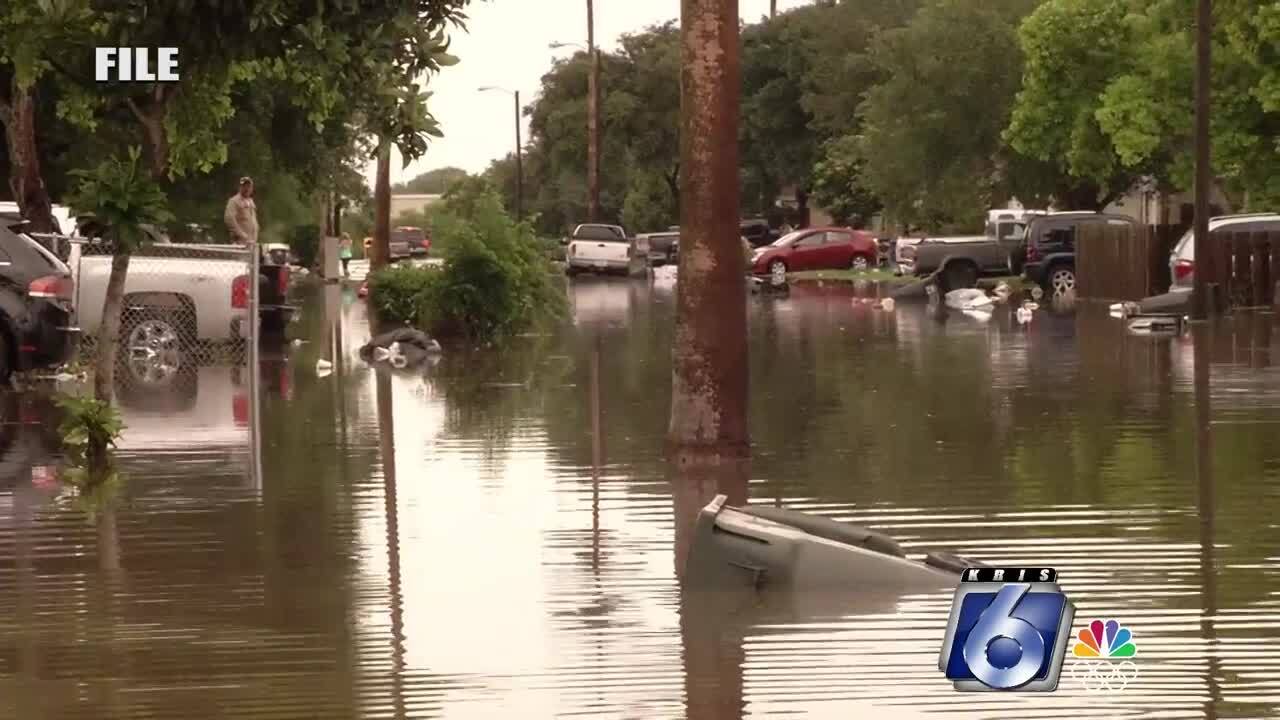 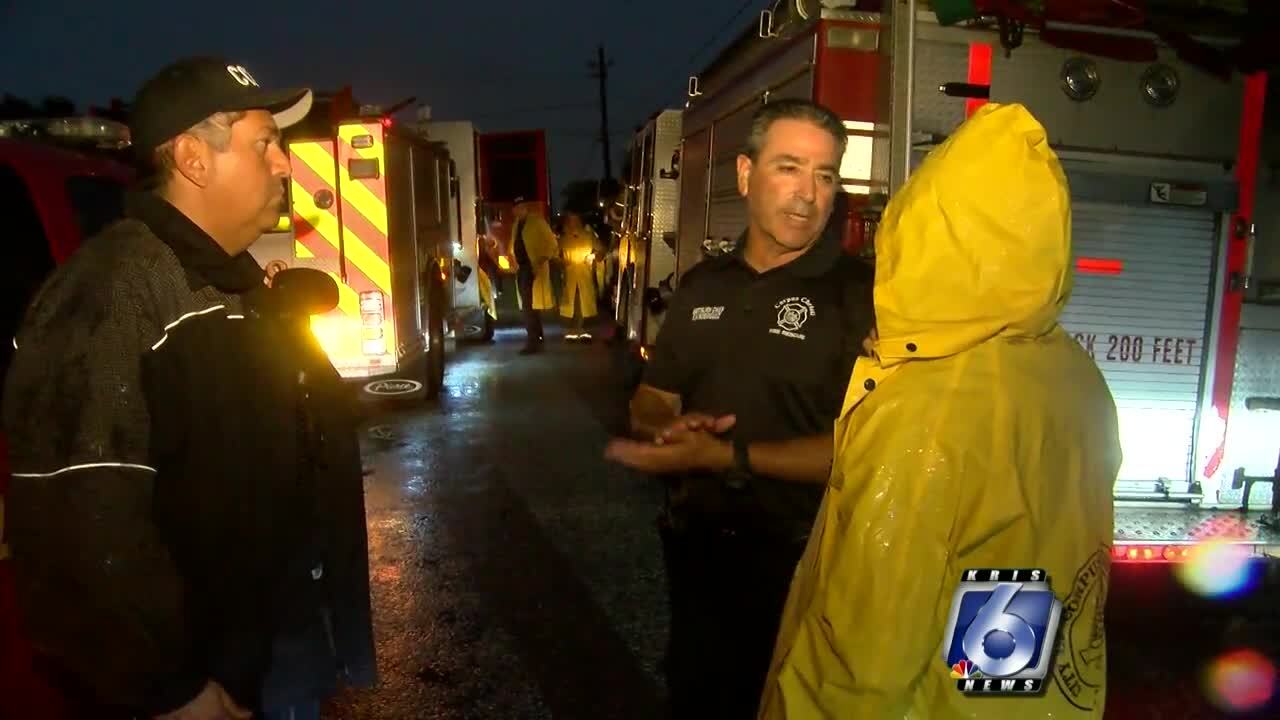 CORPUS CHRISTI, Texas — The Texas General Land Office announced over the weekend it was giving the city $1.3 million to buy homes and allow those residents to move to an area that doesn't flood as often.

Today, we learned the money may be used to buy out some homes in the Las Colonias subdivision, off Saratoga Boulevard near Greenwood Drive.

And once it rains, La Volla Creek floods, sending water spilling into these neighborhoods.

City officials say they applied for the grant primarily for the Las Colonias subdivision near La Volla Creek.

“Those are areas in the La Volla Creek area that are prone to have a potential for flooding,” Selman said.

Selman said the city submitted the application in 2017 just after Hurricane Harvey.

“And we received notice back in 2018 that we had received these funds and we've just now finalized the paperwork on it,” Selman said.

That neighborhood has dealt with major flooding in the past.

In 2010, flooding forced people out of their homes. Divina Hernandez has lived in the neighborhood since 2005.

"It was sad. It was the worst in my life. First time I bought a home and I lost everything." Hernandez said. "But I chose to stay for the payment to live over here. No wonder. You get what you pay for."

“It's an area where we have had residents that have flooded during large events,” Selman said.

There are more than 100 homes in that subdivision. But how far would this grant money go?

The homes would have to be purchased at market value.

"It's hard to say just now exactly how far $1.3 million will go,” Selman said. “But if we were purchasing homes only, we would anticipate 10 to 12 homes."

Selman said there is potential the city will buy out lots as well.

There is no time frame on the buyout process yet.

“It will take quite a bit of time to mobilize and get the money mobilized for purchasing the properties,” Selman said. “There are processes involved in that, but we hope to move forward with it as quickly as we can."

Selman says decisions will be based on the homes that are most prone to flood.

No action will be taken until the city council decides to move forward with those buy outs.

It's not known when they will vote on the buyout plan.