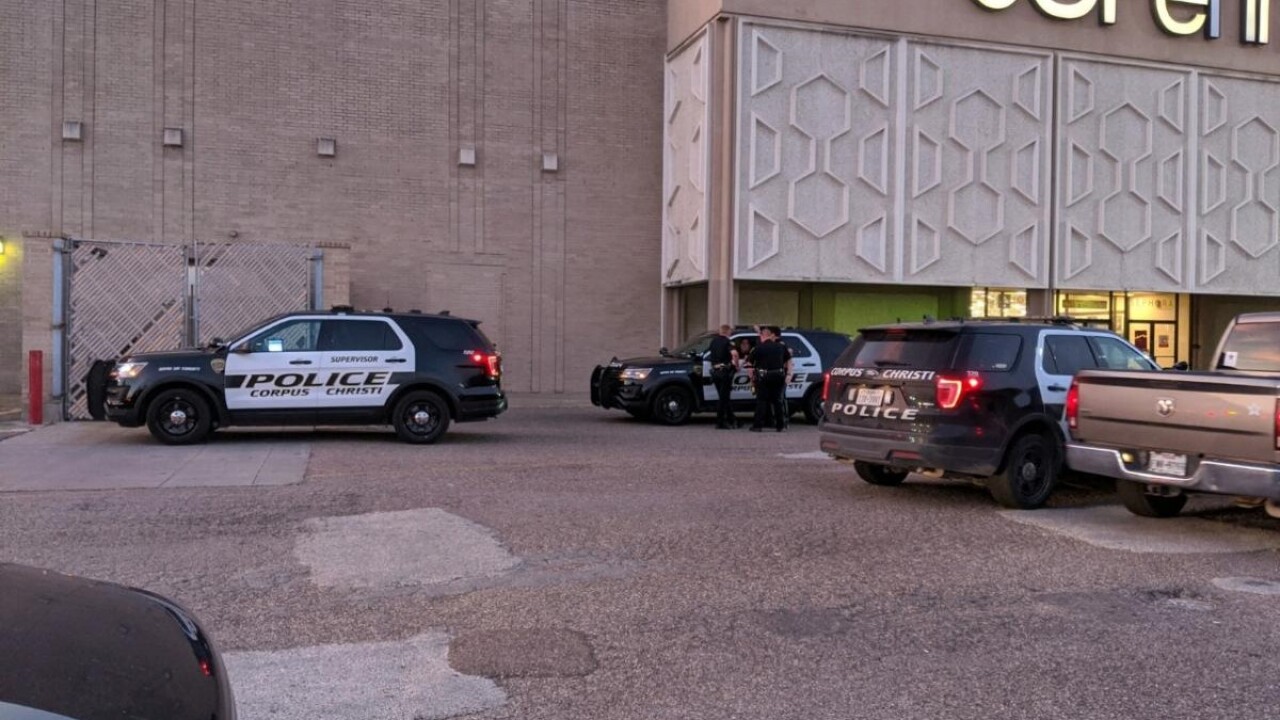 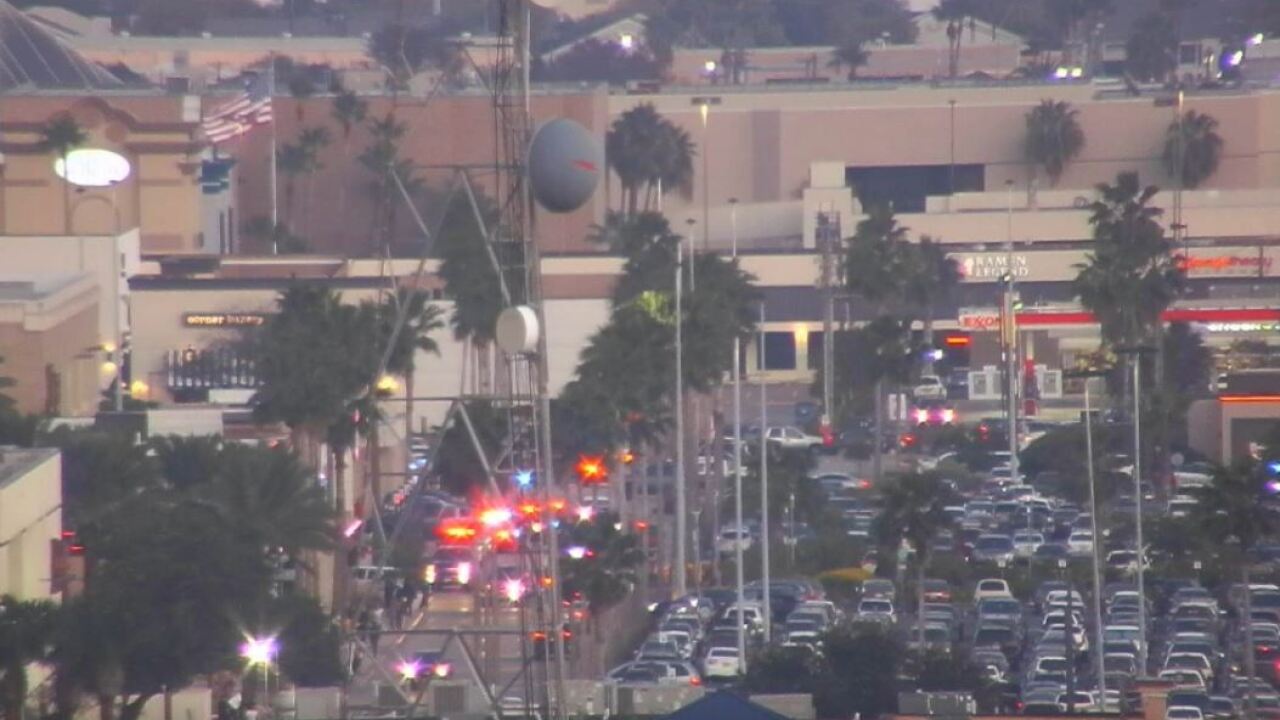 CORPUS CHRISTI, Texas — Corpus Christi police say there was not an active shooter incident near a clothing department store.

Police responded to the area of J.C. Penney's store around 5:30 pm Sunday for a possible "active shooter" call.

A news statement from Corpus Christi Senior Officer Gena Pena said "the initial reporting party noted that they overheard an individual saying there was someone shooting inside the mall, which caused concern that there may be an active shooter."

But when police arrived to the scene they quickly determined it was just a disturbance.

The statement included also stated that "Corpus Christi Police Officers responded accordingly and meticulously with the details they were initially provided with."

Investigators determined the incident was not what it was originally believed to be and was a misunderstanding, resulting from a possible prank.

Multiple people at the time of the incident became alarmed at the number of police cars, fire trucks, and ambulances at the scene. Vehicles with the Texas Department of Public Safety also were at the scene.

"Above all, we do want to thank the public for being alert and attentive and we are thankful that the call today was a false alarm in the end. We thank our officers, who responded and ensured the safety of those on scene," the statement continued.

However, all emergency vehicles left the scene at 5:40 p.m. Sunday.

"As with anything suspicious; if you see something, say something," officers stated.