British parliament outfoxed by a ... fox? 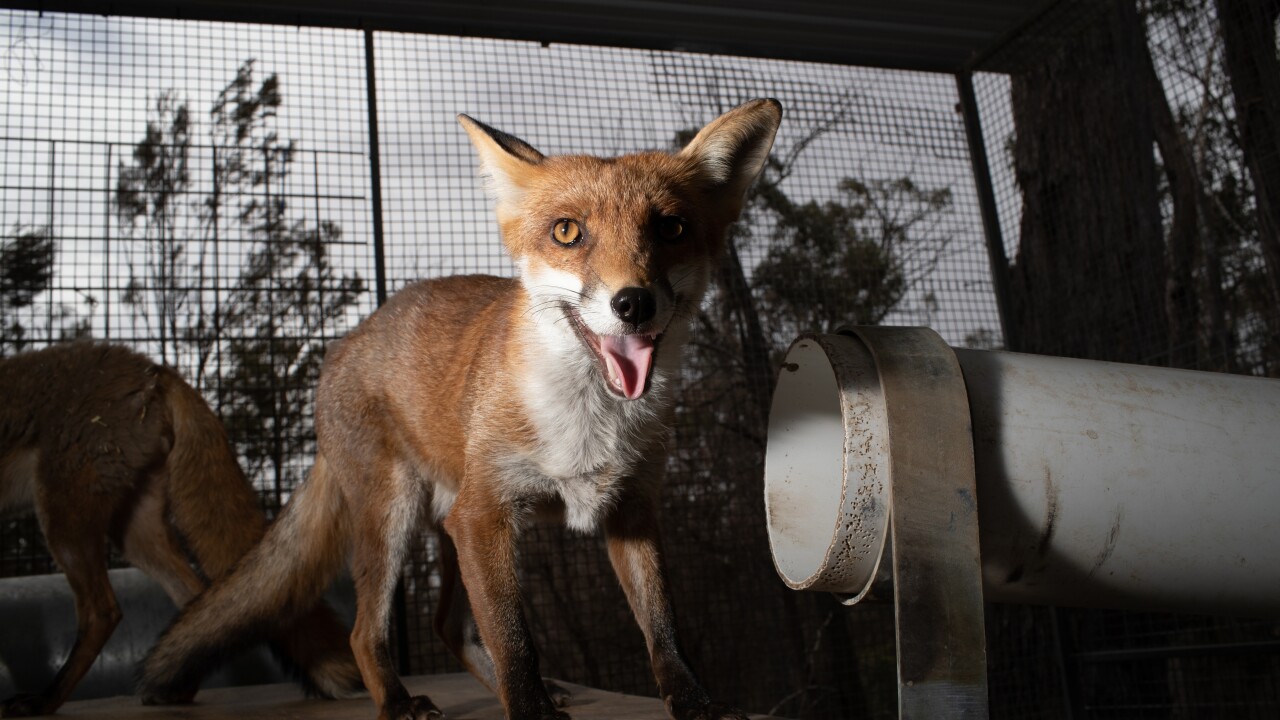 John Moore/Getty Images
BUNGENDORE, AUSTRALIA - FEBRUARY 02: A rescued fox stands in a recovery center for foxes and dingos on February 2, 2020 near Bungendore, Australia. Networks of wildlife rescuers and caregivers across Australia have responded to the country's historic bushfires, which have killed countless animals. In many affected areas, surviving wildlife are now suffering from near starvation, due to the widespread habitat destruction. (Photo by John Moore/Getty Images)

A fox had quite the adventure Thursday night as it sneaked past a police into Portcullis House, one of the British government offices in London.

This way Sir please...fox runs amok in the Commons pic.twitter.com/ElK9ZERVzZ

The clever creature outfoxed several officers, making its way into the building's atrium and onto its escalators, taking an afterhours tour of the House of Commons, Great Britain's equivalent of the United States' House of Representatives.

It cruised the halls with officers in hot pursuit, reportedly relieving itself outside Member of Parliament Kerry McCarthy's office, before it was finally apprehended and removed from the building.

The fox has been taken out of Parliament. Excellent work! pic.twitter.com/o8L7vQKopn

Maybe it wanted to drop in and thank MPs for not overturning the contentious fox-hunting ban, which, enacted in 2004, makes it illegal for fox-hunting to be practiced with the use of dogs.