‘Babe’ Is Returning To Theaters For Its 25th Anniversary 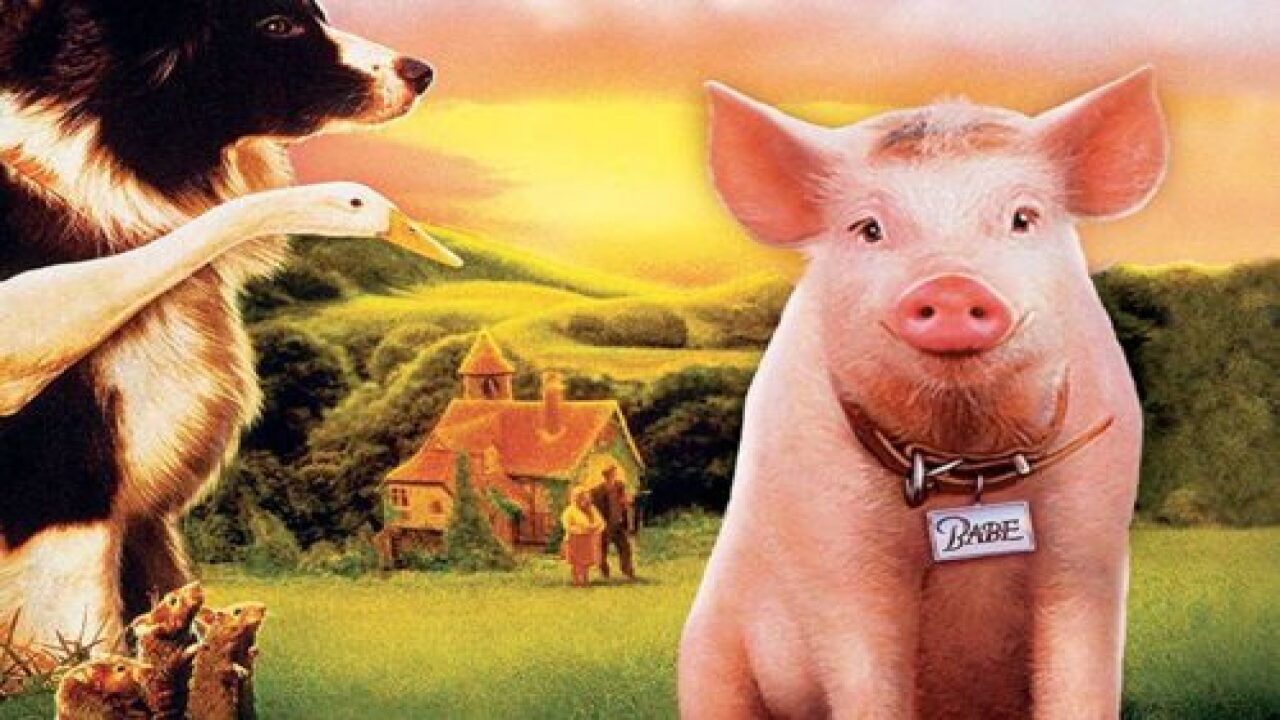 You don’t need to know the sheep password of “Baa-ram-ewe” in order to catch “Babe” on the pig — we mean, big — screen again.

Twenty-five years after its original release in 1995, “Babe” will be shown on movie theaters across the country once more. This is a Fathom Events and Turner Classic Movies Big Screen Classics screening that will also include exclusive insights from TCM.

Tickets are available now for the Aug. 9 and Aug. 12 limited re-release in theaters.

The film centers on a sweet-hearted little pig named Babe who is raised with herding dogs and comes to think he’s one of them. “Babe” is funny, memorable and heartwarming, all while teaching lessons about tolerance and acceptance.

“Babe” was so beloved that it was nominated for an Academy Award for Best Picture — when only five movies were nominated — and in six other Oscar categories in 1996. (It won Best Visual Effects.)

At the time of the film’s release, Roger Ebert said, “‘Babe’ is a movie made with charm and wit, and unlike some family movies it does not condescend, not for a second.”

You can watch the scene where this Large White Yorkshire pig is introduced below, in a clip posted to Movieclips’ YouTube page.

Critic Ebert wasn’t the only one who enjoyed the movie for its cleverness and character-centered plot.

“People fell in love with the movie in a way few movies ever experience,” The Decider wrote about the film. “And if there had been social media back then? Forget about it? Little Babe would have been crowned King of Memes and carried off to live on a throne somewhere in Buzzfeed headquarters.”

Honestly, the news that this classic film is a quarter-century old has us feeling as old as Maa, the grandmotherly sheep who befriends Babe. But for those that caught the film the first time around, this is a great chance to introduce it to the kids in your life.

Just know they soon may be reciting Babe’s failed sheep-herding line, “Move along there, ya … ya … big buttheads!”

What re-released film have you seen in a movie theater?