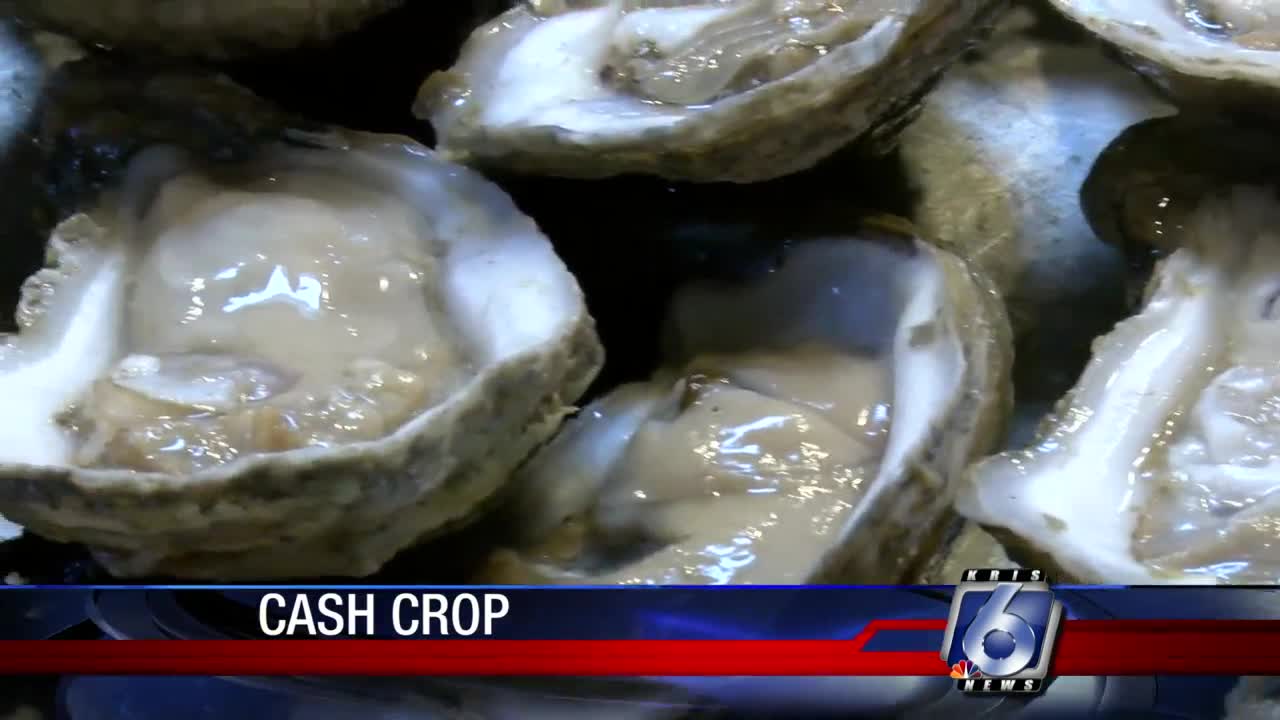 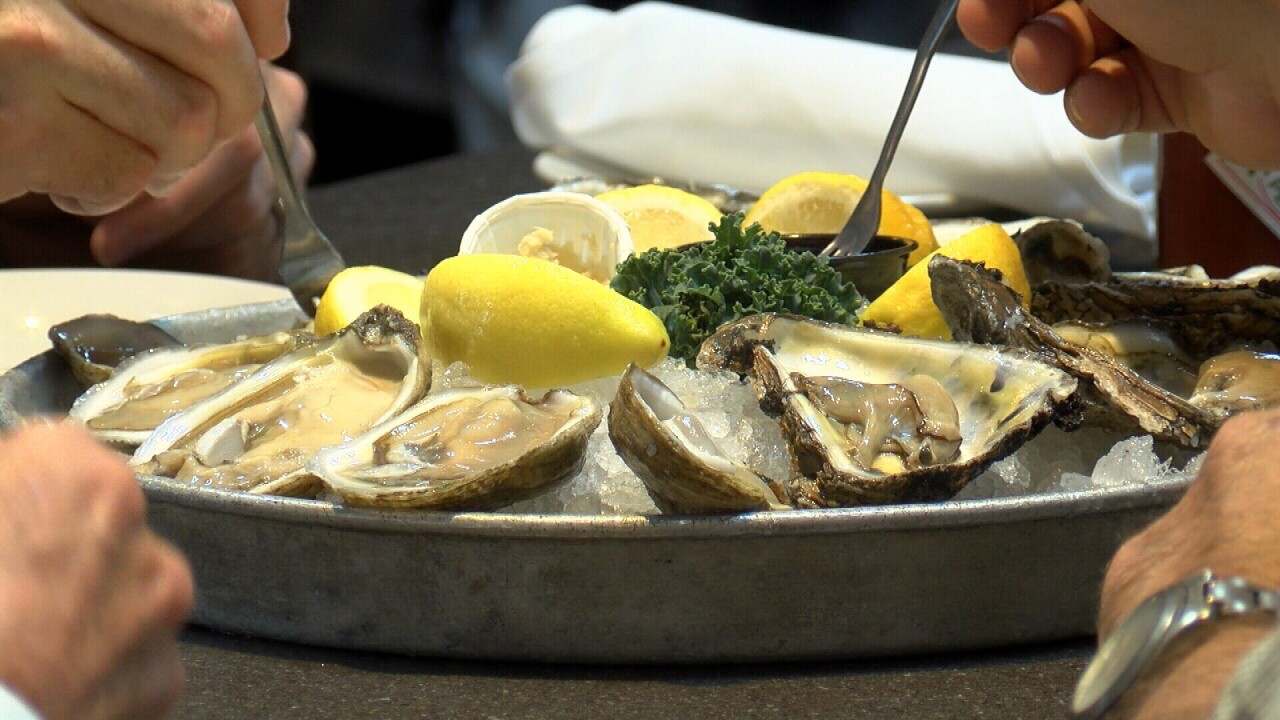 CORPUS CHRISTI — Hundreds of people are in Corpus Christi today for a summit to learn more about a new industry that has made its way to Texas. As KRIS 6 has reported in the past, legislation passed earlier this year that will bring oyster farming to the state, but it will be regulated.

When it becomes regulated, oyster farming will be a huge economic boost.

"We're talking in terms of thousands of jobs really and millions of dollars of impacts easily," said Dr. Larry McKinney, a researcher at the Harte Research Institute.

Experts like Dr. McKinney spoke at today's summit at TAMUCC to educate people on oyster farming benefits. Researchers like him mentioned oyster farming could bring in as much as $130 million a year.

Plus, environmentally, oyster farming will help reduce the negative impacts of oyster dredging, which can destroy oyster reefs.

"So by having an industry that these oysterman can go to that's less destructive, means we have more jobs and we have less negative impacts on the bays," said Dr. McKinney.

Not to mention, oysters help keep our waters clean because they filter water. Plus the controlled environment of oyster farming allows for better consistency in shape and taste.

But before you're eating a Texas grown oyster, Texas Parks and Wildlife needs to design regulations in which oyster farming will operate.

Brad Lomax, Water Street Oyster Bar's owner, plans to get into the business as soon as that's done. He says if all goes as planned, you could enjoy a Texas grown oyster at his restaurant in summer of 2021.

(We'd love to) "partake in the whole farm to table, bay to table movement and develop a branded product," said Lomax.