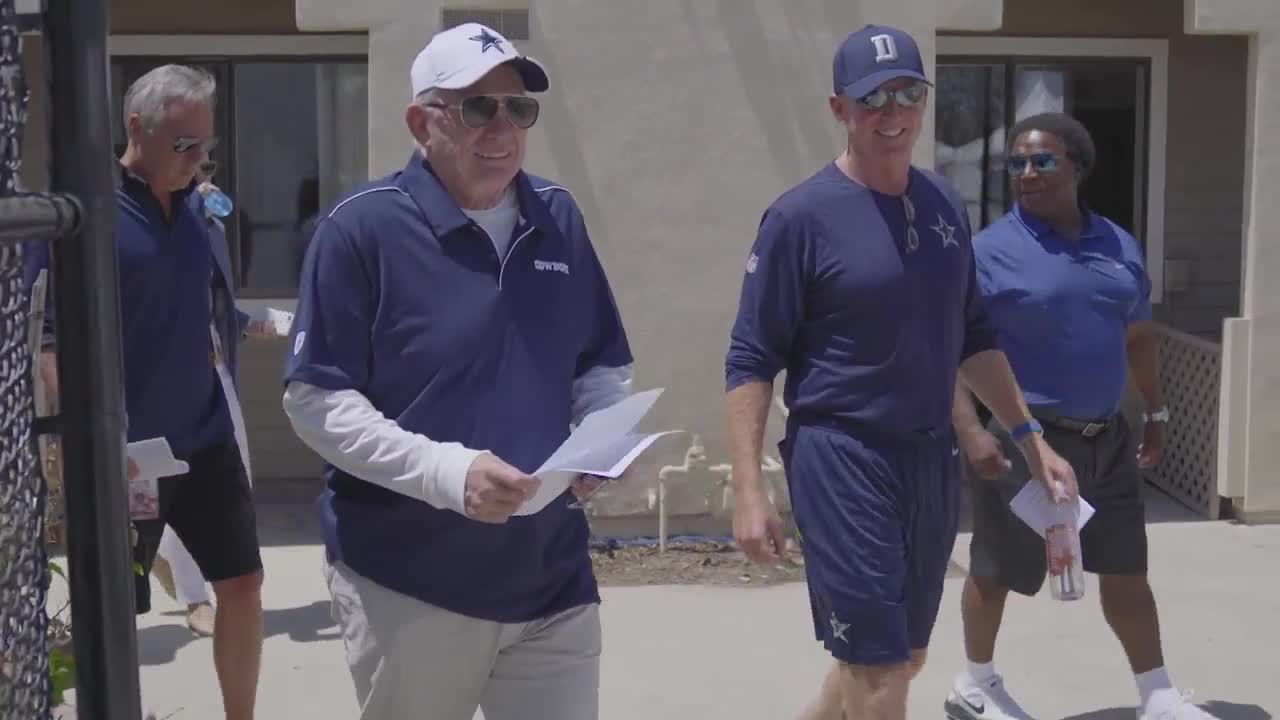 All of the Dallas Cowboys’ players, except one very important piece, have reported to the team’s training camp in Oxnard, Calif. https://www.kristv.com/sports/elliott-missing-as-cowboys-start-training-camp 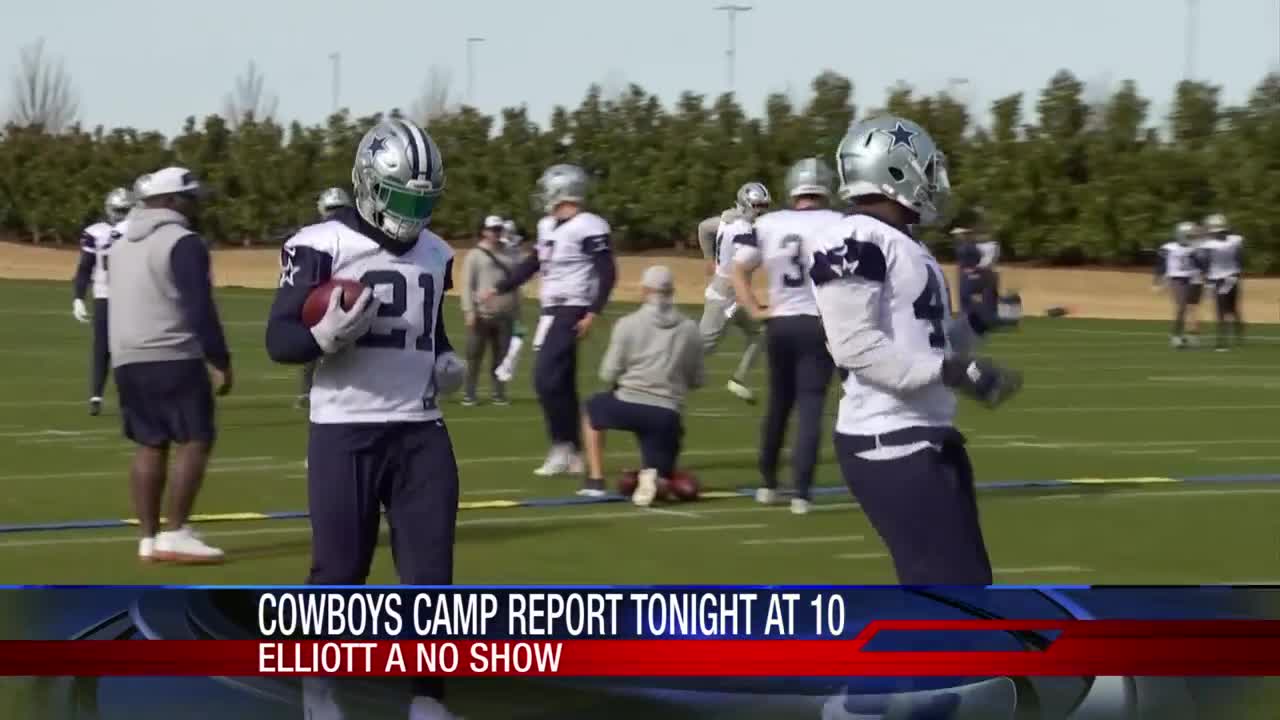 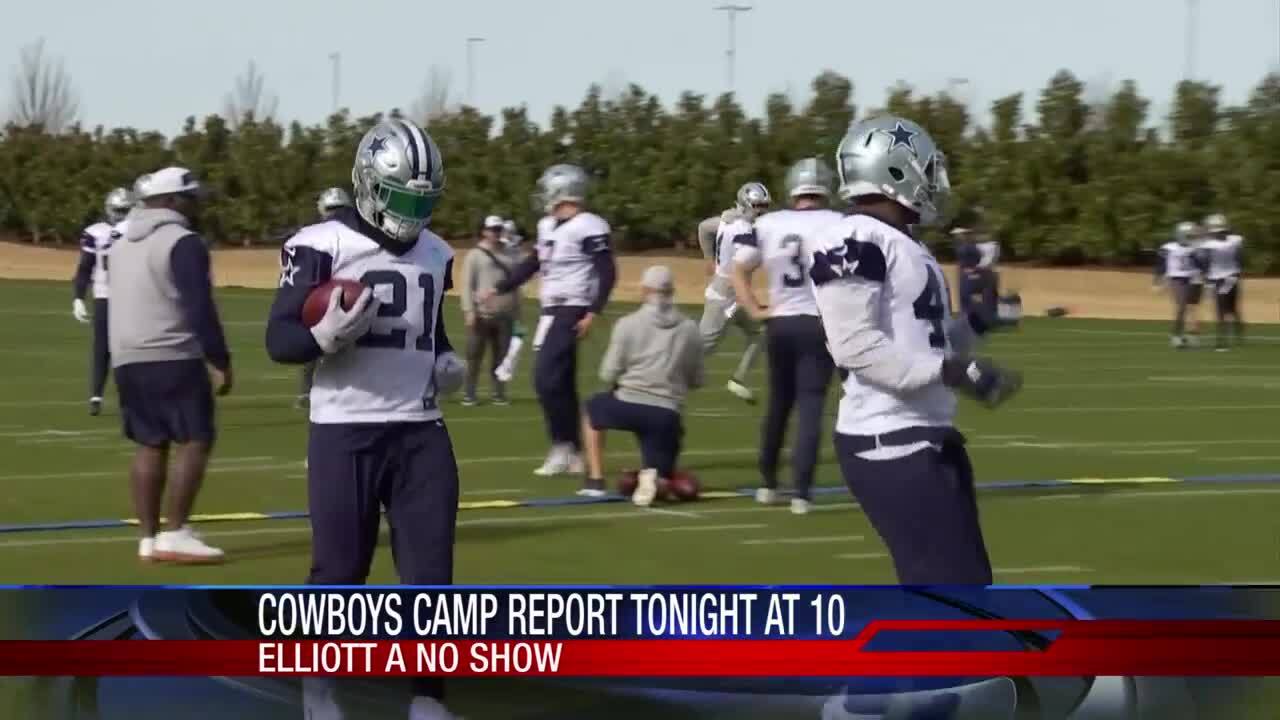 CORPUS CHRISTI, Texas — Our reports from Dallas Cowboys training camp begin tonight with almost all of the players in place.

Except for one very important piece to have reported to the team’s training camp in Oxnard, Calif.

Running back Ezekiel Elliott is the only member of the team who failed to show up for the start of training camp.

So, Elliott is an official holdout and will immediately begin to draw fines.

He has two years remaining on his rookie contract.

But after two rushing titles during his first three seasons in the league, Zeke wants a bigger payday.

Elliott is due to make $3.9 million this year and $9.1 million next season.

But he wants a new long-term contract that will make him one of the highest paid players in the NFL.

We will have much more on this developing story when we air our special Dallas Cowboys’ training camp report on KRIS 6 Sports at 10 p.m. tonight.