Profiles of TOKC’s James’ Wingmen and Their Remarkable Journeys 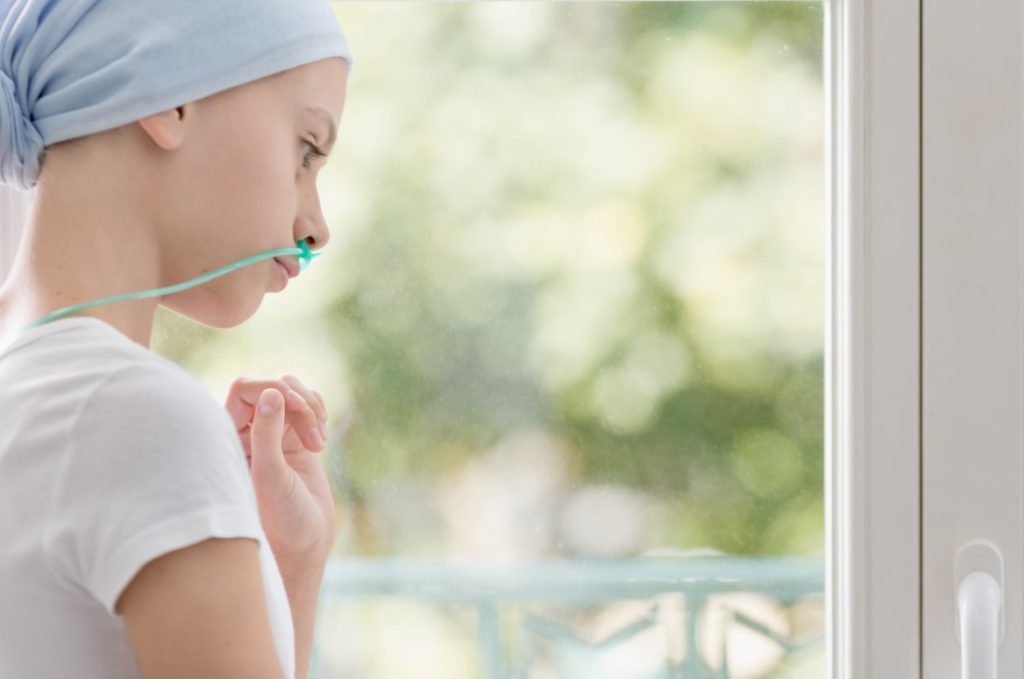 You know a wingman — someone who has your back. Someone loyal you can count on when you need it. A trusted friend.

James Ragan can’t be here anymore to lead the fight against pediatric cancer. He needs wingmen to do it. So his foundation, Triumph Over Kid Cancer (TOKC), names an official James’ Wingman every year to serve as a living reminder of what the fight is about. These Wingmen are children with cancer who are doing what James did — fighting a daily battle to survive, with the help of their families, and spreading the message about the need to conquer this disease.

The term Wingman has an auxiliary meaning when it comes to children with cancer, which often spreads to the lungs. To remove lung tumors, surgeons must cut beneath a child’s scapula, leaving a wing-shaped scar on the back. Children often joke that they have angel wings.

These incredible kids and their families have amazing stories to tell.

TOKC’s first Wingman was a Wingwoman! Diagnosed with a brain tumor at age four, Hannah was tapped to be the face of TOKC at age six because of her inexhaustible energy, her high-wattage smile and her dedicated family. Told she wouldn’t live and suffering permanent neurological damage, Hannah never gave up. Now 11, Hannah lives disease-free with her family in Hong Kong, playing memory games and obsessing over the movie Frozen.

The only way you would know that Robby — a six-year-old bolt of lightning – has endured years of cancer treatment is the scar on his face from removal of the melanoma that was diagnosed shortly after his first birthday. Named James’ Wingman in 2015, Robby and his family continue to serve as advocates for the fight against pediatric cancer.

Myles is a Wingman with a wingman — coincidentally, a brother named James. Diagnosed at seven with pediatric bone cancer, Myles is a dancing machine — despite having knee replacement and requiring additional revisions to his original knee replacement. Through their involvement with TOKC, Myles and his family continue to spread awareness for pediatric cancer.

The Ross family is a study in fortitude. Kristi and David Ross have a daughter, Gracie, with Down’s syndrome and four heart surgeries in her past; a son, Andrew, with extremely rare adult pancreatic neuroendocrine cancer; and a daughter, Abby, who is healthy and an incredible soccer player. “You would never know it when you meet them,” says Mecklin Ragan, who is carrying on brother James’s legacy at TOKC. “They approach each day with such tenacity and care, and love and support one another so much.” In spite of all the difficulties Andrew’s family faces, Andrew’s cancer is in remission now at age 10.

Last year’s Wingman was two-year-old Emma Turner, diagnosed shortly after birth with a cancer found in the head and neck. Although Emma continues to do well, she is being followed closely by her oncologists at M.D. Anderson. Emma could be seen at TOKC’s 2018 Toga Party carving up the dance floor with her parents Ben and Melissa and enjoying her role as the center of attention.

The hardships these children and their families endure is almost beyond description. Chemotherapy, radiation, surgeries, long stretches in hospital, the strains on marriages and family life, the financial burden, the psychological pain of scarring – physical and emotional – the theft of childhood that cancer imposes, preventing boys and girls from playing, going to school and just being normal. That‘s to say nothing of the spectre of death that hangs over each child and their family. And yet, these Wingmen, and the thousands of children they represent, persevere and even thrive, waiting for the day that, together, we find a cure for all pediatric cancers.

You can help Triumph Over Kid Cancer win the war against childhood cancers and save the lives of children alive today and those yet to be born. Visit TriumphOverKidCancer.org for more information or to make a donation. 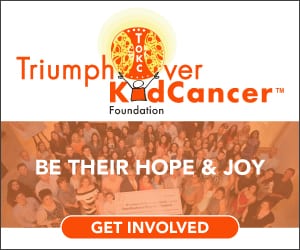 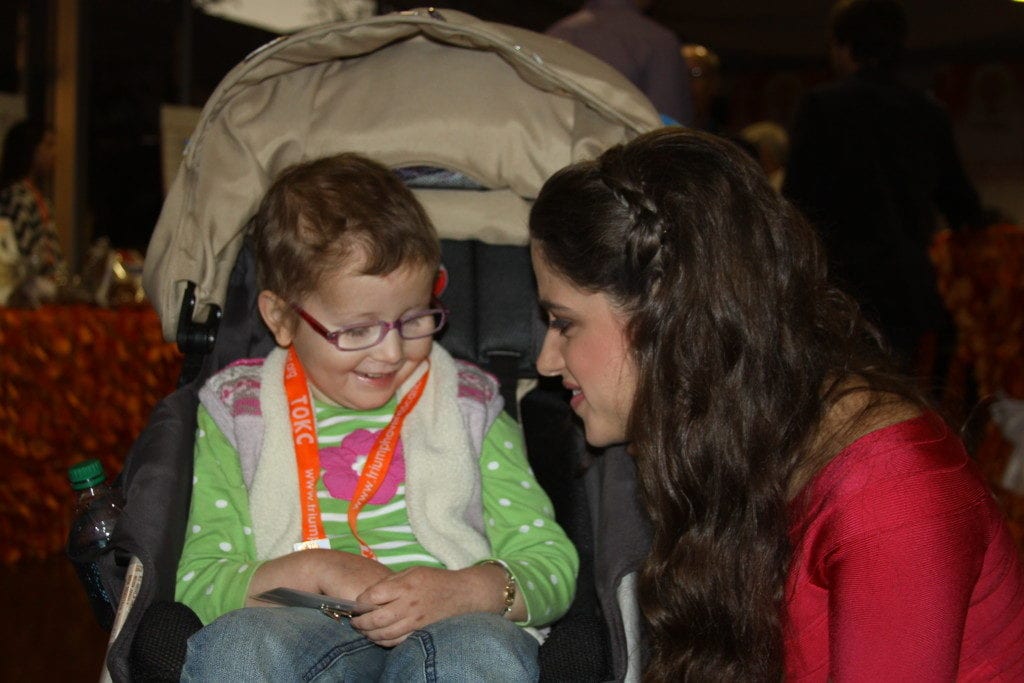 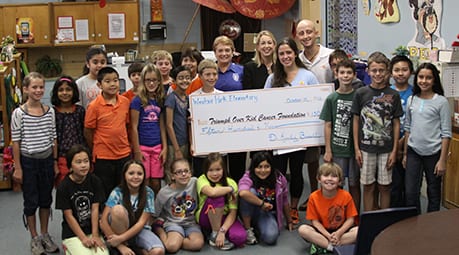