After a century and a half, a church in Rockport, now has a whole new purpose.

It’s a piece of history that’s withstood hurricanes and highways, ultimately to become a lovely place to tie the knot. Thanks to multiple efforts by several people, including Heritage Place Co-owner Anna Marbach , the venue is one of a kind.

“I have brides that come in here with their mothers and there are tears because this is the only little white wooden chapel between here and past San Antonio,” Marbach said.

From the outside looking in, is easy to see what Marbach means.

“I get to present this beautiful venue to brides with an amazing vision and passion for this type of venue,” she added.

Heritage Place is a heart warming hideaway but as longtime Janie White tells us, the church – which was dedicated in 1871 has been re-built three times and has certainly seen it’s share of struggles.

“In 1916, it was badly damaged in that hurricane and destroyed in the 1919 hurricane, the hug-the-coast highway came through in the 1930’s and it was very loud, it was hard to hold services so in 1953 they moved it to this site,” White said.

Fast-forward to 2016 when the church outgrew itself and was sold to who some might call an angel. Anna Marbach is remodeling the sacred structure into a place of matrimonial memories.

“These walls were the first thing that we uncovered, when we closed on the property, they were covered with sheet rock and due to the history I was so anxious to uncover it and this is what we found,” Marbach said.

The traditional hardwood siding is the “something old” Marbach says, keeps the vintage vibes, while still giving it a modern mood.

“Fell in love with it immediately, of course it was a little dirty, all we did was clean it and seal it,” she added.

Embellishments and enhancements are everywhere, giving the groom and his bride-to-be a wedding wonderland, that for 146 years was a place of worship right there in Rockport. 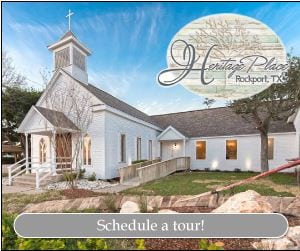 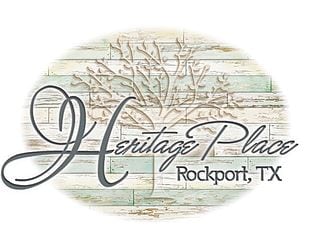 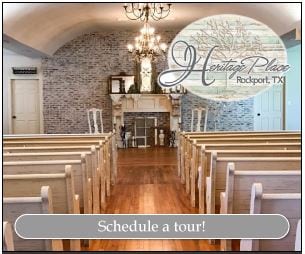