Heads Up on Preventing Brain Injuries 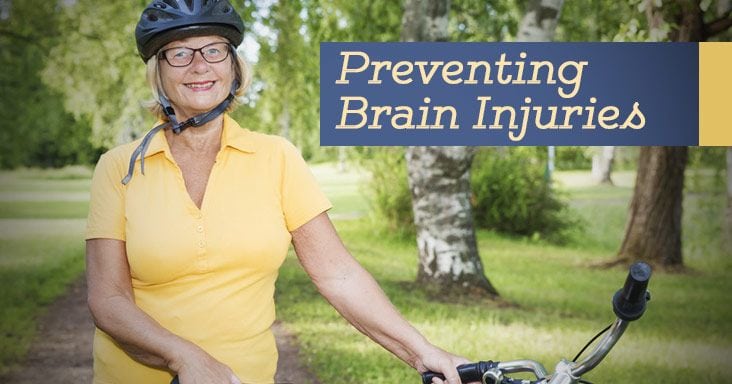 With the Winter Olympics on the horizon, many of us will be privy to some amazing athletic feats. But, a downside of this popular event includes the head injuries that have been known to come with the territory.

In the past, American Jackie Hernandez slid unconscious against the snow after hitting her head during a snowboard cross event. British halfpipe skier Rowan Cheshire suffered a concussion during a training session. Czech snowboarder Sarka Pancochova cracked her helmet during a fall during the slopestyle final. And at 20 years old, American snowboarder Trevor Jacob had already suffered at least 25 concussions.

While the majority of us don’t live the dare-devil lives of many of these athletes, we’re all at risk for head injuries with everyday activities. Brain injuries don’t discriminate and can occur anytime, anywhere…with anyone.

With a little planning, however, brain injuries can be prevented. And, it doesn’t take epic – or Olympian – effort: 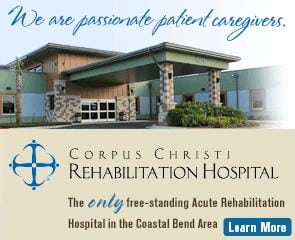 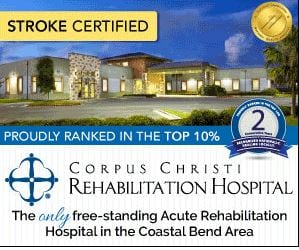