Officer-involved shooting at Weber and Gollihar 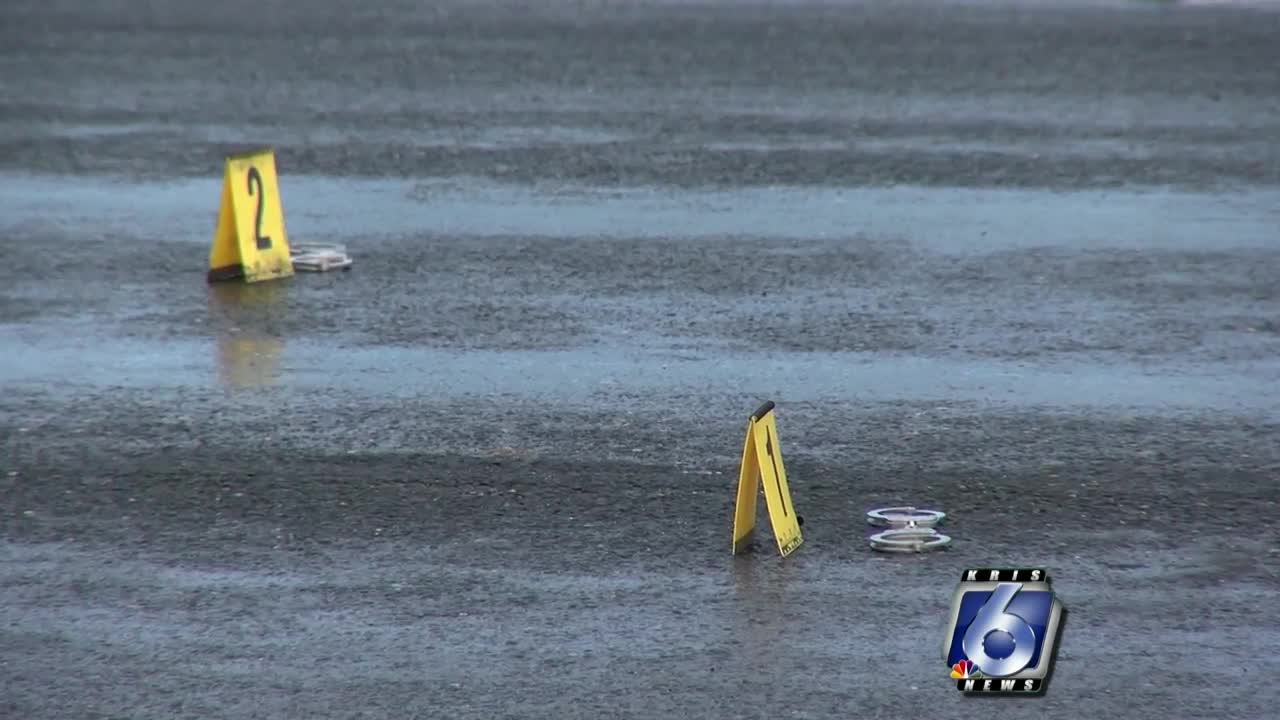 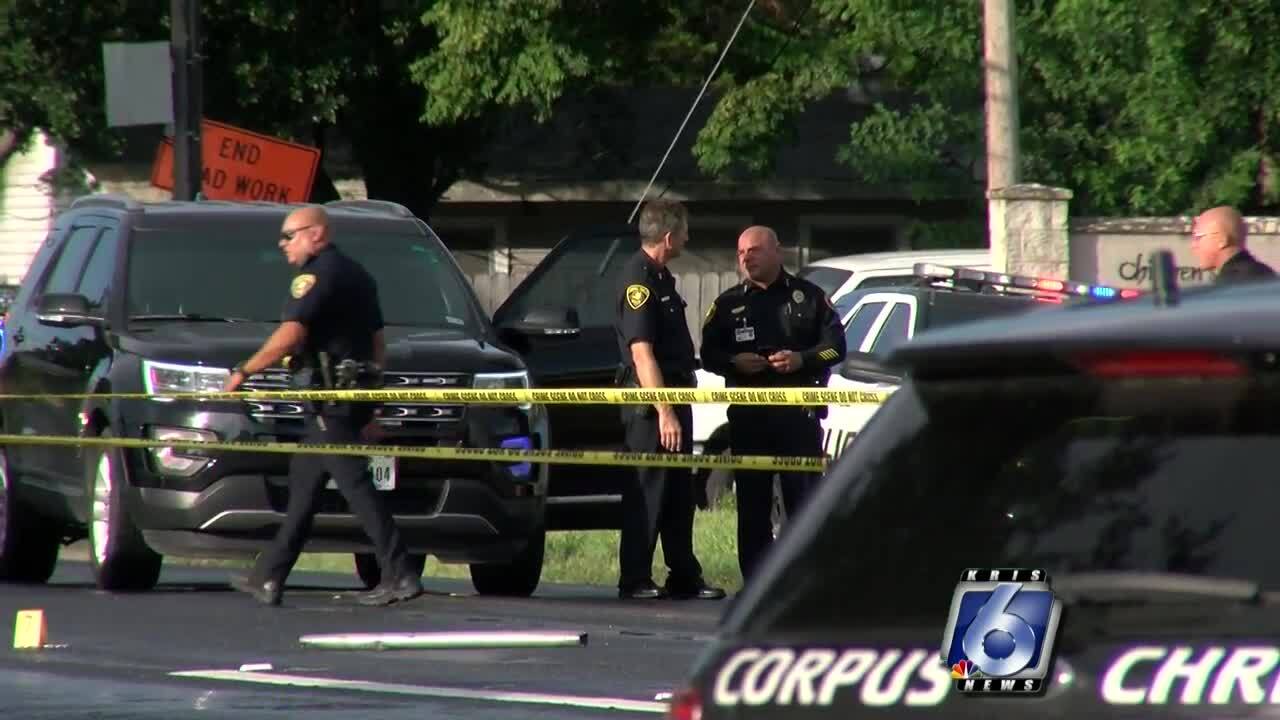 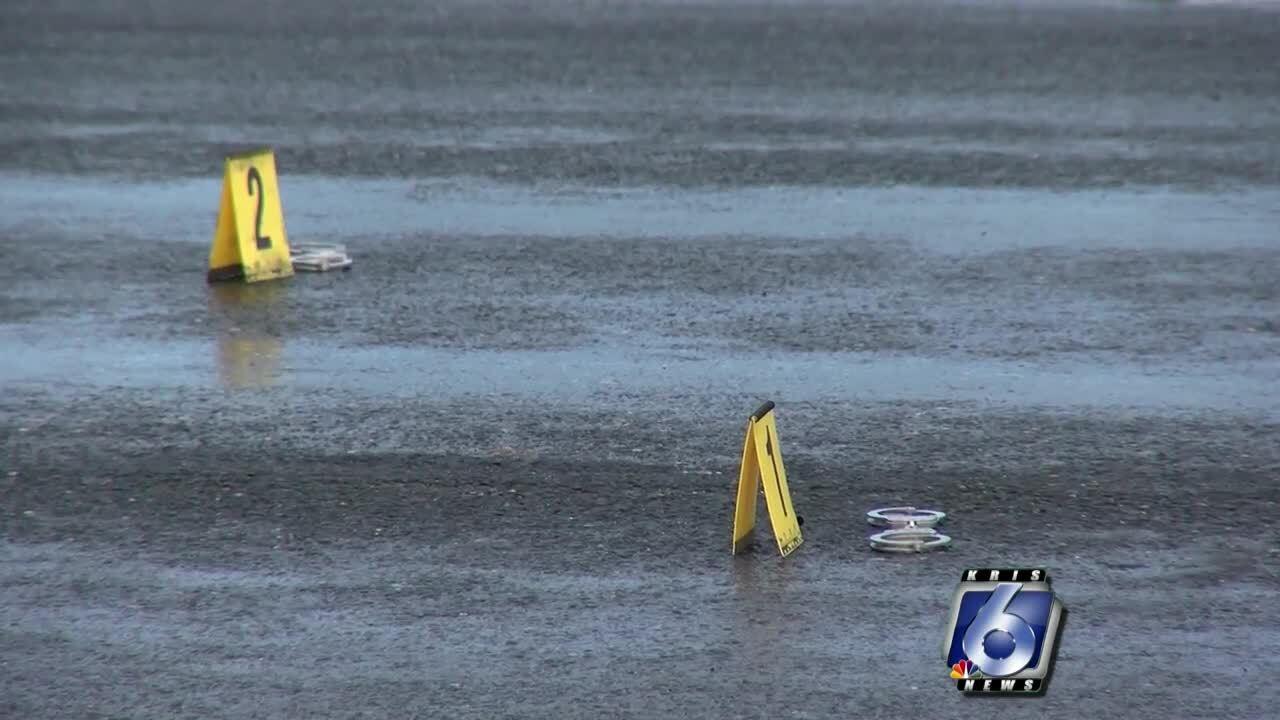 CORPUS CHRISTI, Texas — An officer-involved shooting took place near the corner of Weber and Gollihar Roads on Tuesday.

At about 8:07 a.m., an unidentified CCPD officer responded to a call of of a man swinging a pipe at cars in the street.

Witness David Saucedo said he was in traffic on his way to work at a nearby job site when he saw "this guy walking with about a 4-foot-(long) steel pipe."

By the time he reached his work site, he said someone had called 911 to report the man in the street.

"He didn't look like he was in his right mind," Saucedo said. "Walking barefooted, with a steel pipe, in the rain with a lightning storm going -- that doesn't sound right to me."

The officer reportedly arrived at the scene and approached the suspect, who took a swing at the officer with a large pipe. That's when the officer fired.

"I heard the shots and saw the guy already fallen on the ground," Saucedo said. "By then, they were both already in the middle of the road."

Police say the investigation is ongoing, and they will be conducting a sweep for any available security footage in the area.

"The officer has to protect himself," Markle said. "The gentleman turned and attacked the officer with this pipe. There were shots fired. Subsequently the individual was struck and taken to the hospital."

There is no word on the suspect's condition.

"We'll get through this," Markle said. "We're collecting video, doing all those things we have to do. (We want to) make sure we run a good crime scene here."

The Nueces County District Attorney's Office released a statement at the end of business Tuesday saying it was made aware of the incident shortly after it happened.

"We ask the public to please allow sufficient time for a thorough investigation into this case," the statement signed by Asst. District Attorney Matt Manning said. "When the investigation is concluded and the case file is turned over to our office, we will review the evidence thoroughly and impartially."

Markle said the officer has been put on administrative leave per standard CCPD policy.

Saucedo said when he heard the shots, he figured the suspect must have "jumped the cop."

"I guess he got aggressive with the cop ... of the of the cars," he said. "I don't know. I'm glad the police officer did his job. (He) protected the public."

He said he feels the police officer was justified in the shooting.

"If someone's swinging a pipe at me," Saucedo said. "I woulda shot him myself."

This is a developing story. Check back with kristv.com for updates.