Beach-goers who discovered the body that is believed to be a missing King High School senior said the teen’s body washed up close to a large cross that was posted in the sand dunes.

According to police, the body was found around 4:30 p.m. Sunday about five miles south of Bob Hall Pier.

The 18-year-old King High School senior and two friends were swimming somewhere between the pier and Packery channel Thursday afternoon when a rip current pulled them out to sea.

The other two boys made it back to shore. Smith did not.

Fernando Zaragosa, who says he knew Smith, said, “We just want to thank all of the volunteers, the Coast Guard, the police department, everybody. Volunteers that were all over, I know his dad reached out for some volunteers from the public and those who responded, God bless you guys. You helped bring closure for his family.” 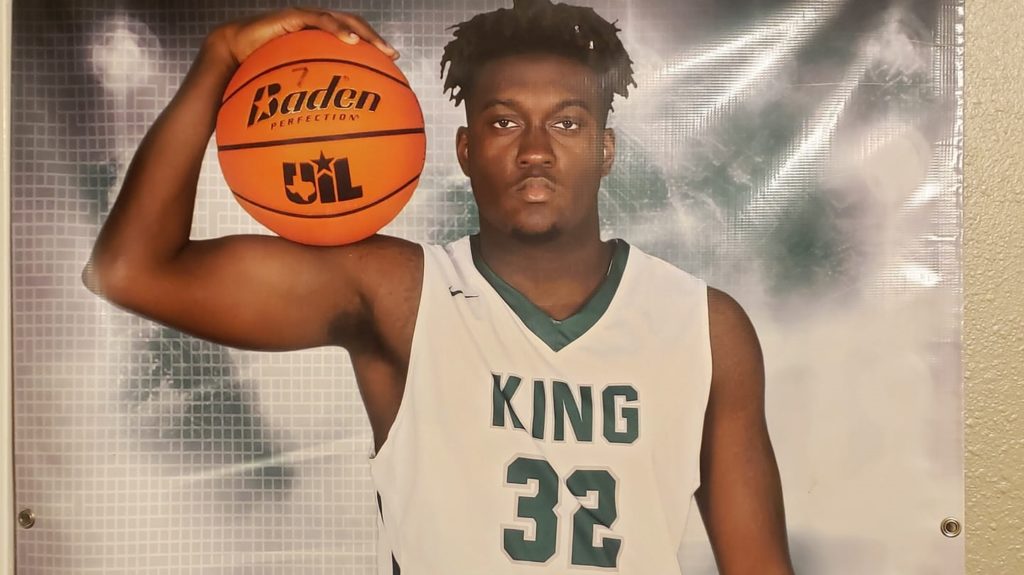