At Area Mattress Firm Locations, Lessons From Dad Are Lived Every Day 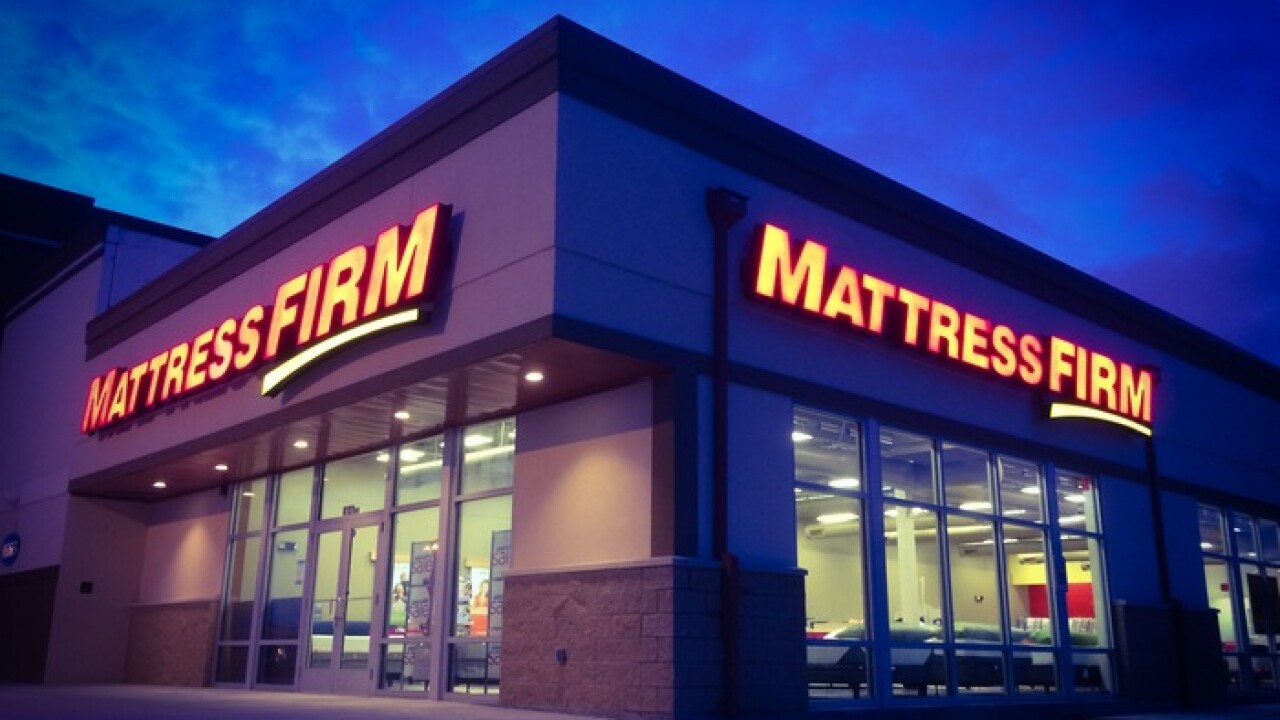 Some of his earliest memories are of riding shotgun in a flatbed pickup, tagging along as his father delivered mattresses. He met attorneys and physicians and judges and police officers, and saw how easily his father interacted with them all. James Perez wasn’t just along for the ride — he was absorbing lessons that he would use later in his own life, even if he was too young to realize it at the time.

“Wherever he went, I went with him. He taught me how to talk to policemen, judges, insurance agents. He was putting in me parts that would never rust out,” Perez recalls. “Those lessons are timeless, because they’re lessons about people. All those things really became the backbone of our company today.”

Those lessons on the way his father Art conducted business stuck with him, and in time James Perez put them to work by assembling a team that helped him make his own successful mark in the bedding business. Riding along with his father led to jobs at local furniture and bedding stores, and in 1997 to being awarded his first Mattress Firm franchise.

James Perez now owns 14 Mattress Firm locations in South Texas, including five in Corpus Christi. Today, his wife and business partner are among those integral to the enterprise. But his first partners were his parents, extending their family tradition in the bedding business. James’ original Mattress Firm location opened in the same Agnes Street building where his father had run a used furniture store.

“He was extremely proud,” says Perez, whose father passed away a few years ago. “He always told me I was able to do the things that he dreamed of doing, but time and circumstances just didn’t allow. He gave me the springboard to go beyond what he could do.”

To call it simply “sales” is to do it an injustice. Art Perez didn’t sell. He captivated. He dazzled. He made sure that everyone who entered his store left with a memory. His son James watched it all, and was as beguiled as everyone else.

“What he did was magical,” James says. “It required building trust, and shaking people by the hand, and helping people achieve their needs before you achieve your own. At the end of the day, that’s what he called sales. Today, sales has had a bad reputation — one person gaining from another, or tricking them. My father never came from that. He came from a very centered, Christian place.”

It’s another of the lessons James Perez used to build his own business, and continues to put into practice today. Reinforcing it all is the “dream team” powering Perez’s 14 stores, a group of executives that includes Karen Perez, his wife, who oversees everything from taxes and payroll to building maintenance and store remodeling. “When you pull back the curtain,” James says, “she’s the wizard orchestrating everything it takes that allows a business to function.”

It was his father Art who helped James realize that genuine salesmanship takes a little dash of magic, and to never let an interaction go to waste. The current Mattress Firm team builds upon that foundation, carrying the company into the future.

“I am extremely proud of my family history. My world has always revolved around the bedding industry. But the best thing I did was put together this dream team I assembled,” James says. “As much as I celebrate where we came from, what I’m most excited about is where we’re headed.”

Moving with the Changes

That family history goes back to 1938, when James’ grandfather Pedro founded Perez Mattress Company. Art Perez started out as a salesman. Almost every day he stopped at a nearby cafe for lunch, and he became fond of a waitress who would later become his wife. Soon enough, there was James, riding shotgun with his father.

Today, he continues that legacy with an eye toward the future. The executive team at Mattress Firm of South Texas was quick to identify the trend away from staid elements like metal mattress frames, and toward things that better fit an on-demand lifestyle: like adjustability, lights, and the ability to play music. Needless to say, Perez doesn’t sell metal frames anymore.

“The change of a new generation dictates we look at a lot of things in a different way,” James says. “We’ve adapted and moved into a new area. We’re not in the mattress business; we’re in the sleep solutions business. We’re moving into the future.”

And that future looks bright, with his five Corpus Christi locations — including the 9,000-square-foot Moore Plaza store, one of the largest in the country — joining seven in the Rio Grande Valley and two in Laredo. “We love the markets we’re in,” James says. “We do as much as we can to be part of the communities.”

It’s another lesson that came from Dad, just like all the others that Perez imparts to his team members today. But the business has changed since he was bouncing around in the passenger seat of that pickup truck as a youth. And the Mattress Firm locations in Corpus Christi and South Texas are changing with it.

“There are things that were born from that first dream. But it’s a whole different animal today,” James says. “There are a whole lot of people in our category who are scared of the future right now, because they’ve seen the shift. With us, we’ve accepted it and moved with the changes. And with this team, the future has never looked so bright.”